The first case includes various complaints in which the company OHL is involvedboth in crimes of an electoral nature, as well as patrimonial.

“In this investigation, progress will allow prosecutions in the coming months,” says a statement released Tuesday afternoon.

It was reported that based on complaints filed by the tax authorities, an investigation folder is being put together by money laundering and illegal international transfers, all of which requires expert tax and tax reports, which have already been requested, while various essential evidence is obtained for the prosecution of the case, the statement indicates.

There is also a research folder for illicit enrichmentin which the fiscal and patrimonial opinions are being unburdened through the corresponding institutions and specialized experts in the matter.

As procedural results are obtained, in which the public versions authorized by law can be given, this will be done immediately, said the FGR.

The most innovative investigation folder has to do with the crime of illicit enrichment. Although Enrique Peña Nieto has been surrounded by allegations of corruption, there are few issues that directly affect him as a beneficiary.

The most important, without a doubt, has to do with the White House that he lived in Mexico City with his family, including his then wife, Angélica Rivera. It is a mansion owned by the Higa Group, by Juan Armando Hinojosa Cantú, in Lomas de Chapultepec, built at the request and pleasure of Peña Nieto y Rivera.

In the papers it was stated that the property was owned by the company, although the official version was always that it was a credit and that Angélica Rivera was paying it thanks to her income as an actress on Mexican television. However, the authorities did not conduct a thorough investigation.

On July 7, andhe head of the Financial Intelligence Unit (UIF), Pablo Gómez, reported that he filed a complaint against the former president for possible operations with resources of illicit origin, in its aspect of money laundering.

During the morning press conference of President Andrés Manuel López Obrador, Gómez reported that, after an analysis of financial reports, “a scheme was detected where an expresident of the republic obtained economic benefits”.

He explained that there is an alleged network of companies where the person from Mexico receives money, with the intermediation of his family.

One of the companies, according to the FIU, “has a symbiotic relationship with an international legal entity that benefited from federal government contracts during its administration.”

It may interest you: UIF denounces Peña Nieto before the FGR for possible operations with resources of illicit origin

The mention of this company has triggered the debate about whether it is Baxter, a transnational with which Enrique Peña Nieto would not have a direct relationship, according to files seen by Aristegui Noticias.

In any case, the FIU tracked deposits for more than 26 million pesos to the former president, in a case that is already in the hands of the FGR and that in Tuesday’s statement is mentioned as “complaints filed by the tax authorities.”

EPN and OHL, a long history

The Spanish company OHL (now Aleatica) developed the Viaducto Bicentenario and the Circuito Exterior Mexiquense, amid strong accusations of corruption that spread throughout Peña Nieto’s six-year term as governor and, later, president of the country.

Lawyer Paulo Díez has denounced the cost overrun of both routes and has filed complaints for the management of the concessions, which, he argues, were delivered without caring about the social or economic benefit for the State.

Over the years, excesses and acts of corruption were documented with the company of Spanish origin. For example, in 2016 Aristegui Noticias published a report documenting how the San Román family benefited from the business of mobile barriers for the viaduct. (This same family sold a house to Enrique Peña in Ixtapan de la Sal).

But over the years there have been scandals, including audio leaks in which high-ranking OHL executives spoke freely about acts of corruption. At the time, this forced the resignation of Pablo Wallentin, who accepted in calls that he paid vacations to employees of the Mexican government.

In the statement, FGR did not mention the Odebrecht company, although when stating that there are “crimes of an electoral nature, such as property” it is necessary to mention Emilio Lozoya Austin, who before being director of Pemex was an OHL official. In his complaint in which he tried to access the criterion of opportunity, Lozoya said that part of the bribes from the Brazilian construction company were destined for his 2012 electoral campaign, with which Peña Nieto became president of Mexico. 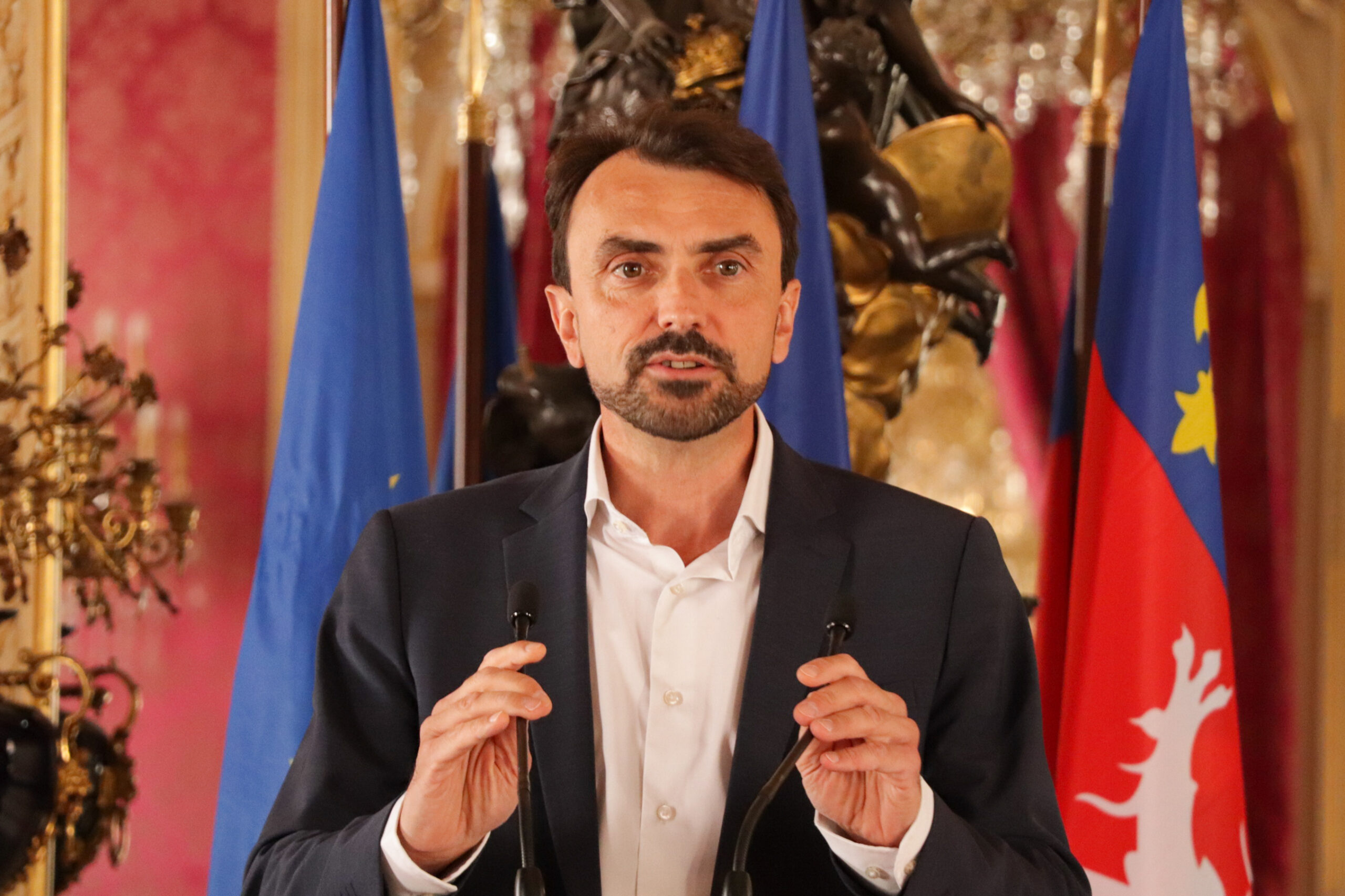 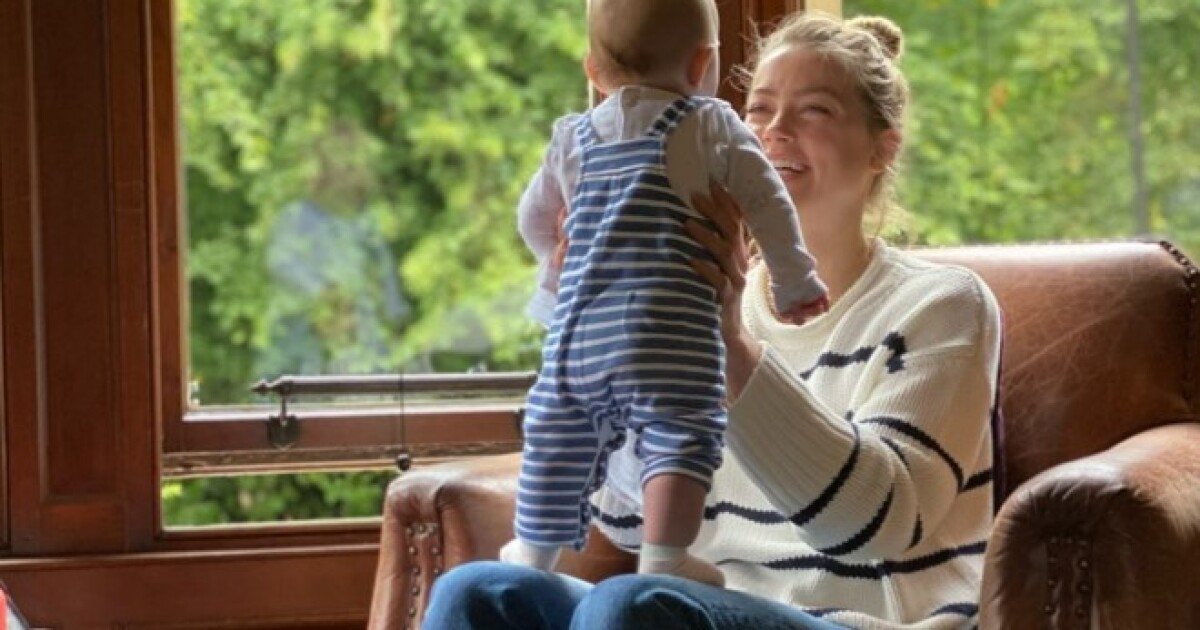 They assure that Amber Heard’s baby is Elon Musk’s

They capture subjects for drug trafficking in delivery service 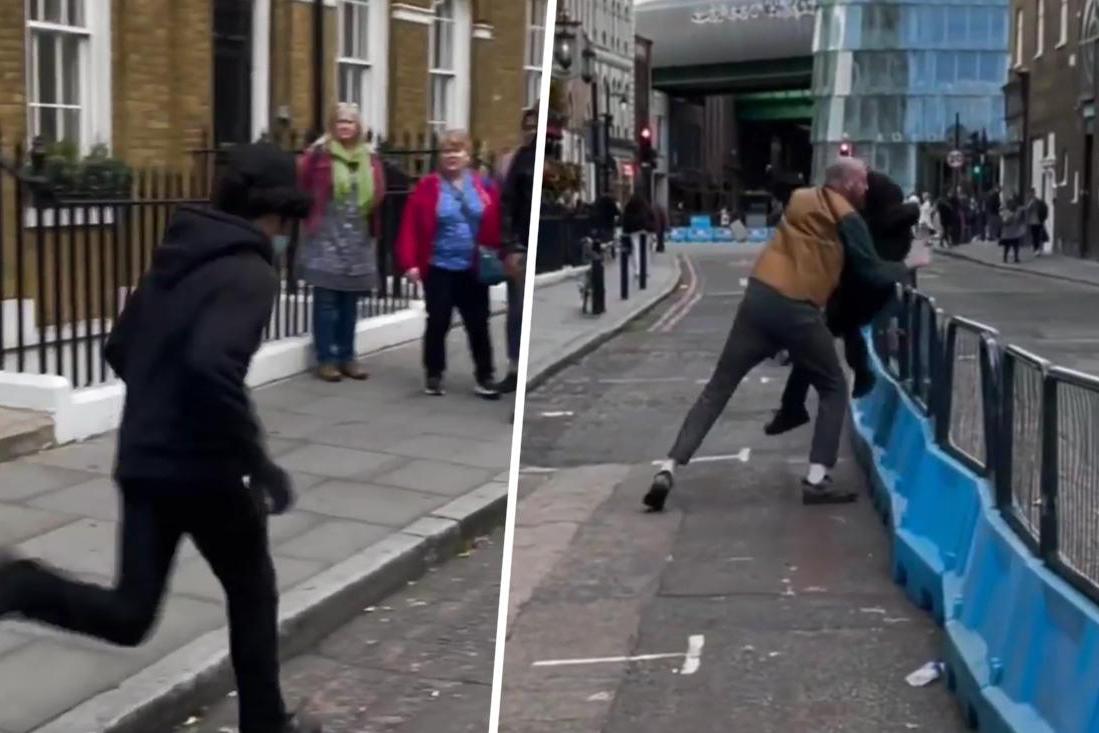