From three families who were on watch for ten days to a fight: the most striking figures after 15 years of ‘The chair’ on One

Home » Entertainment » From three families who were on watch for ten days to a fight: the most striking figures after 15 years of ‘The chair’ on One 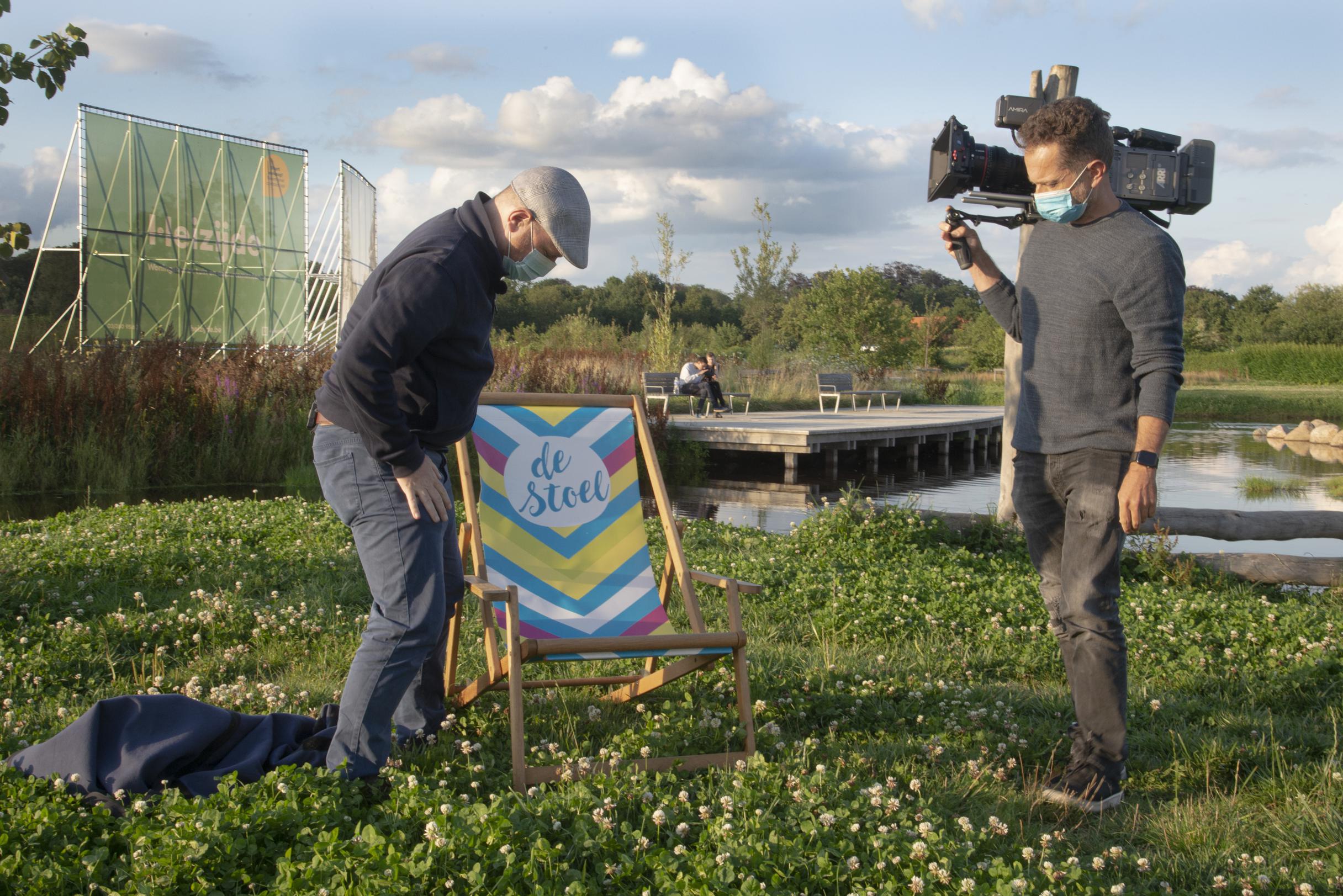 – The call-up films are already being filmed in May, and that is a risk. Once a temporary exhibition was filmed in a park, which had already disappeared in the summer. In addition, the gate was locked.

– The fastest in the seat: a man in Humbeek, who had called home to ask because you had to bring – an obituary – took 16 seconds. The picture happened to be in his wallet.

– When the chair was in the rectory of Grimbergen, the pastor won. As a prize he received plane tickets to Ibiza, but he did not dare to accept them.

– A BV has never won, but once the wife of a VTM figure whose name we cannot reveal. However, she had agreed with her husband never to participate in a TV game. When she realized that, she didn’t want the prize.

– In Stavele, West Flanders, people were disqualified who drove through a field in order to be first.

– In 2009 a man with a few glasses ran into a tree in Merendree, another time a cyclist rolled over when he braked sharply on the seat.

– It took 500 shots before ‘a new Belgian’ won: a man from Laos who spoke flat Turnhouts and opened a chip shop.

– In Steenokkerzeel someone came from the left and someone from the right. They began to pull on the chair and tore it apart. The first to sit down did not have the requested item with him. The second had injured himself and would not sit down. In the end, a third contestant won.

– The municipality of Westerlo once applied with an official letter to come by. They promptly listed all possible locations for the chair.

– The makers once crossed the language border and were in Eben-Emael, in the province of Liège.

– An apocalypse broke out in Bekkevoort just at the time of filming. The chair went flying during a whirlwind, along with the man holding a fishing umbrella. Afterwards there was criticism that people were sent on the road in such storms.

– Twice there were two chairs. On the Flemish holiday in 2007 in Dwerp and on July 16, 2012 in Gentbrugge. This was due to a mistake by the camera crew, who had driven to the wrong location the day before.

– From now on, the makers will ensure that there is no discussion about the object to be brought with them. When asked for a stopwatch, someone showed the stopwatch app on his cell phone. This had to be approved. Another time they asked to bring a piece of fruit. A man had a tomato. According to science, that is also fruit.

– In recent years, nine times have been asked to bring a laundry basket.

– In the summer of 2021 you could only win if you were first and wore a mouth mask.

– The chair was once spotted during the pre-shoot on the coast. Three families waited for ten days at that location with a car full of objects. One kept watch while the other went to 1000 Suns looked to know where the chair would be. They won.