Funeral of Elizabeth II: what are the symbols that adorned the queen’s coffin

Home » Entertainment » Funeral of Elizabeth II: what are the symbols that adorned the queen’s coffin 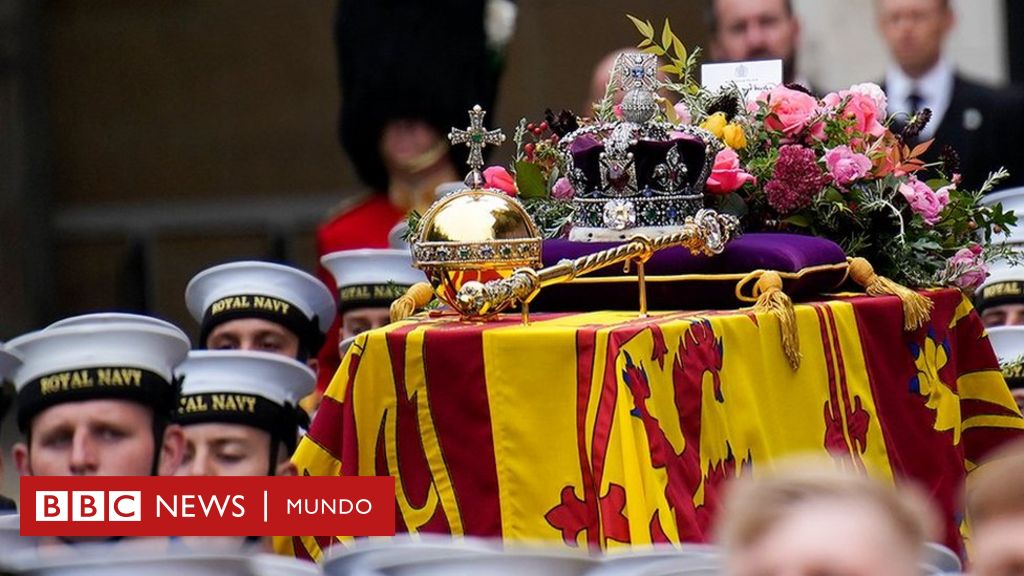 Four symbols of the British monarchy stood out in the funeral honors of Elizabeth II: the imperial crown of the State, the orb, the scepter and the royal standard. We explain its meaning

The imperial crown of the state

The imperial crown of the State symbolizes the sovereignty of the monarch. It is the one worn by the king or queen after the coronation. It is used in the opening ceremonies of the new legislatures in Parliament.

It is made of gold and adorned with 2,868 diamonds, 17 sapphires, 11 emeralds, 269 pearls and four rubies. It contains the most famous jewels of the royal collection: the Black Prince ruby, the Stuart sapphire and the Cullinan II diamond. The Saint Edward sapphire is in the center of the top cross.

This gemstone is believed to have been embedded in a ring worn by King Edward the Confessor in the 11th century.

The crown dates from 1937 and was made for George VI, the father of Elizabeth II. The current version is adapted for the queen’s coronation in 1953: the diameter of her head was reduced and her arches were lowered to give her a more feminine appearance.

In a television program broadcast in 2018, Elizabeth II referred to the weight of the crown, which is calculated at 1.06 kg. “You can’t lower your eyes to read a speech, you have to raise your speech. If you lower your head your neck will break,” the queen said.

As a rule, only three people can touch the crown: the monarch, the Archbishop of Canterbury, the primate of the Church of England, during the coronation ceremony, and the crown jeweler who is responsible for its upkeep.

There is another important crown, that of Saint Edward which is worn only in the coronation ceremony.

It is a golden globe with a cross. A reminder to the monarch that his power comes from God.

The cross on the globe represents that the world is Christ’s domain and that the monarch is God’s representative on Earth.

It was made for the coronation of Carlos II in 1661.

The globe is encrusted with 9 emeralds, 18 rubies, nine sapphires, 365 diamonds, 375 pearls, one amethyst, and one crystal stone.

It is one of two sceptres used in the coronation ceremony and is known as the Sovereign’s Scepter with the Cross which represents the temporal power of the king or queen and is associated with good governance.

It has been worn at every coronation since 1661.

The royal standard that covers Elizabeth II’s coffin is the one used by monarchs in England, Northern Ireland and Wales.

The ensign is divided into four fields: two of them are occupied by three lions representing England, one by a rampant lion symbolizing Scotland and another by the Irish harp.

In Scotland, two fields of the royal flag are occupied by the lion rampant, one by the three English lions and one by the Irish harp.

Read also  In “The Voice Kids”, this little phrase gave viewers a look of old

The banner is used when the monarch is in residence at one of his palaces, on the sovereign’s car when on official trips, and on his planes when on the ground.

Remember that you can receive notifications from BBC World. downloada our app and activate them so you don’t miss our best content. 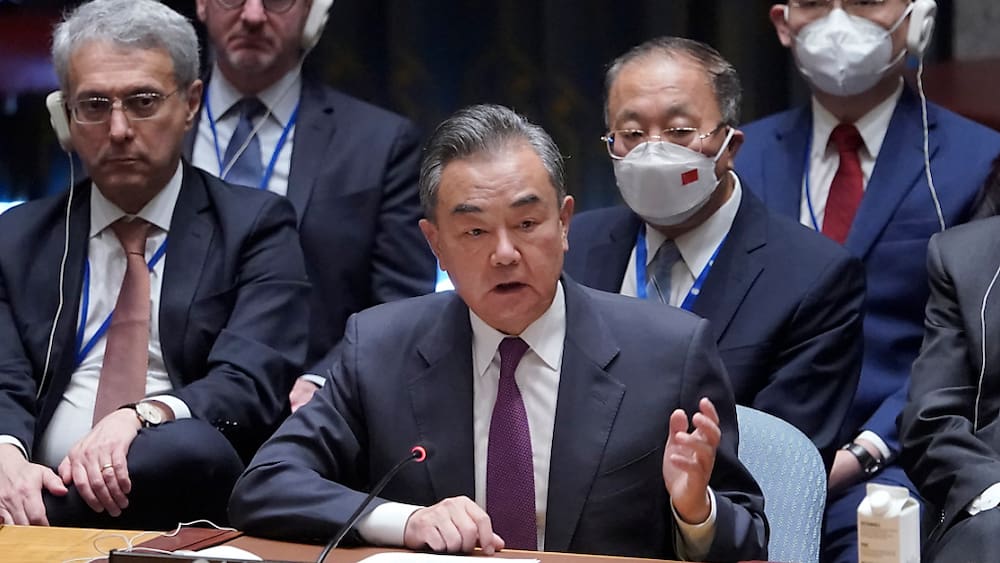 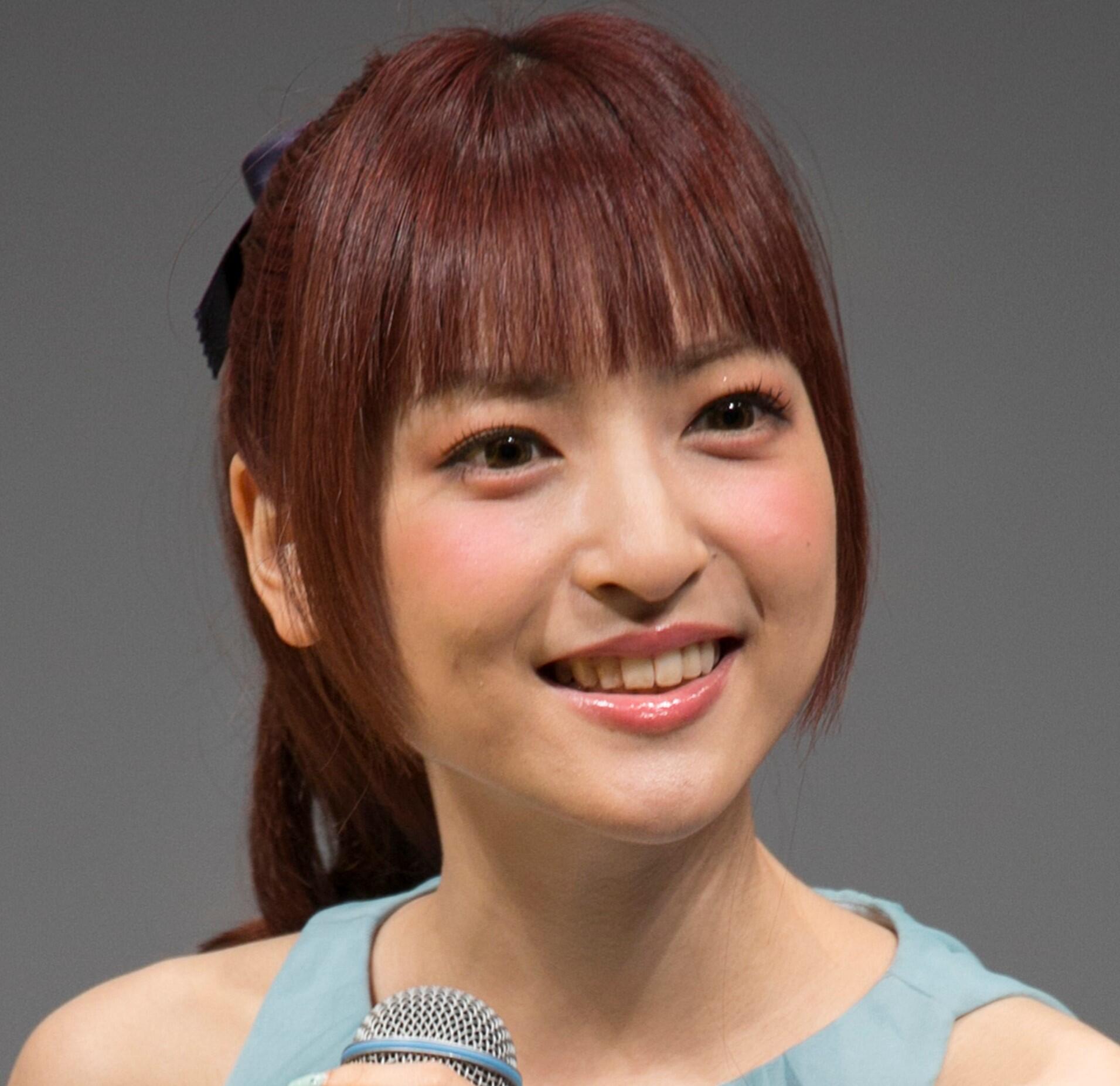 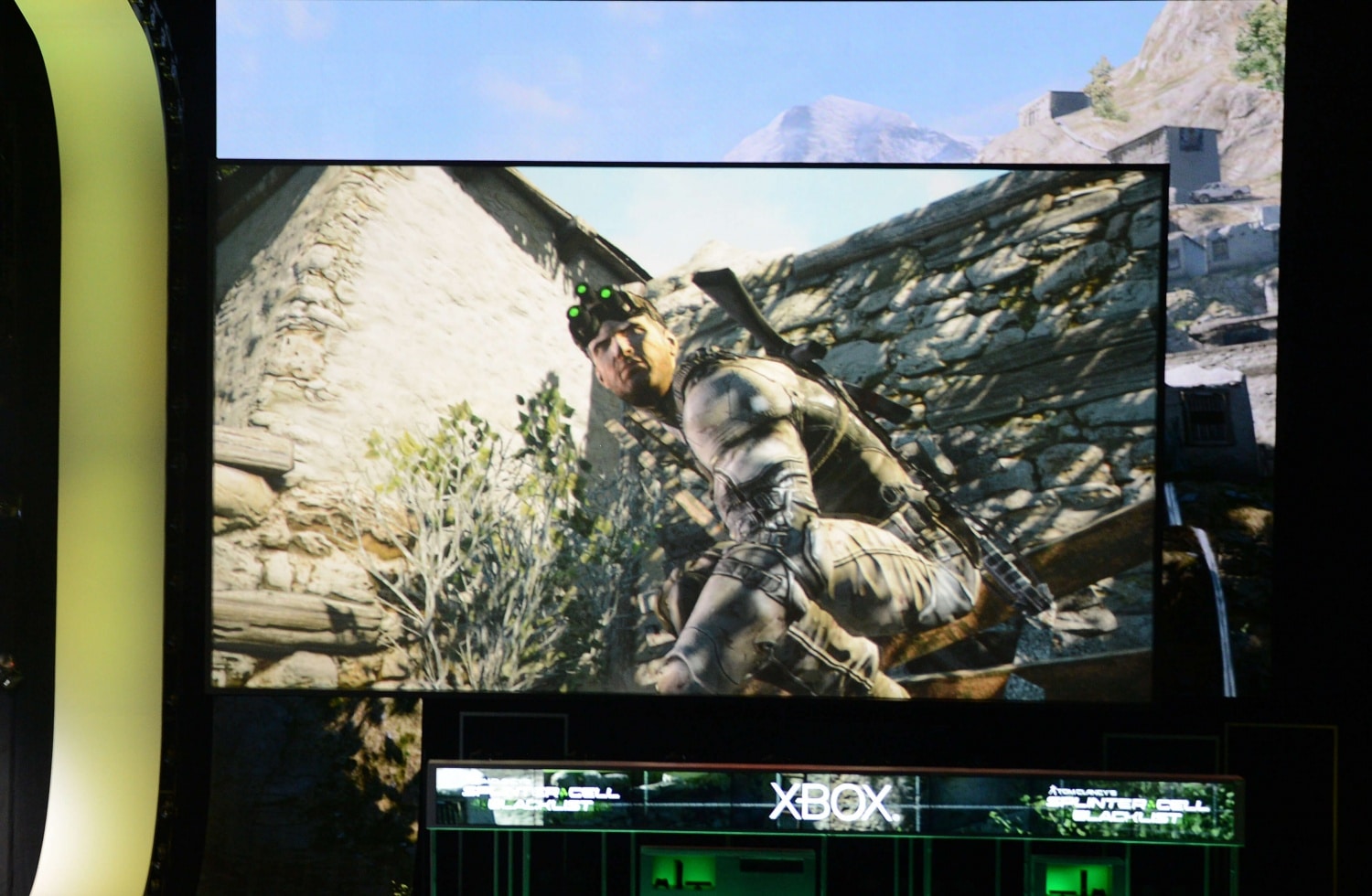