Artwork The Madonna by Jos Beurskens from Beesel caused a lot of commotion in Hoorn because of a bloody effect. This arose by accident when restoring the statue for the exhibition.

The statue, which was in an art route on Vissereiland near Hoorn, was removed within 48 hours because it was seen by residents as ‘offensive’.

Glimmender
The red glow on the Madonna, cast in an armor of rusted iron, does not actually belong to the statue. But because the artwork peeled off a bit, a red color became visible. Beurskens coated it with a kind of sealant, which made it shine. “It seemed as if it was blood,” says creator Jos Beurskens.

call
The artist doesn’t quite understand the commotion. Initially, the organization even had in mind another, large work of art by Beurskens. “I had responded to a call in BK-information, a trade magazine for visual artists,” says de Beeselnaar. “They were looking for large sculptures for an art route in Hoorn.”

Three elements
Beurskens sent photos of an image consisting of three elements. “After the submission, I got an immediate response that they were interested in my work.” But the organization only wanted one part. “I emailed that the three elements belong together. Then they said: ‘oh, then we are afraid that it will become offensive to the population here in Hoorn’.”

Offensive
The visual artist could not quite follow that thought, but this spring they came back to him and chose the Madonna to exhibit. “If you find that offensive, then the Madonna is closer. Even though I don’t think so myself, but everyone sees it in their own way.”

Moved
The statue has since been moved to a courtyard garden of a museum in Hoorn. “That is also fenced and they have a better view of the statue itself.” According to Beurskens, this should prevent vandals from destroying the artwork. “If it’s not quite their image, people often think to destroy something, because ‘I think that’s ugly and can destroy it’.” 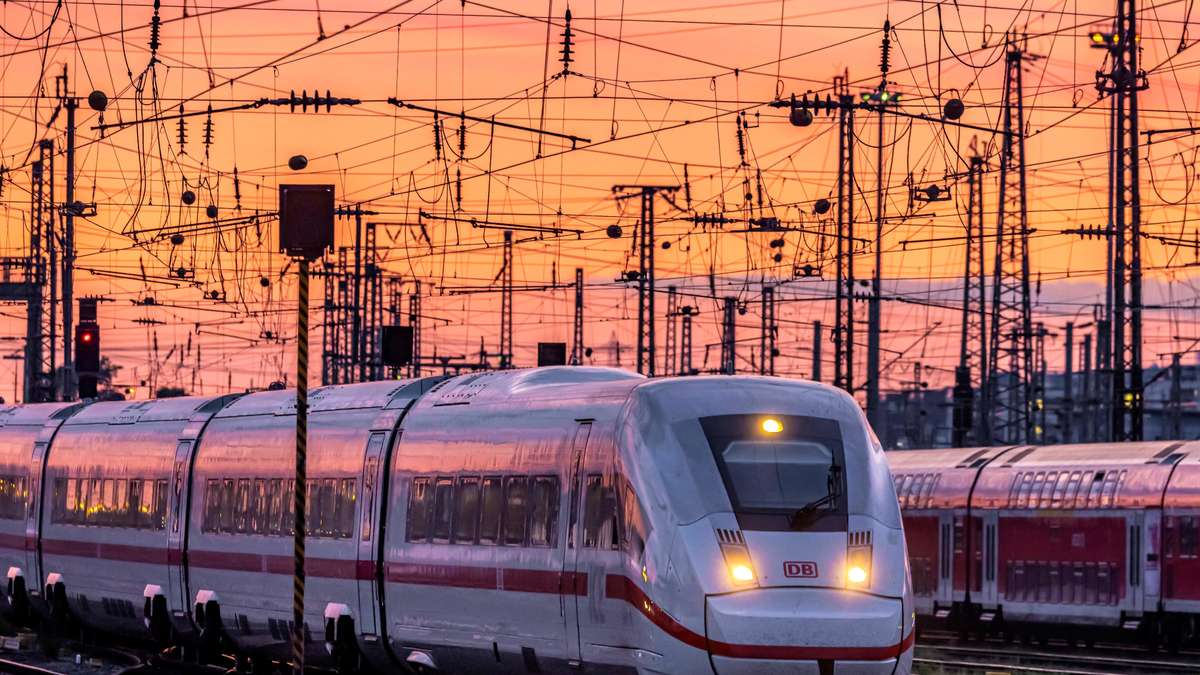 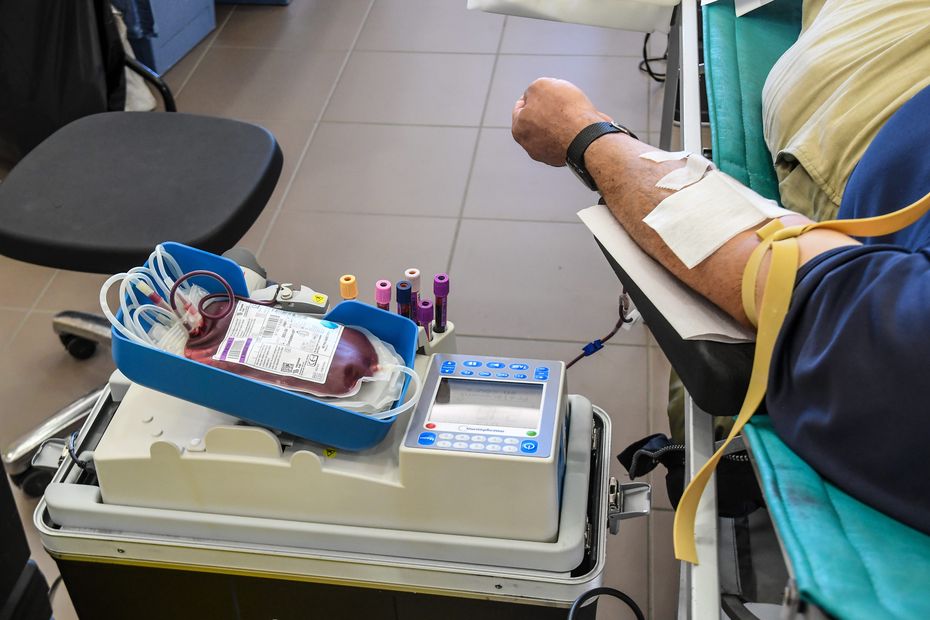 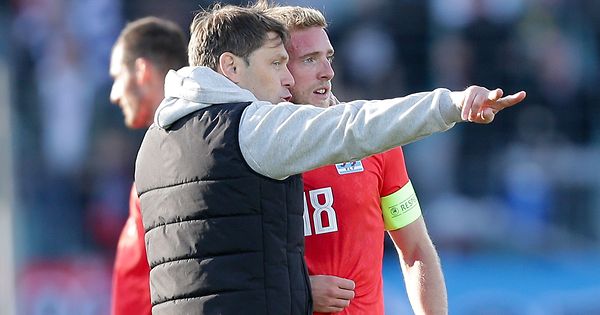 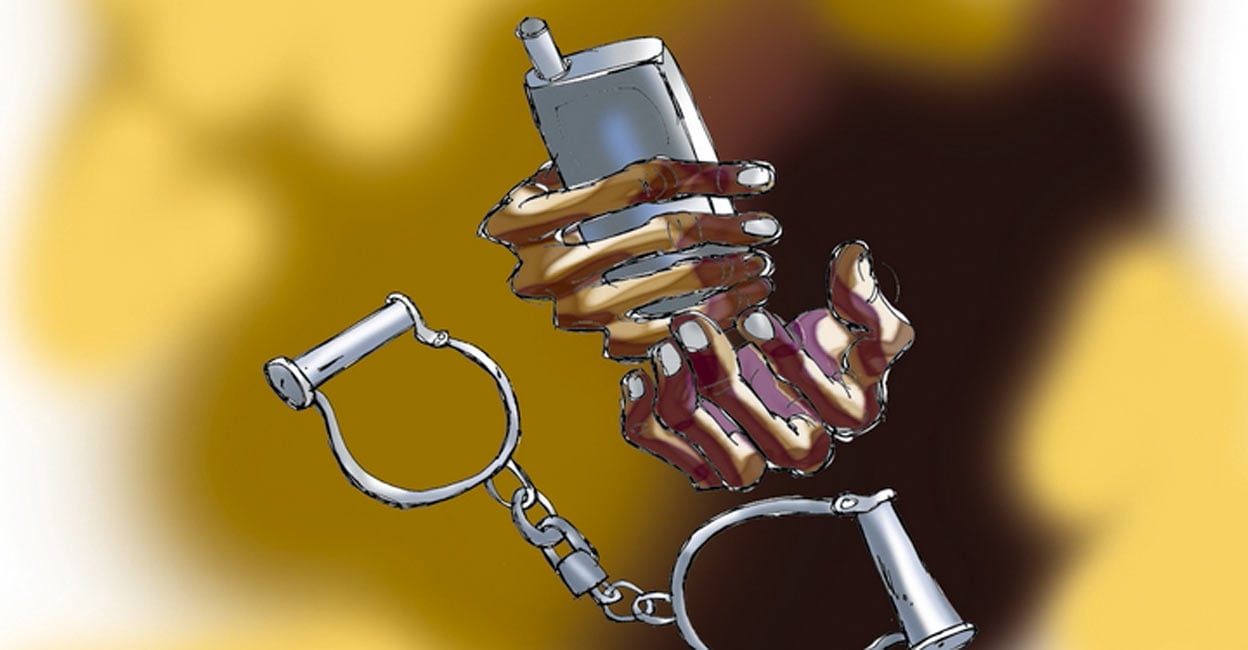 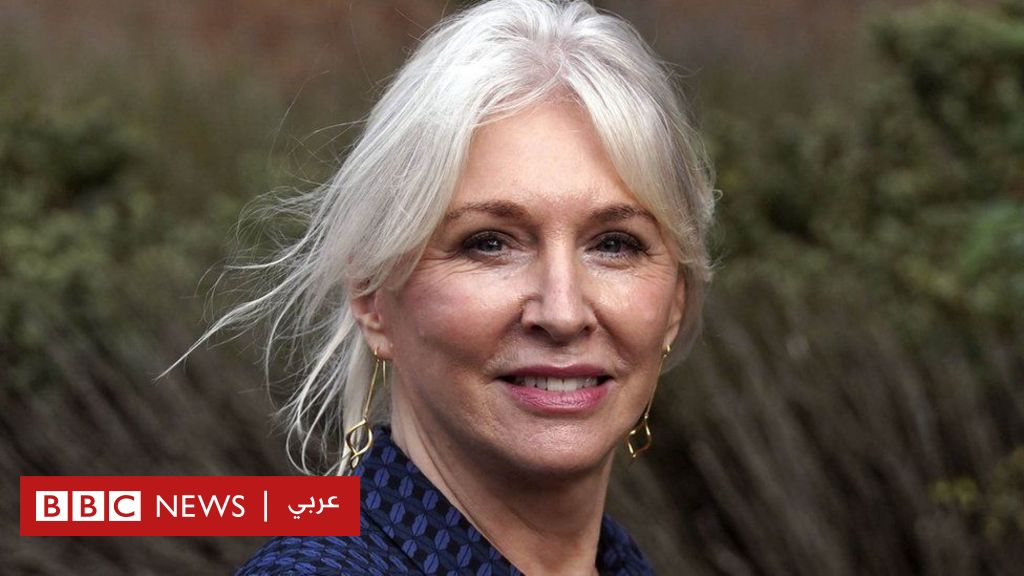