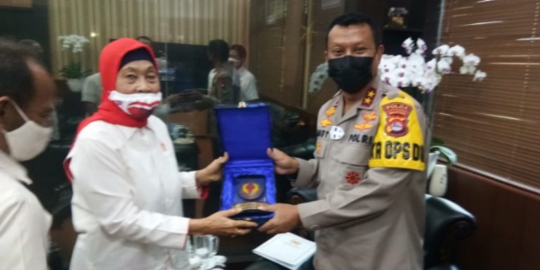 Merdeka.com – The National Police Chief General Listyo Sigit Prabowo wants the role of Polwan in the future to play more roles in the Bhayangkara corps. General Sigit opened up opportunities for female police officers (polwan) to occupy strategic positions such as the Kapolda to the main officers of the National Police Headquarters.

The discourse of the National Police Chief was after seeing 250 policewomen serving in strategic positions in 2021. That number increased by 23% to 308 personnel in 2022.

“Currently, three policewomen have the rank of Inspector General and two policewomen are filling in answers at Indonesian representative offices abroad. Please, continue to develop this existence. I will give the same rights to policewomen,” said Sigit during his remarks at the 74th Anniversary of Policewomen RI’ on the Divhumas Polri YouTube channel, Thursday (8/9).

Rumiah needed a struggle to reach that position. Especially when she was a child, Rumiah had dreams of becoming a teacher. In fact, H. Kartoredjo’s father was a former Dutch policeman, a foreman at the Mojo Agung Sugar Factory.

Rumiah’s dream also seems to be the father’s wish for his children. Rumiah’s father had a dream that his children would become teachers, not policemen like him. Even so, since childhood Rumiah and her brother were educated to be religious and disciplined about time.

Not only that, since sitting in junior high school, Rumiah has been more involved in the world of sports. In fact, he was once a regional athlete. Rumiah continued her education at the Sports College (IKIP) Surabaya (now Unesa) in 1975.

While still a student, Rumiah returned to the world of sports. Interestingly, he became a national softball athlete and competed in the Sea Games.

Rumiah also won by bringing home a gold medal. Unfortunately, Rumiah did not finish her studies.

Rumiah decided to attend the ABRI Military Officers’ Volunteer School (Sepa Milsukwan) in 1978. She also continued her education at the Police Officers’ Advanced School (Selapa) in 1990.

Rumiah continued to develop herself by attending the Army Command Staff School (Seskoad) in 1995 and the Police Staff College (Sespati) in 2003.

Before becoming the Regional Police Chief, Rumiah also held a number of important positions in the police. It is known that Rumiah had served as Platoon Commander (Danton) for Seba Policewomen (Polwan), Head of School Polwan (1999), Secretary of the National Police Education and Training Institute (Seslemdiklat).

In addition, Rumiah has so far been recorded as having won at least 5 awards, namely the 8-Year Satya Lencana Loyalty, Karya Bakti, Dwidya Sistha, 16-Year Loyalty and the Bhayangkara Naraya Star. Meath’s husband and wife have millions in debt forgiven in exchange for a lump sum of €17,000 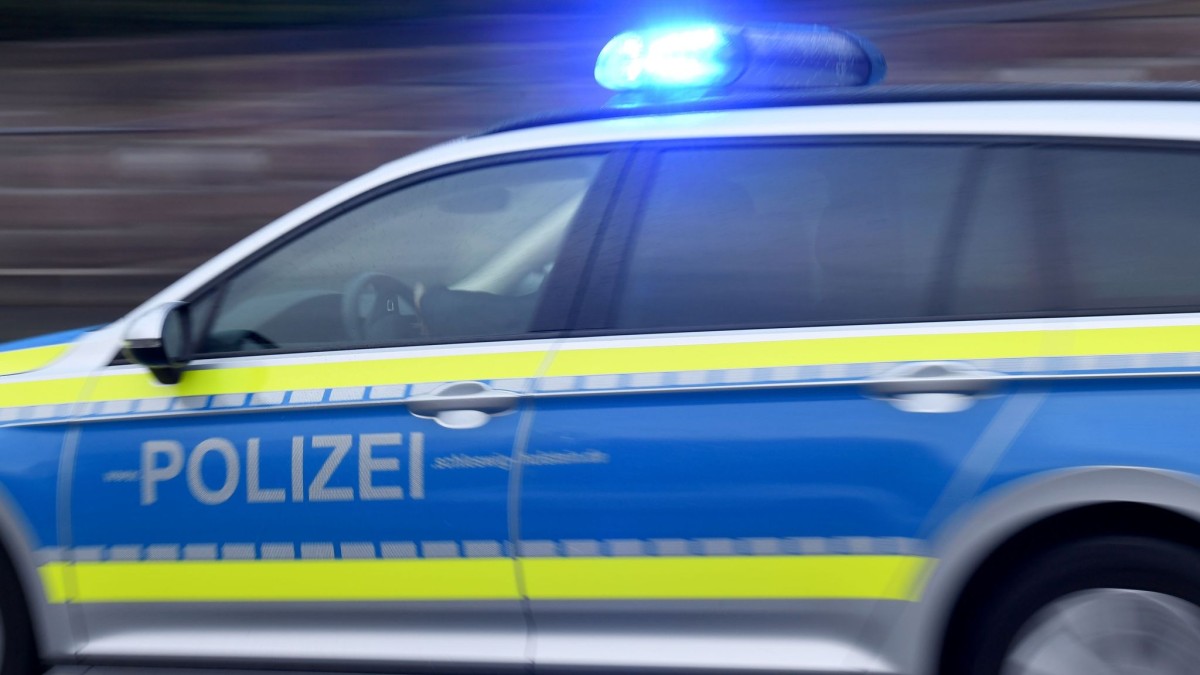 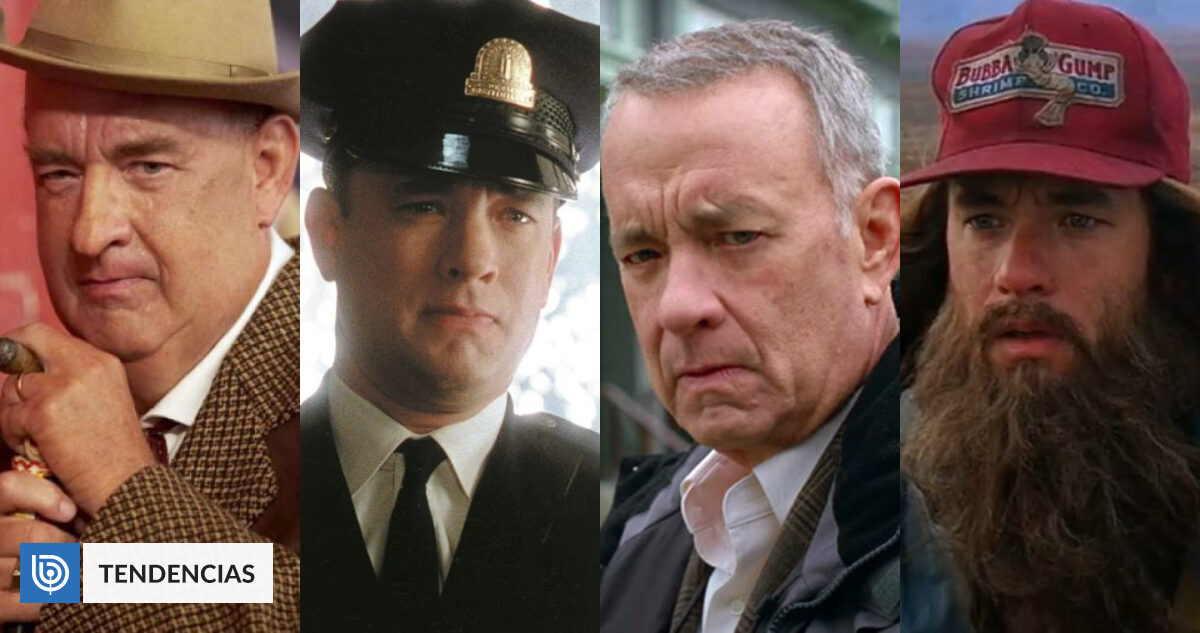 Tom Hanks as worst actor?: Nominees for the 2023 Razzie Awards cause debate in networks | TV and show