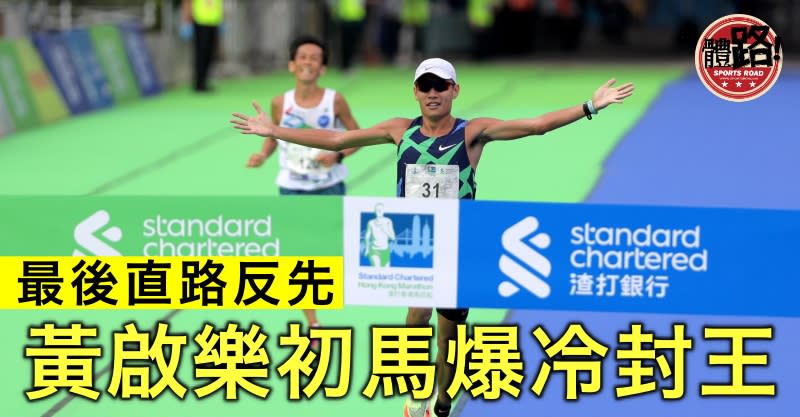 [Sports Special News]”Standard Chartered Hong Kong Marathon 2021″ was held this morning (24th). The men’s all-marathon race staged a wonderful scene. Huang Qile, who started the whole Marathon for the first time, defeated Japanese runner Cheng Wuya with strong stamina in the final straight. Champion; after the women’s race was sealed by the “long-distance runner” Yao Jiezhen, Huang Zhuoning, who was in the first round of the race, was behind by 3 minutes and 50 seconds and finished second.

The men’s race has seen a breakout from the team in the middle of the men’s race, and when it entered the final stage of Hong Kong Island, it became a contest between Japanese runner Shibuya and Huang Qile. Shibuya once widened the gap in the final stage, but Huang Qile was in the final stage after entering Victoria Park. Climbing the head straight, and finally crossing the finish line in 2 hours, 31 minutes and 10 seconds to win first place, winning by 4 seconds. Another local runner, Wei Geng, finished third with 2 hours, 34 minutes and 01 seconds.

Talking about the acceleration of the final straight road, Huang Qile pointed out that many thoughts flashed in just a few seconds: “It depends on the will. When I rushed up, I thought, since I am a beginner, I will have a PB (personal best time) for how to run. Win good results for yourself.” He revealed that his grandmother had passed away earlier. Although he had feelings, he did not want to affect his mood to play. “I want to treat this competition as a gift to my mother-in-law.”

The 26-year-old Huang Qile suffered a knee injury two years ago. The doctor advised him to end his career as an athlete, but he tried his best to treat him and finally returned to the track. He was grateful for his successful completion this time. When asked why he chose to run the whole marathon in this event, he pointed out: “It is my ideal to run a whole marathon. I want to try the Olympic Games. Of course, the distance is far away, but at least I have taken the first step now. Tokyo. During the Olympics, he was influenced by Da Shijie (a Japanese runner). He would choose the difficult road. I also hope to choose the difficult road in the face of adversity. Now I jump out of my comfort zone and move forward step by step.”

Huang Qile also thanked Wei Geng in particular: “I don’t have a coach. Wei Geng has given me a lot of experience as a senior. There are no overseas runners in this competition. We can be regarded as opponents, but he is still willing to share his experience with me. Thank him very much.” Geng believes that it is rare that there are no overseas runners, so that the focus of the whole Malaysia can fall on local runners. He hopes that when the outside world focuses more on athletes after the Tokyo Olympics, long-distance runners will also receive more attention.

Hong Kong’s “long-distance runner” Yao Kit-ching admitted after the race that there are no foreign runners and that she can enjoy the race this year, but at the same time it puts pressure on her: “You don’t have to focus on chasing the runners in front this year, you can enjoy it. Although the outside world regards herself as a favorite. , But there were also runners from the 2012 London Olympic Marathon in the same field. They ran in a good time, and they couldn’t underestimate the enemy. Fortunately, they were all counted as the time they wanted to do.” Jiezhen also pointed out that there were some slight changes in the middle of the track this year. , Which brought freshness to the competition. She also praised Huang Zhuoning, the young player who followed closely behind to win the runner-up: “She is already very strong at this time. Compared with me, she ran earlier and believes that she will challenge the Olympics in the future. Easier.” 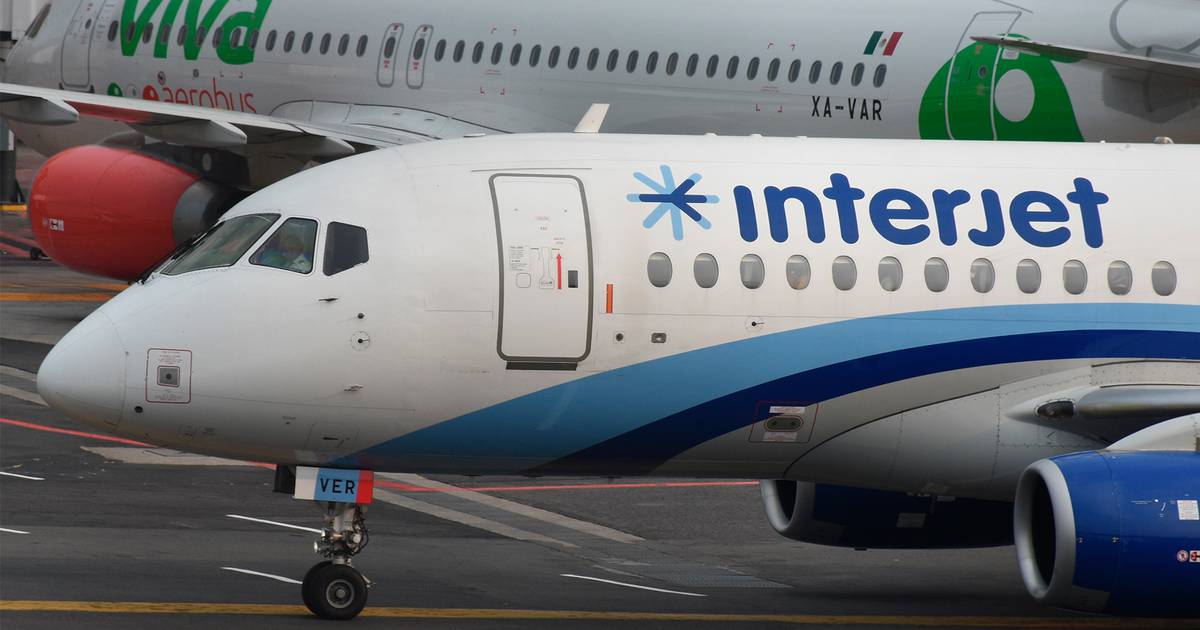