Hotels in Basel don’t turn down the heating

Home » News » Hotels in Basel don’t turn down the heating

The Hotel Teufelhof and the youth hostel in St. Alban want to save electricity this winter, but don’t know exactly how. The planning is not yet complete.

The lifestyle hotel “The Passage” on Steinengraben and the design hotel “Hotel.D” above the landing stage both belong to the French hotel group Diana. That’s why they have the same concept: no savings are made on heating. The temperature in the hotel rooms and in the restaurant should remain the same. But: “We only turn on the sauna when a guest requests it.” Further saving of electricity is dependent on the weather, because it is the top priority. that the rooms remain comfortable for the customers.

Eldar Hernandez, Marketing Manager of the Krafft Group, says at the Krafft they lower the temperature in the hotel rooms and public spaces by a maximum of one to two degrees. You would have held back with the heating in recent years. The spa area is only heated when it is used.

Only a few hotels in Basel are changing their strategy after the electricity saving appeals.

The Hotel Merian does not want to heat less in winter, but more specifically. Those responsible say that conscious room occupancy could leave entire floors unheated, depending on occupancy. The kitchen and laundry also play their part, so the large dishwashers are only switched on at 10:30 p.m. Unlike before, kitchen appliances that are not in use remain switched off until they are needed.

When asked by Bajour, the general manager of the Mövenpick Hotel Basel, Reto Kocher, confirmed that “the target temperature in the entire hotel will be lowered by at least 2 degrees”. The small spa area with a steam bath and a sauna will only be put into operation at the request of guests: “If necessary, we will even close the entire area.”

Read also  Putri Had Asked Children to Brigadier Joshua, The Reason For Not Being Detained Was In The Spotlight

While the population is being called on to heat their homes less, they are recommended to stock up on emergency supplies and some retailers in the city center are doing without the Christmas lights, many Basel hotels remain warm. 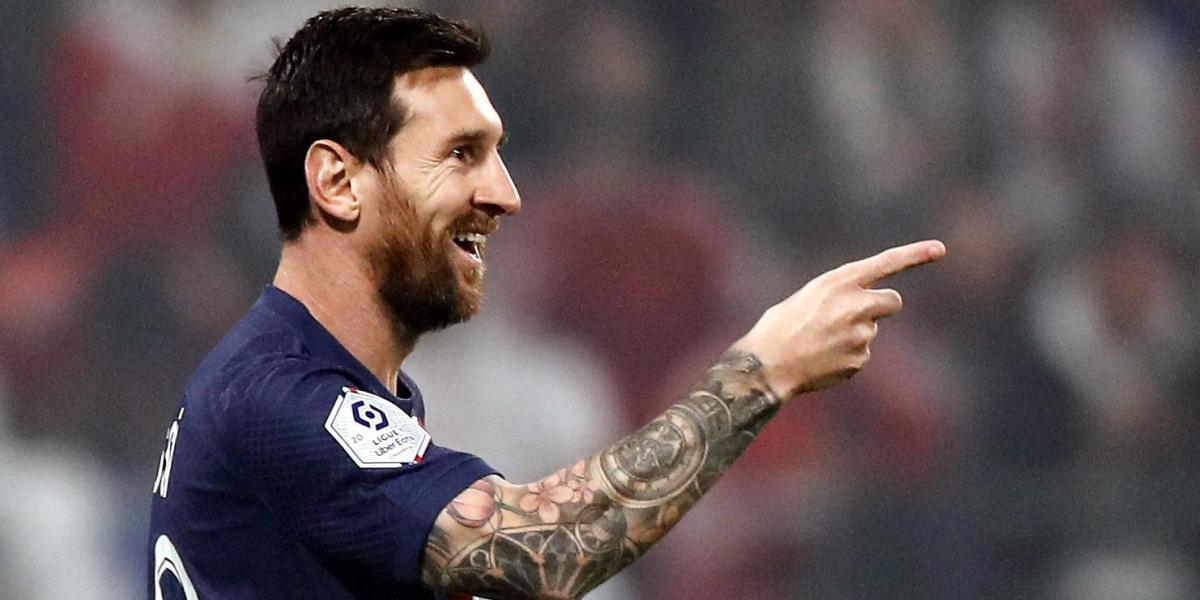 Yann Tiersen in concert in Toulouse

Obama in San Diego: Republicans adopt immigration rhetoric that is ‘dangerous’ for the country 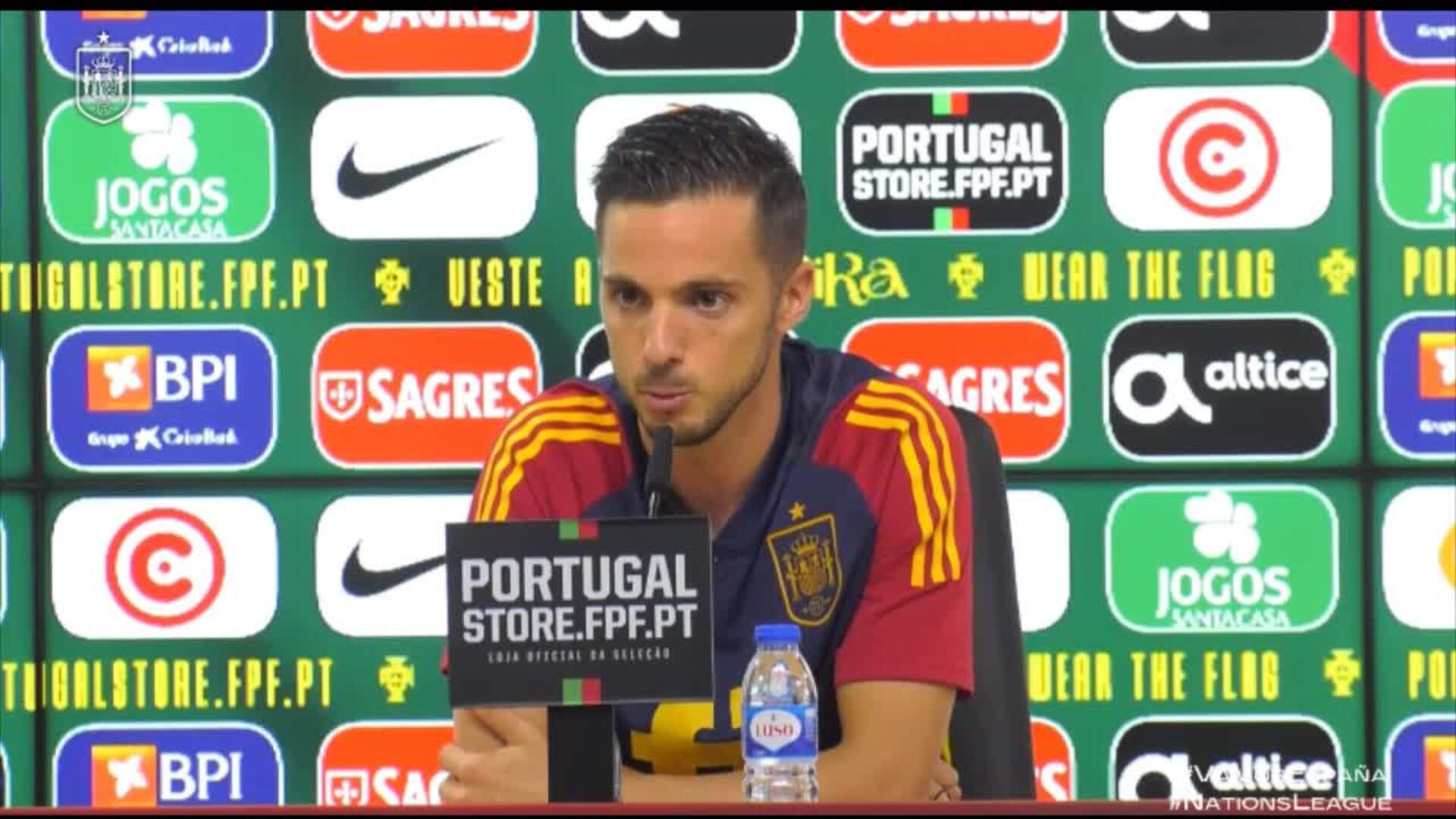 Pablo Sarabia: “We have gradually earned our credit”

Temperatures, sunshine, rainfall… What is the weather forecast for this summer in Eure-et-Loir?

Andrés García’s health deteriorates more and more, the actor does not accept it