Home » Business » IN SEARCH OF THE FIRST F1 WORLD CHAMPION ()

Introducing >= More than Equal: A path for women who want to compete and win at the forefront of motorsport

Yesterday at Silverstone, >= More than Equal was launched – a new initiative bringing together some of the best scouts, fitness trainers, psychologists, nutritionists, race coaches and drivers… all with the aim of finding the first female Formula 1 World Champion .

Since the first race, the 1950 British Grand Prix, a total of 771 drivers from 41 different countries have taken part in at least one of the more than 1,050 FIA World Championship races. Only 5 women have competed in a Grand Prix and only 2 have qualified and started in a race. For a sport that has always been open to women, that’s 99.8% male dominance.

Thirteen-time Grand Prix winner David Coulthard MBE and entrepreneur Karel Komarek founded and fund >= More than Equal with the aim of understanding and minimizing the specific barriers for women in Formula 1, as well as better scouting and earlier, ongoing to offer support.

The team hears a multitude of reasons why women in Formula 1 have not achieved more: strength, endurance, racing aggressiveness… but none have proven to be an insurmountable obstacle.

A key partner of the >= More than Equal program is Hintsa Performance, a global leader in high-performance coaching for people. The Formula 1 drivers supported by the company have won 16 world championships between them. Hintsa’s Managing Director, Annastiina Hintsa, shares her view: “Our mission is to identify talent and develop the mental and physical strength necessary to win a drivers’ championship. VO2 max, neck and core strength, leg strength, heat tolerance… we see and measure many of the key factors that make a world champion, and there isn’t one that a woman can’t match.”

So what’s really stopping her? Key partners within >= More than equal agree:

– No female role models for drivers, therefore too few girls in karting
– Failure to identify and nurture female talent as early as male talent
– A lack of early track success which resulted in all sponsors and endorsements being diverted to male drivers

>= Kate Beavan , More than Equal advisory board member and Formula 1 veteran, is a good judge of that. “I got into Formula 1 in 2003 and watched women try and fail for a myriad of reasons. I know women can do it and win, we just need to look deeper and support earlier.”

Coulthard describes his motivation for founding >= More than Equal: “I always believed that my sister Lynsay Jackson had more natural racing talent than me, but I was supported on the way to Formula 1, she was not . To be successful, talent needs to be nurtured early and I want every Lynsay out there to have the same opportunity as men in the fight to get into Formula 1 and win.”

Co-founder Komarek added: “From my experience in business, I know there is still a lot more to do when it comes to gender equality. >= More than Equal is a bold but achievable goal that David and I hope will open more people’s eyes to the potential of women everywhere – in sport, in business and in society.”

Formula 1 presenter and Motorsport Champion for Diversity and Inclusion Ariana Bravo hosted today’s event at Silverstone. “For women, the word ‘drive’ has a double meaning. A drive to drown out the noise of ‘why not’ by developing strength and racing techniques that lead to wins from a very young age. I am a huge supporter of women in motorsport and it is exciting to see a new initiative that I believe will help pave the way for the development of female racing talent so they can reach their full potential in Formula 1 .”

FOUR KEY ELEMENTS OF THE PROGRAM:

– Global scouting for female talent. >= More than Equal will work with a global network of scouting agents to search for high potential female karting and racing talent on and off the track. The best will be included in the program.
– Building physical strength, a winning mentality and mental resilience. The Hintsa Performance Coaches will first conduct empirical measurements to identify talent across a wide range of ages. Well-being is central to future performance and drivers are prepared early on for mental toughness and confidence. The team will also lead a bespoke physical training and nutrition program for the young and aspiring female drivers of >= More than Equal, modeled after the services provided to athletes and current Formula 1 drivers.
– Increase in speed through coached racing craft. David Coulthard will partner with top race coaches to develop race strategies that play to the women’s strengths. Add to that the track time, which is essential for developing racing talent and demonstrating success. >= More than Equal will work with teams and a rapidly evolving ecosystem of female riders to achieve maximum track time.
– Connecting proven talent with teams and sponsors. When a talent proves itself in competition, the >= More than Equal team members will use their extensive business and motorsport contacts to match that talent with potential teams and sponsors.

Read also  Advice to pregnant women: 'Be careful with the use of paracetamol' - Radar

Original content from: More than Equal, transmitted by news aktuell 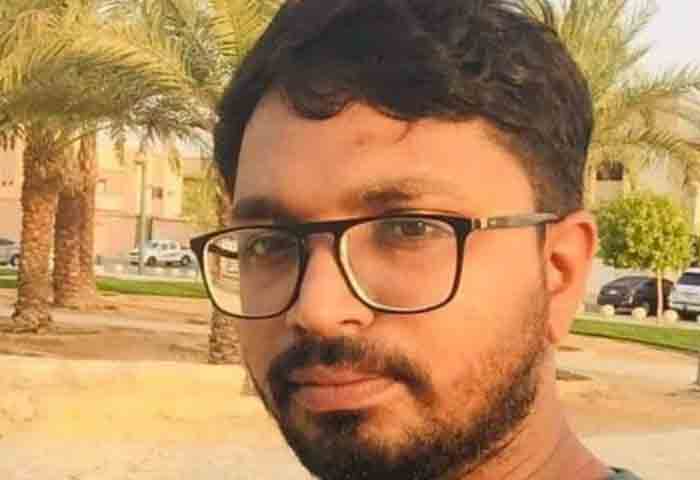 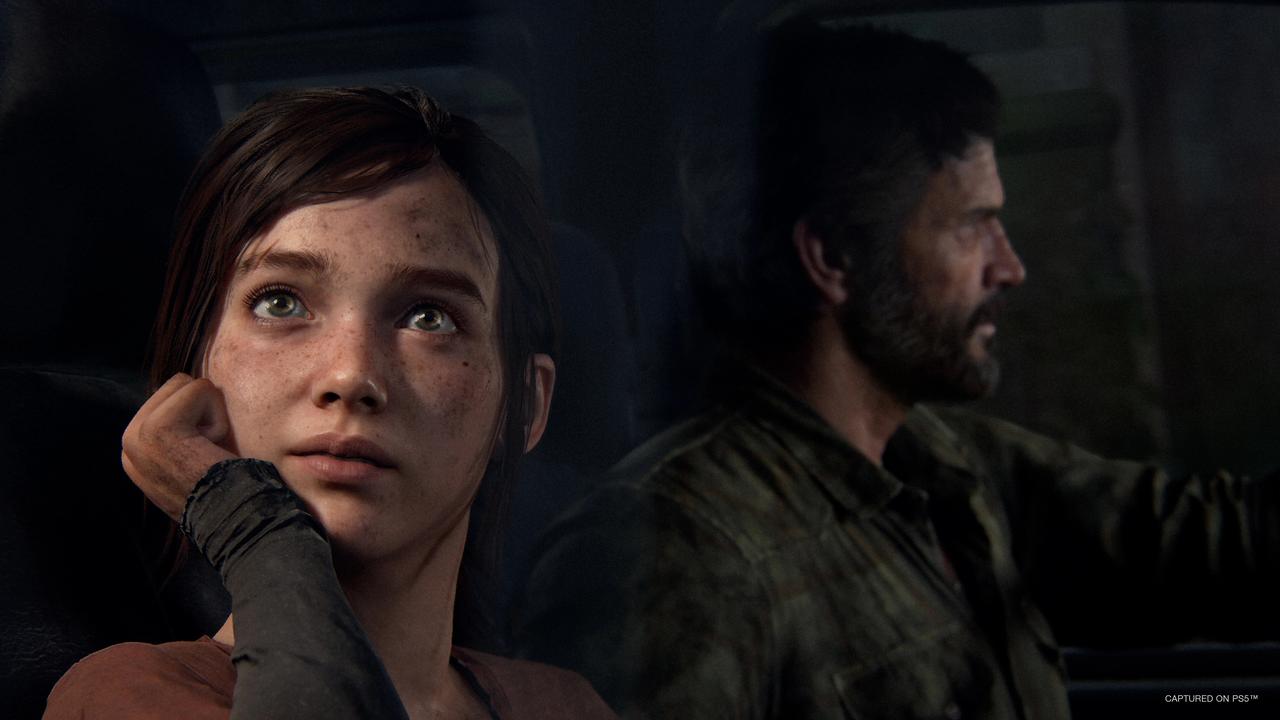 Games of the Month: The Last of Us, Splatoon 3 and Monkey Island | Reviews 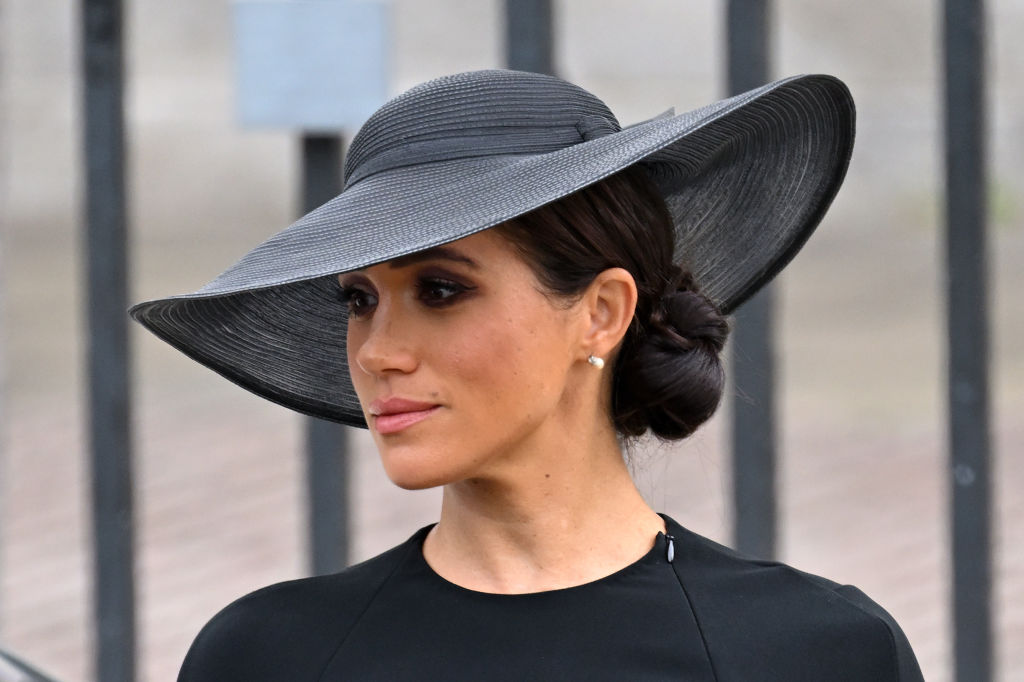 Meghan Markle has been called a sociopath by her former employees, who are said to be terrified of her 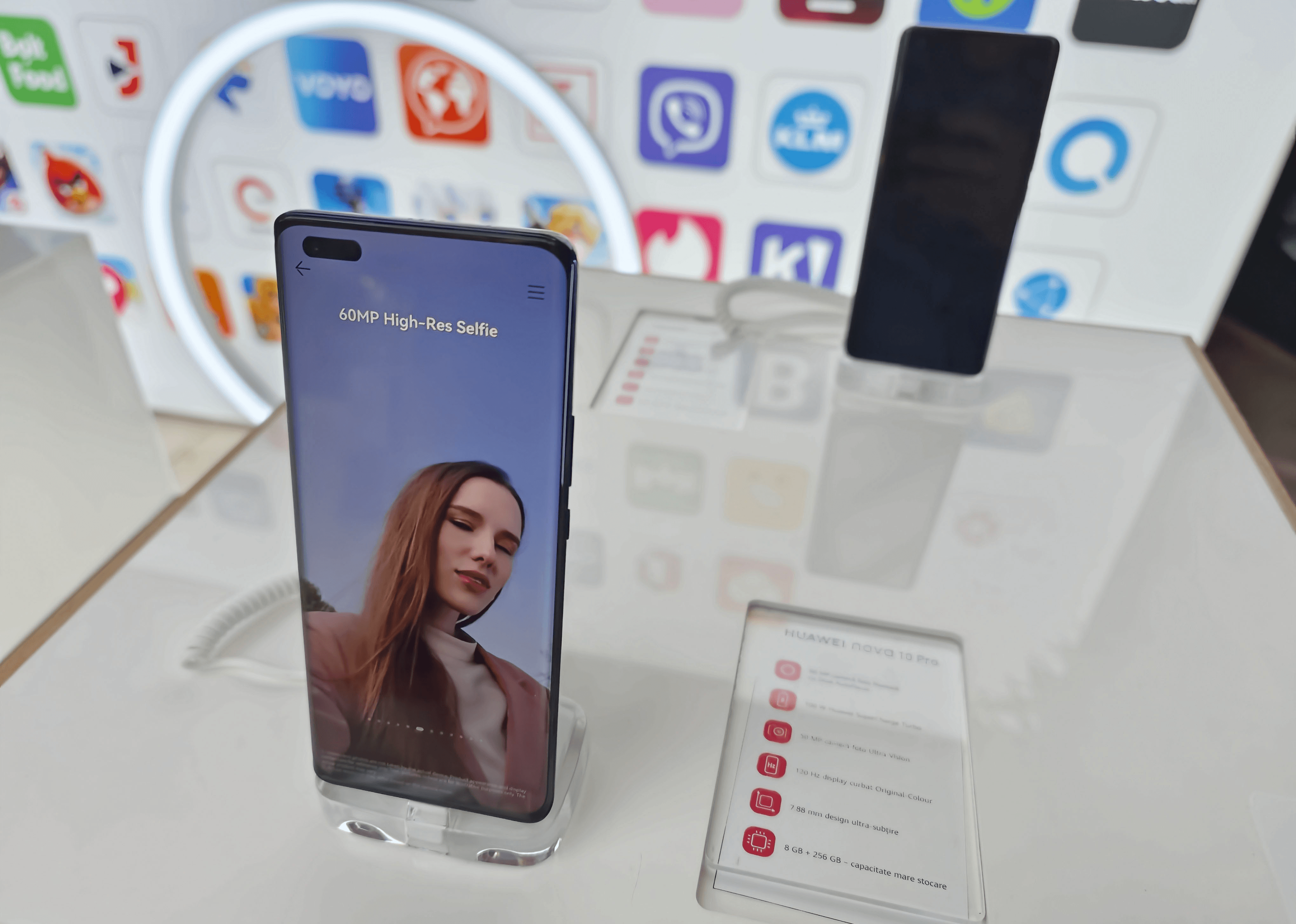 The St. Moritz “Mountain Talks” are coming to Zurich 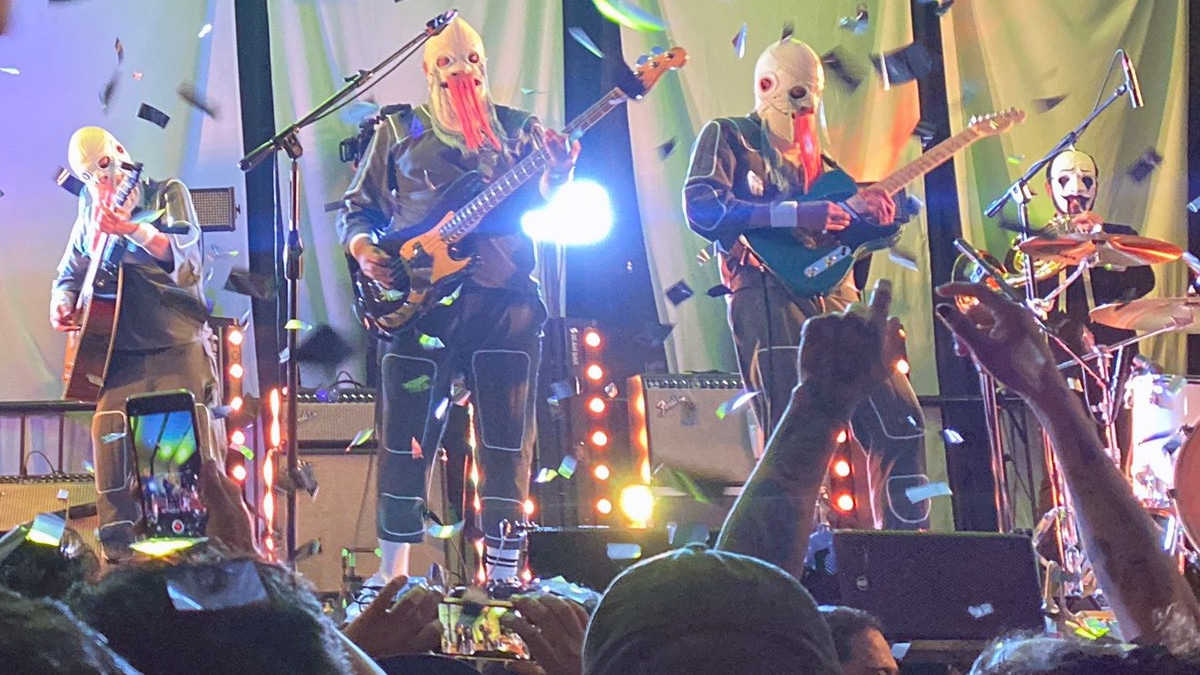 This is how the first Austin TV concert in 10 years was put on: Photos, Videos and Setlist