According to the information reviewed by CNN En Español, the decision came after a federal appeals court sided with the state law that restricts the way in which social networks can moderate their platforms.

The ruling allows the law, which had been blocked last year, to go into effect with major potential consequences.

In this sense, the legal instrument creates new risks for the technological giants and exposes them to a possible wave of litigation.

The legal instrument creates enormous uncertainty about how social media will actually work in Texas.

It also raises questions about what users’ online spaces will look like and what content they can find there, or whether companies can even perform their services.

The ruling also sets the stage for what could be a Supreme Court showdown over First Amendment rights.

The decision allowed Texas to declare an open season on tech platforms, with huge ramifications for everyone in the country.

It could also change the rights and obligations of all websites as well as the relationship with technology and the Internet.

Until now the social networks that are under the magnifying glass have not commented on the matter. 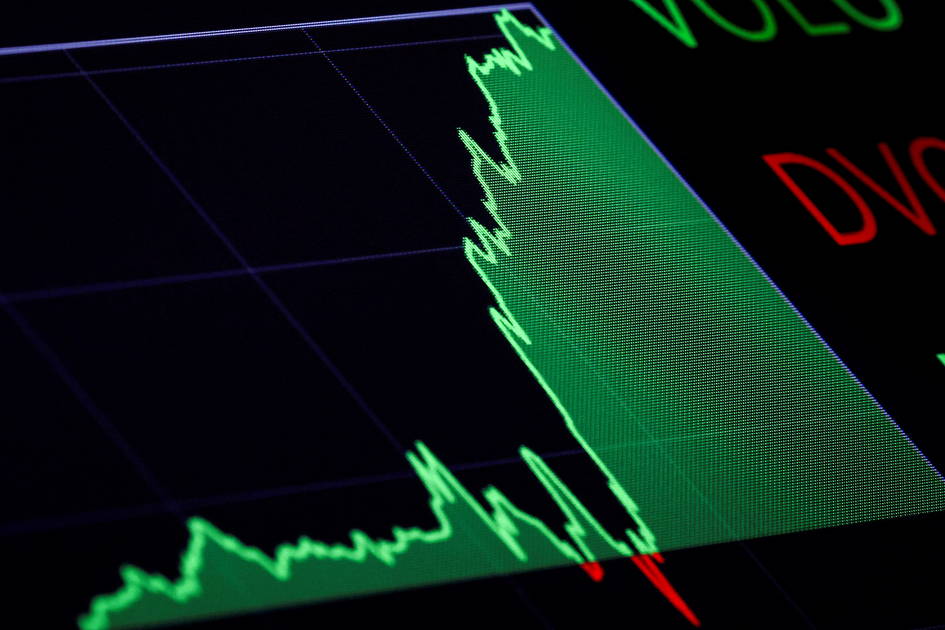 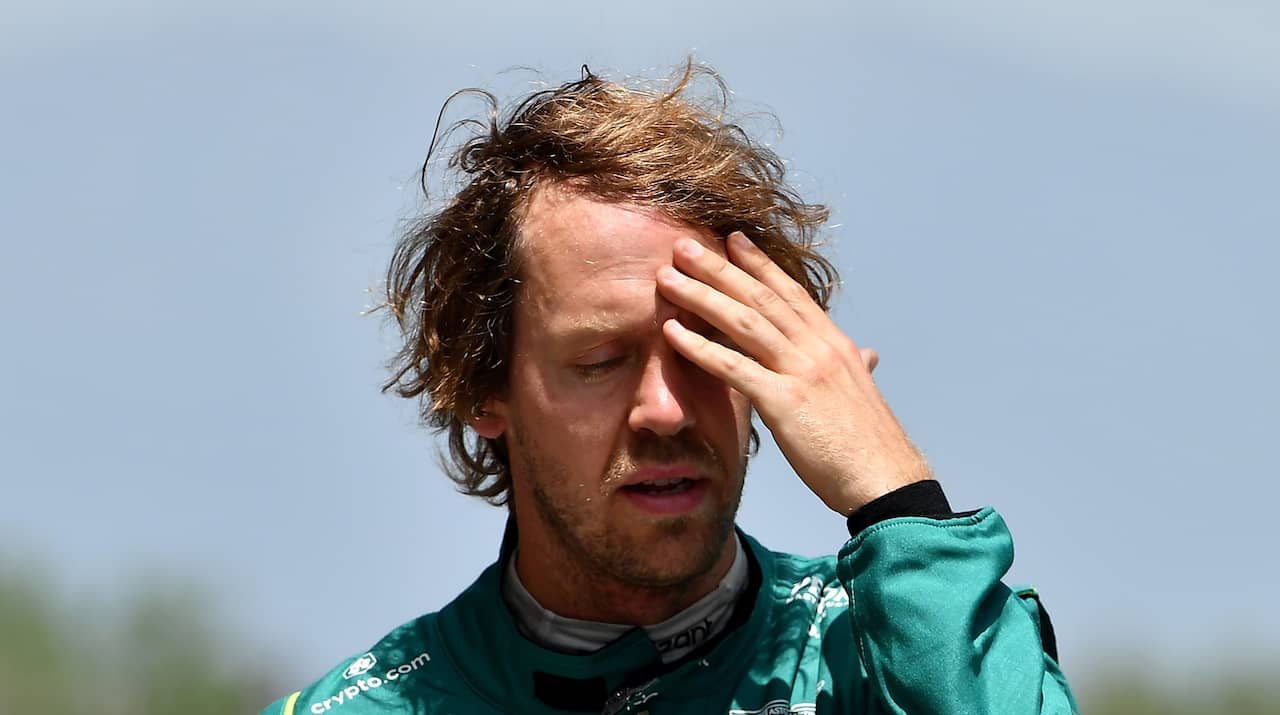 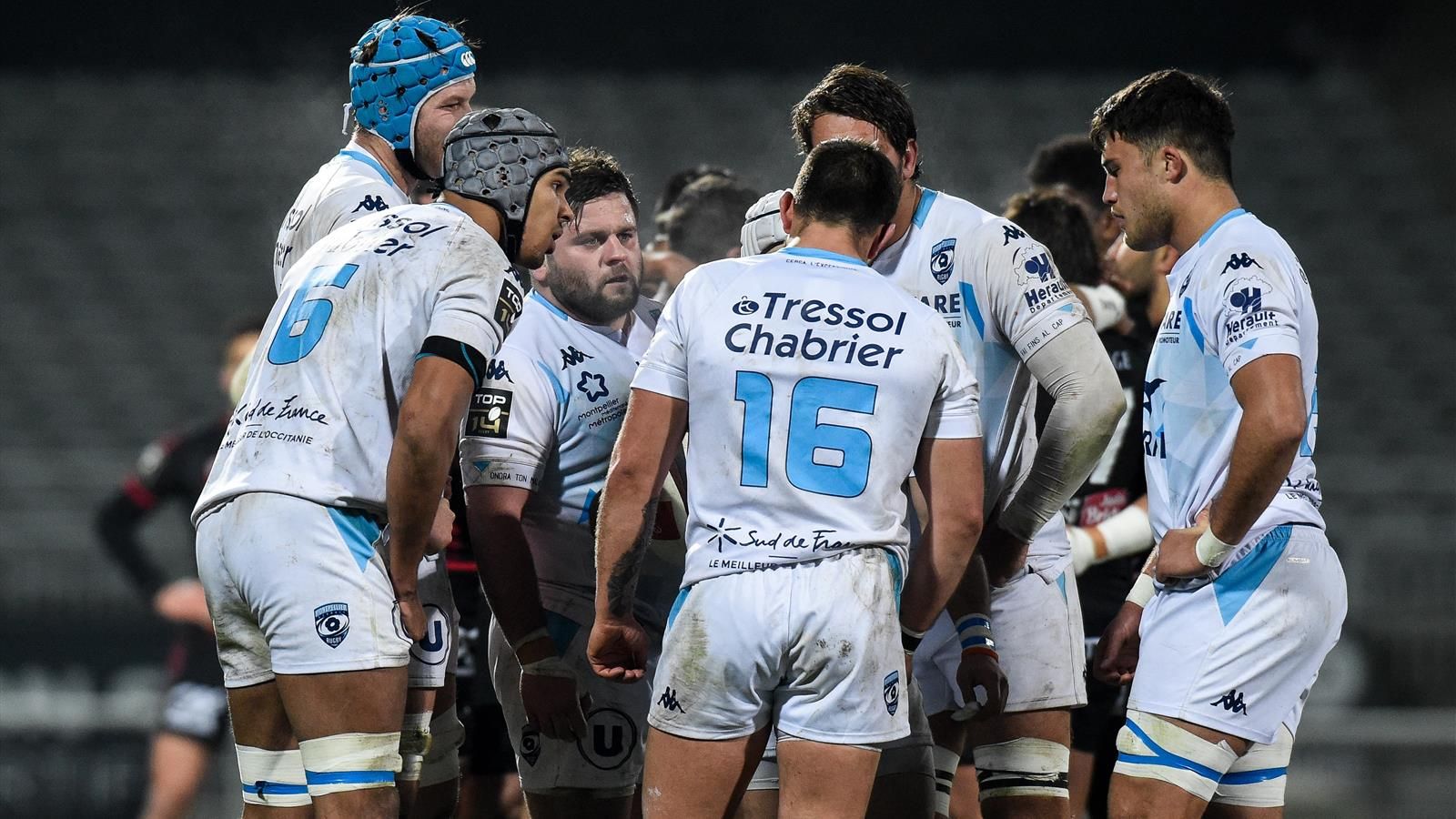