Independiente extended its good streak with a victory in Santa Fe 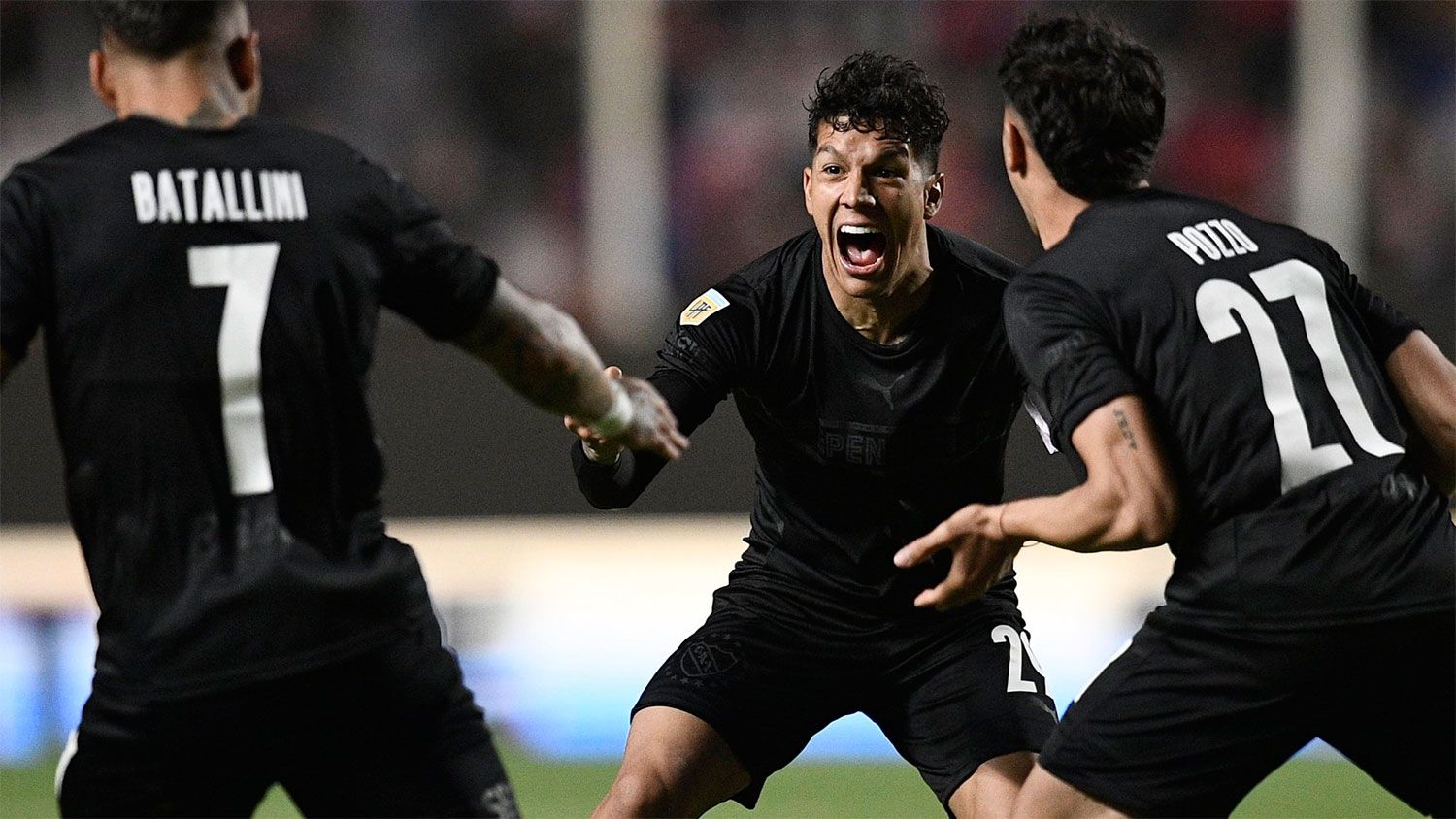 El Rojo added its fourth victory in a row by beating Unión 1-0.

Independent won by 1 to 0 to Santa Fe Unionfor the twentieth date of the LPF, and accumulated his fourth victory in a row, the third in the championship plus the one achieved during the week against Vélez Sarsfield for Copa Argentina.

The goal made him Lucas Romero at the start of the complement and with it the “Rojo” reached 24 units and was in the 19th. place, while Union remains with 26 points in the 16th. position.

The match began with a clear scoring move for the locals after three minutes with a shot from their own field that Uruguayan striker Jonathan Álvez controlled and took a powerful shot that hit the crossbar.

The play in favor of the Santa Fe players woke up Avellaneda’s men, who little by little were more attentive than their rival, without outstanding dominance, but with a lot of intensity and a good understanding between Leandro Fernández and Leandro Benegas on the offensive side.

Julio César Falcioni’s team was active, judicious in passing, albeit a bit accelerated, and although it created some dangerous chances with quick counterattack exits, it was not able to be fine in the definition.

With the passing of the minutes, the Santa Fe team evened out the process of the meeting that became frictional and a fight between two teams that did not take marked advantages.

Those led by coach “charrúa” Gustavo Munúa grew in confidence, began to have control of the ball and took advantage of the uncertainty that “Rojo” showed in the last minutes of the first stage to get another chance from Álvez, who this time he could not hit the head.

Read also  What is the probability of a Champions League final in the United States?

At the beginning of the second stage, “Rojo” pressed the exit of his rival, Leandro Benegas assisted Lucas Romero, who took a powerful shot that went near the right post of Santiago Mele to open the scoring.

The locals felt the goal against them and it was difficult for them to get back on the field for much of the complement, because they lacked a driver and offensive power to at least try to tie.

The “Red Devils” were firm in the midfield, they felt comfortable with the 1-0 in favor, a result that they defended with more enthusiasm than collective play until the end of the match.

On the next day (21st) Independiente will host Newell’s Old Boys, while Unión will visit Racing Club. 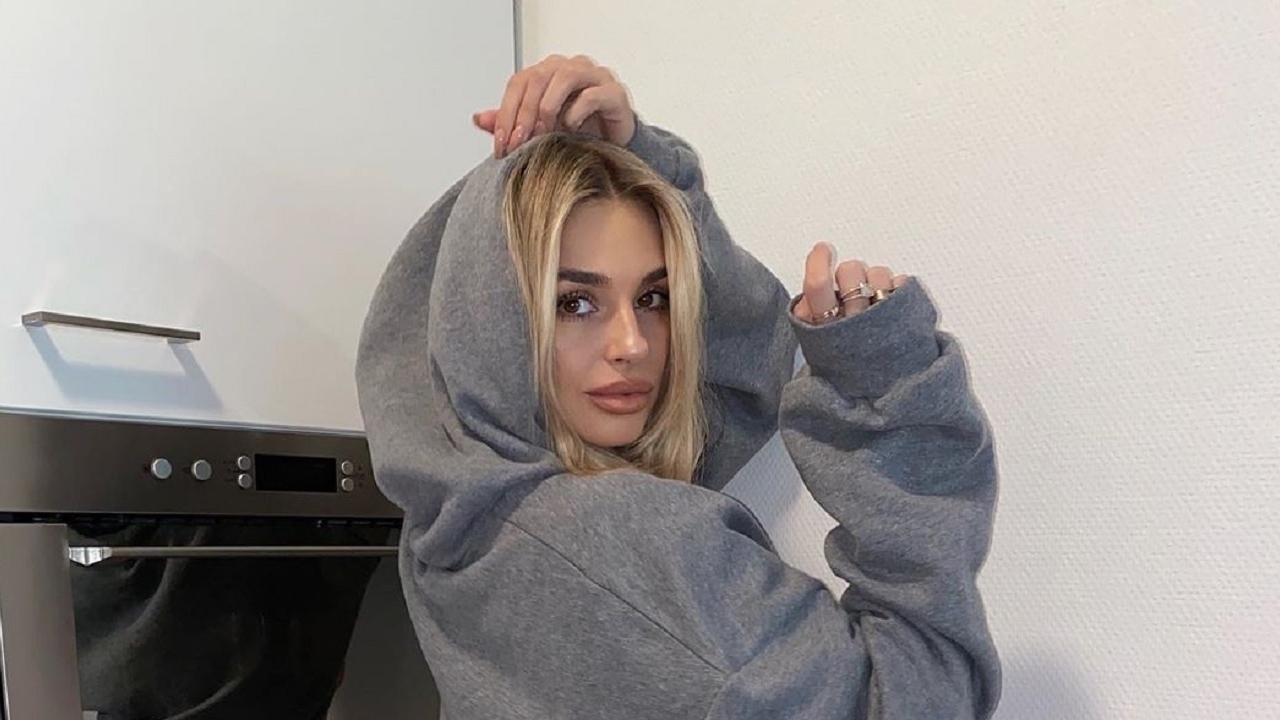 WhatsApp is Making a HUGE Change for Android Phones Now 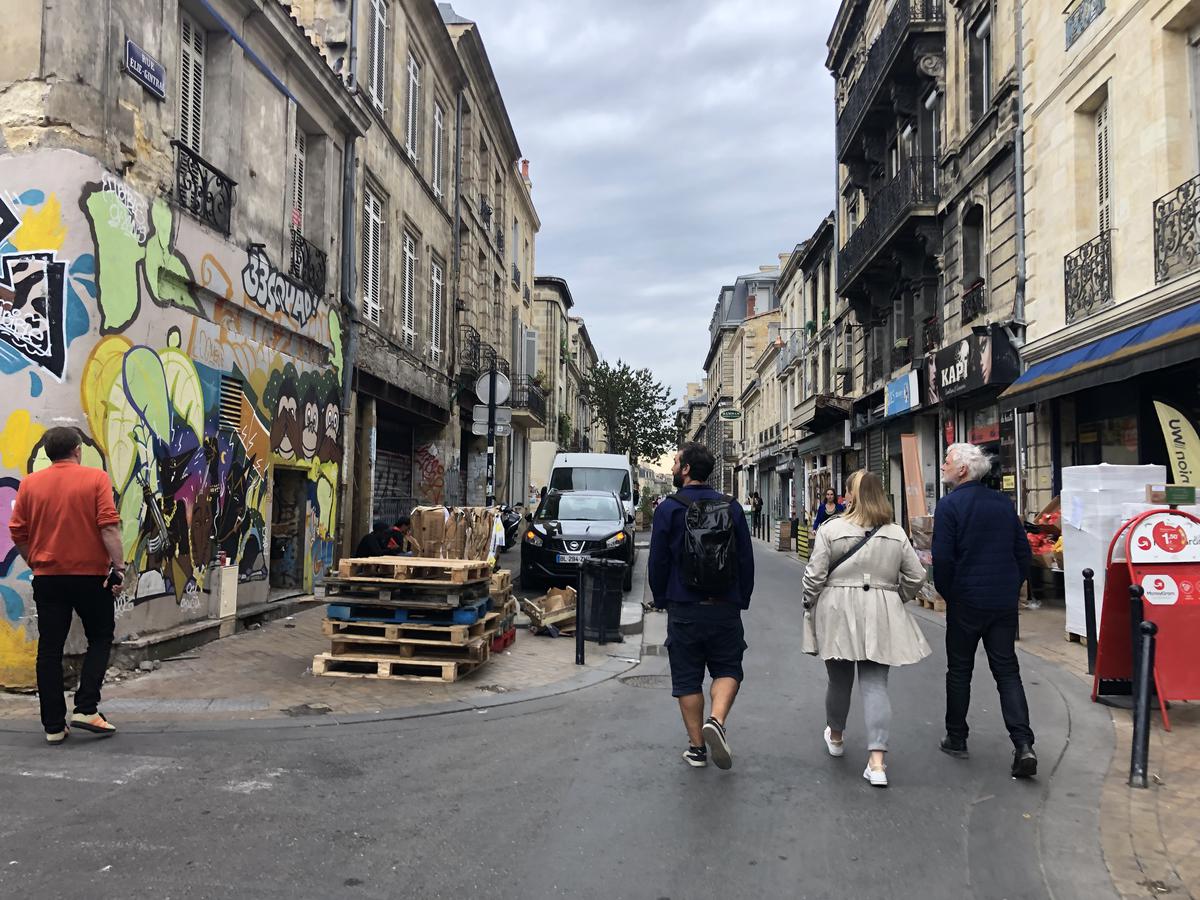 inhabitants of the Capucins, in Bordeaux, sound the alarm Back to business France-Italy: The significant results of the COP26 Manifesto Despite restrictions, carol singers in the Diocese of Würzburg collect over one million euros in donations