Home » Entertainment » Ivory Coast: the reply of the Congolese Innoss’B to the insults of Debordo Leekunfa 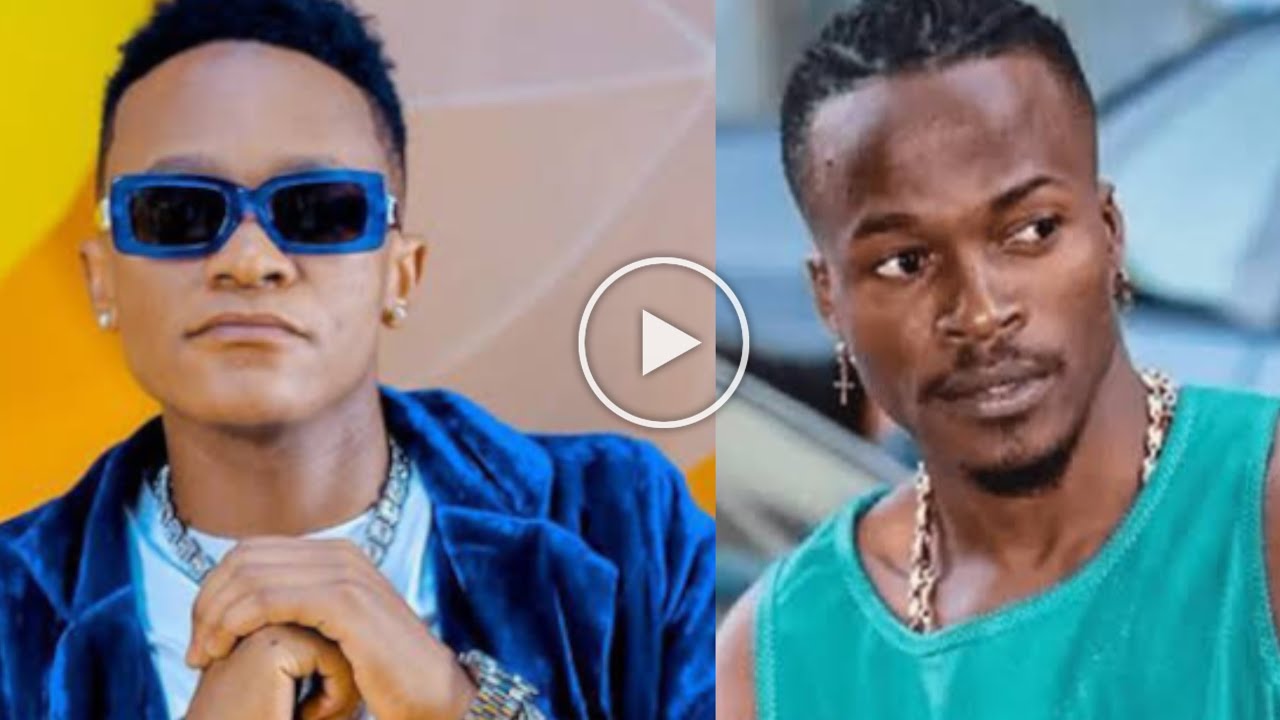 Innoss’B reacted to his falling out with Ivorian singer Debordo Leekunfa. The Congolese artist still does not know who motivates Debordo to attack him.

It’s not the honeymoon between Debordo Leekunfa and Innoss’B. Visiting Côte d’Ivoire for a few days, the Congolese singer spoke of their clash. Innoss’B criticizes Debordo for having called him a cat that hangs out in the street. “I understand what’s going on in his head, but he just didn’t do well when he insulted me for free like that”, replied the Congolese star, Innoss’B.

Innoss’B of his real name Innocent Didace Balume was born on May 5, 1997 in Goma, in the Democratic Republic of Congo. Singer and composer artist, he began his solo career in 2010 when he won the prize in the reality show called Vodacom superstar, a music competition organized by the telecommunications company Vodacom in collaboration with the American star Akon.

At the time, Akon was looking for a super star in Congo. On April 25, 2014, Innoss’B released their first album titled Innocent Vol.1. In December 2015, when Innoss’B was invited by the President of Equatorial Guinea, Teodoro Obiang Nguema Mbasogo in Equatorial Guinea to perform his song Cha Cha dance, the singer and all his staff were close to death in a road accident which injured several people.

It was on his Facebook account that Innoss’B hastened to reassure his fan club: “Thank God everyone is fine. The beautiful road of Equatorial Guinea wanted to snatch our lives this afternoon. My big brother Prince Balume just has a small injury and the driver but after the exams there was not much. Now we rest at the hotel”.