Jordi Sánchez makes his debut as a film director: this is ‘Alimañas’

Home » Entertainment » Jordi Sánchez makes his debut as a film director: this is ‘Alimañas’

Fully recovered from Covid-19 after spending 24 days in the ICU, Jordi Sanchez has presented his new work. The protagonist of ‘The one that looms’ is the scriptwriter and director of ‘Vermin’, his first feature film with Pep Anton Gomez.

Is about a black comedy for all audiences which stars Sánchez himself and will be shot in the last quarter of this year. The production is in charge of Feelgood (Juan Moreno and Guillermo Sempere).

In addition to the popular facet of Jordi Sánchez as an actor, he a prolific creative tandem with Pep Antón Gómez, with theatrical and television hits such as ‘Krámpack’, ‘Excuses!’, ‘We don’t have dinner today’, ‘El eunuch’, ‘¡Mamááá!’ and ‘Half and half’.

They currently have on the bill at the Reina Victoria Theater in Madrid ‘Killers all’, starring Carlos Sobera, Elisa Matilla, Neus Asensi and Ángel Pardo, with a great reception from critics and audiences.

In the words of the authors themselves, ‘Alimañas’ is a delusional comedy. Lthe story of a mother who does not want to die and a couple of mean children who only think about inheriting. A whole catalog of fast-paced situations where meanness and bad temper are at their ease. A story from today. A history of always.

Key to survival in global markets 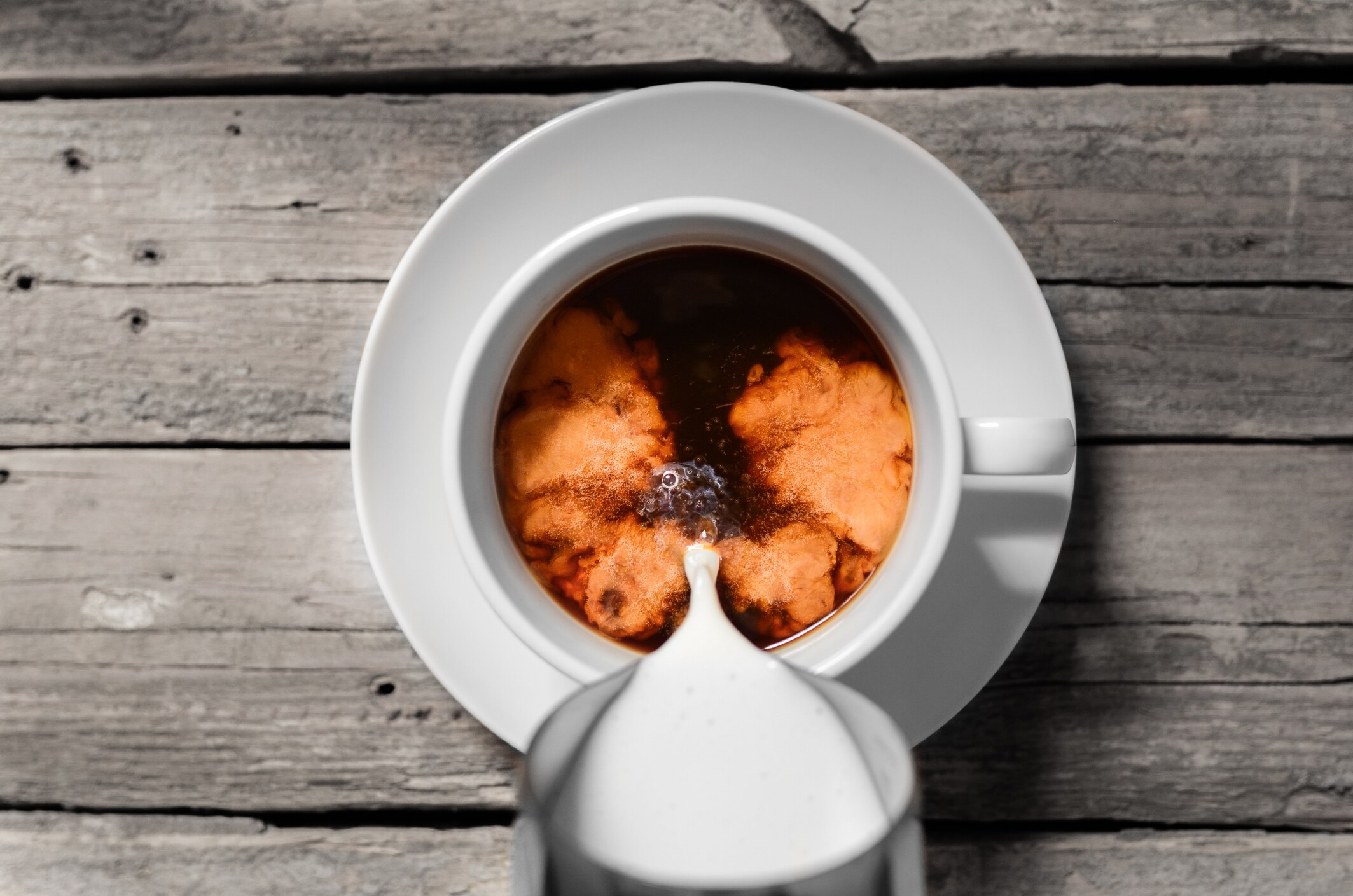 This is the appearance of the BAIC Bj40, an off-road SUV similar to the Rubicon, let’s take a peek at the specifications