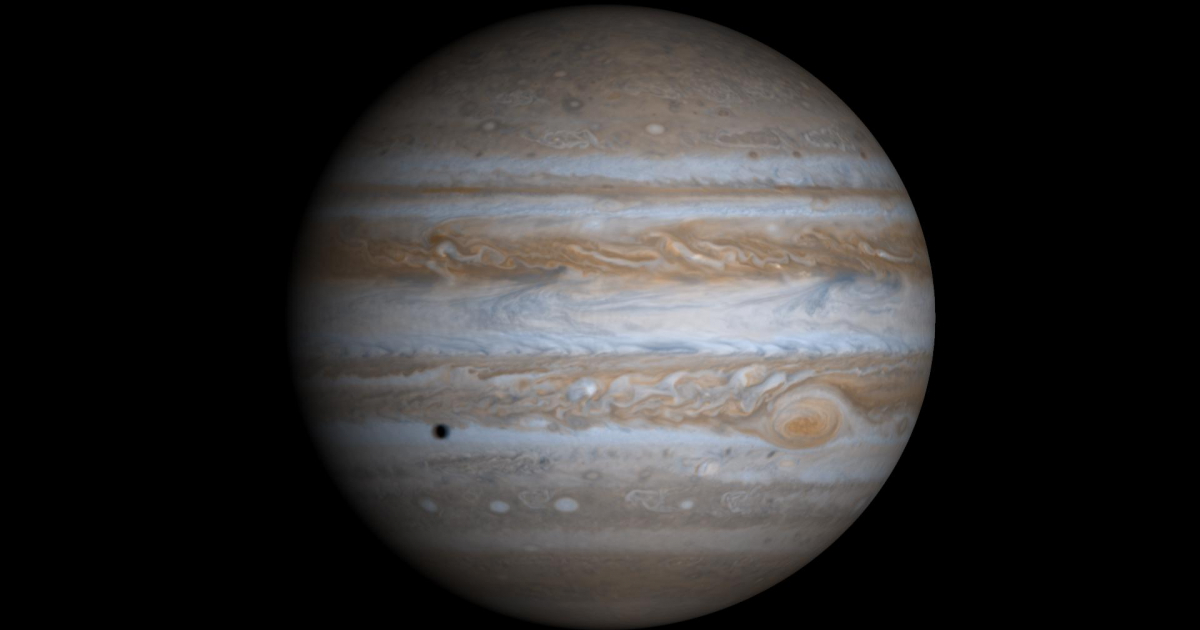 Jupiter is the largest celestial body in the Solar System with a mass almost two and a half times that of the rest of the planets combined. However, he remains a great unknown. Researchers have just discovered that it could have formed by “cannibalizing” dwarf planets that, attracted by its gravity, ended up forming part of the gas giant.

According to a study published in the journal Astronomy and Astrophysics with data provided by the Juno spacecraft, scientists discovered a large number of heavy elements. “These are very unique data that we can only obtain with a spacecraft orbiting the planet,” explained the author, Yamila Miguel, an astrophysicist at the University of Leiden.

Until now, Jupiter’s core was thought to have formed from the accumulation of millions of space rocks over the years. The theory proposed by Miguel points out, however, that “devoured” dwarf planets. Once acquired sufficient density, this nucleus would end up attracting different types of gases, forming the current giant we know today.

Examining the core, the researchers found a much higher than expected concentration of heavy elementswhich would demonstrate this “cannibalization” of small planets.

However, much remains to be studied about the gas giant, as “we cannot directly observe how Jupiter formed.” “We have to put the pieces together with the information we have today, and this is not an easy task,” Miguel commented.