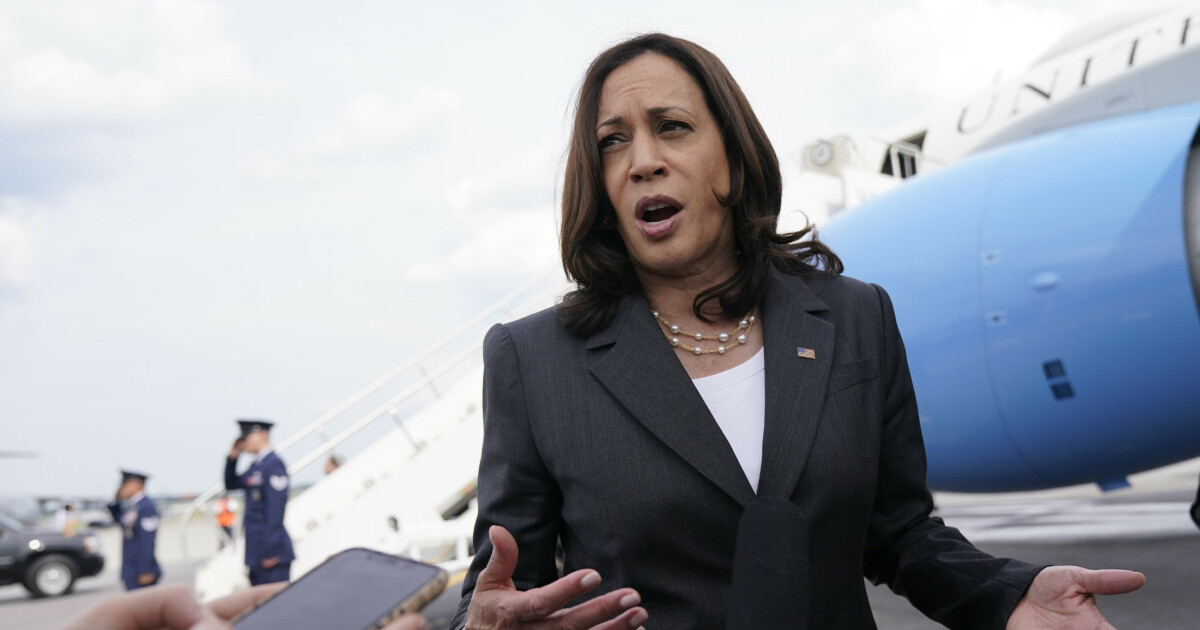 The vice president has been criticized for not already visiting the border, since President Biden has appointed Harris to lead efforts to tackle and curb the influx of migrants across the Mexican border.

For months, she has received criticism from Republicans, but she has also faced frustration from members of her own party, writes the news agency AP.

But it so happens that former President Donald Trump will also visit the border soon, along with Texas Gov. Greg Abbott and several Republicans from the House of Representatives.

That Harris will suddenly visit the border, they believe is their merit.

It was last week that Trump confirmed that he had agreed to the border visit at the invitation of Abbott. It will take place on June 30.

“We went from having border security that the whole world was envious of, to a lawless border that is now being looked down on all over the world,” he said in a statement according to Reuters.

Five minutes after Harris ‘office announced her visit, a statement from Trump ticked in, writes the New York Times’ White House correspondent Katie Rogers. In a statement sent to the press by e-mail, Trump writes:

– It’s great that we got Kamala Harris to finally go and see the enormous destruction and death they have caused.

According to Politico, Trump also claims that “she would never travel if we did not go there next week”.

“Suddenly, President Trump is going to the border, and they’re thinking, ‘Damn, we have to do something,'” Texas Senator and Republican Ted Cruz told Fox News.

The White House will not comment on whether the trip is meant to coincide with Trump’s trip next week, writes The Guardian. Harris and her team have repulsed the criticism in the past, arguing that Harris is more focused on tackling the destabilizing conditions that cause thousands of Central American migrants to travel to the border, writes Politico.

Hundreds of thousands of migrants, many of them fleeing poverty and violence in Central America, have in recent months sought to cross the US border from Mexico. This is a development the US government is trying to reverse. Earlier in June, Harris paid state visits to Guatemala and Mexico.

During a joint press conference with Guatemalan President Alejandro Giammattei, she stressed that the Biden administration is committed to reducing the number of undocumented migrants from Central America.

She gave a clear message to potential migrants not to go to the United States.

– The United States will continue to enforce our laws and secure our borders. If you reach our borders, you will be rejected, said the Vice President, who suggested that the two countries could work together to find solutions to long-term problems.

The call not to travel to the United States prompted Democrat Alexandria Ocasio-Cortez, “AOC”, to respond.

– This is disappointing to see. First, seeking asylum at the US border is a 100 percent legal way to arrive. Second, for decades, the United States has contributed to regime change and destabilization in Latin America. We can not help set fire to someone’s house and then blame them for fleeing, she wrote on Twitter.

The AOC believes the United States should recognize its role in this. 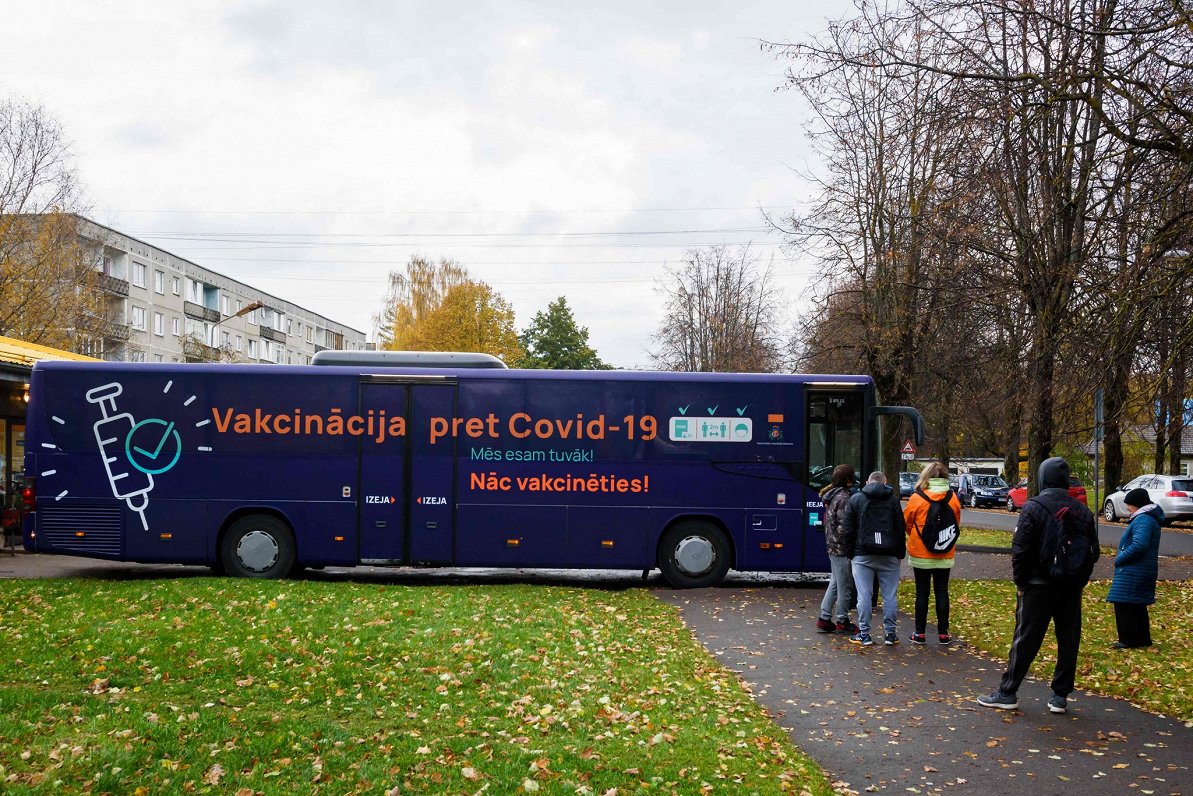 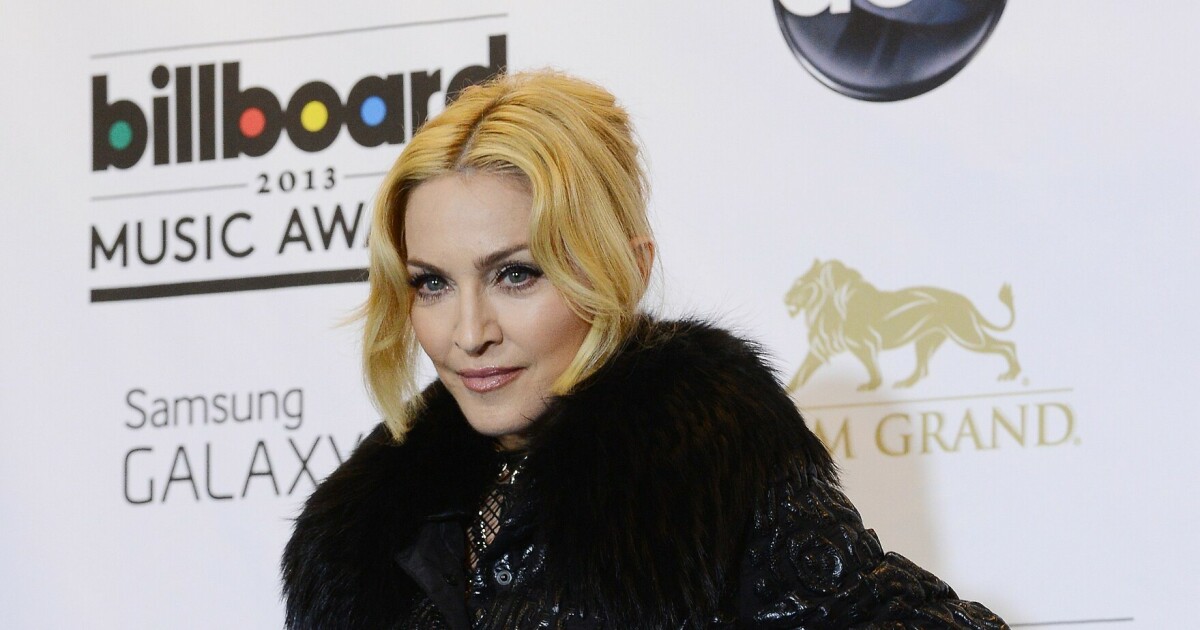 Colombian Army soldier murders a comrade inside a military garrison