Home » Linux 5.13 is available with support for the Apple M1, Landlock, FreeSync HDMI and has been released under the code name “Opossums on Parade”
Technology

Linux 5.13 is available with support for the Apple M1, Landlock, FreeSync HDMI and has been released under the code name “Opossums on Parade”

Linus Torvalds released version 5.13 of the Linux kernel this Sunday. Linux 5.13 provides initial, but still early support for the new Apple M1 chip with basic support. There are also new security features for Linux 5.13 such as Landlock LSM, Clang CFI support, and the ability to randomize the kernel stack offset on every system call. We also note the support for FreeSync HDMI and the initial implementation of Aldebaran. Other changes and new features relate to a generic USB display driver and other new hardware activations.

We have had a fairly quiet week since rc7, and I see no reason to delay 5.13. The rundown for the week is tiny, with only 88 unmerged commits (and a few of them are just reverts). Of course, if the past week was small and quiet, 5.13 as a whole is actually quite large. In fact, it’s one of the biggest 5.x releases, with over 16,000 commits (over 17,000 if you count the merges), from over 2,000 developers. But this is a general phenomenon, not a particular phenomenon which is distinguished by its unusual character, writes Torvalds. 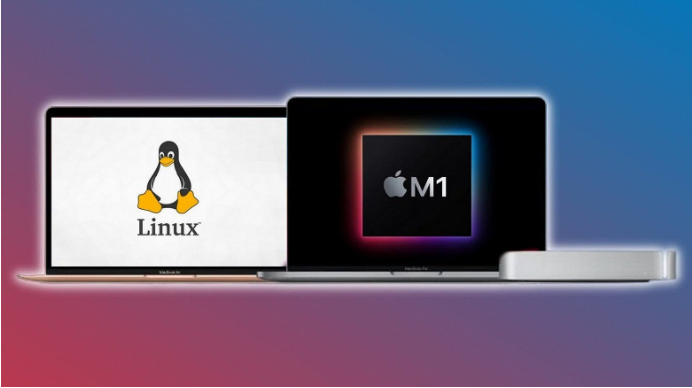 With Linux 5.13, there is still no support for the Rust language (although it has recently been integrated into Linux-Next, at least for more extensive testing), the CIFSD daemon has not yet been integrated, it There is still no breakthrough in modern open source support for NVIDIA GPUs, and there is nothing new to report on Bcachefs or other initiatives that take place outside of the kernel tree. Here is an overview of the changes made to Linux 5.13.

Read Also:  The huge asteroid "God of Chaos" accelerates and could crash into Earth in 48 years

What do you think of the new features in Linux 5.13?

Linus Torvalds announces the availability of version 5.12 of the Linux kernel: it adds support for the ACRN hypervisor and improves the NFS Eager writing

Linus Torvalds announces the availability of version 5.11 of the Linux kernel which comes with support for Intel Software Guard Extensions (SGX) technology

Linux 5.10.1 is available less than 24 hours after the release of LTS Linux 5.10 due to bugs severe enough to warrant its immediate release

Linux 5.13 will fix bugs created by the University of Minnesota, it took over 80 developers to review and fix the hypocritical commits

The Braderie de Lille 2021 is canceled