Marred by a series of scandals, the Golden Globes return to television

Home » World » Marred by a series of scandals, the Golden Globes return to television

Los Angeles, USA | AFP | Tuesday 09/20/2022 – Racism, sexism, corruption… Splashed by a series of scandals, the Golden Globes announced on Tuesday their return to television in 2023, where they will try to regain their former glory after a last edition largely shunned by Hollywood.

“We are pleased to announce the return of the Golden Globes to (the channel) NBC,” said Helen Hoehne, president of the Hollywood Foreign Press Association (HFPA), which is the jury of these, in a press release. price.

Usually run by all the cream of the entertainment industry, the Golden Globes, which open the season of film awards and are usually the most followed awards after the Oscars, were deserted by the industry in early 2022. took place without an audience or television.

Their usual partner, NBC, had withdrawn from broadcasting the event because the HFPA was the target of accusations that seriously undermined its reputation.

More than 100 officers had written to the HFPA in the spring of 2021 asking it to end “discriminatory and unprofessional behavior, ethical lapses and accusations of corruption”.

Faced with this scandal, the organization quickly announced a series of reforms, including an unprecedented recruitment of new members to improve the representation of minorities within it.

“The HFPA is committed to meaningful change and to supporting programs that put diversity, inclusion and transparency first,” the organization insisted on Tuesday.

In 2021, the Los Angeles Times had investigated its operation and had revealed in particular that it had no black people among its members, paving the way for an avalanche of criticism and revelations. Since then, the organization has notably renewed its members, including 103 newcomers.

The Golden Globes jury is now made up of “52% women” and “51.5%” members belonging to diversity, according to the organization.

The HFPA also banned its members from accepting luxurious gifts and all-expenses-paid hotel stays from studios courting their voices.

But critics, such as stars Scarlett Johansson and Mark Ruffalo had publicly denounced these reforms as insufficient. Actor Tom Cruise even sent the organization his three Golden Globes back in protest.

Weakened, the Golden Globes return to NBC under a one-year contract, which should allow them “to explore new opportunities for national and global distribution on multiple platforms in the future”, according to the organizers .

“We recognize the HFPA’s commitments to change and we look forward to hosting the Golden Globes again on NBC,” said HFPA producer Frances Berwick.

For their 80 years, the Golden Globes will try to prove that they still weigh in Hollywood.

Last January, the prizes were awarded on the sly, notably rewarding the intimate film “The Power of the Dog” by Jane Campion and the remake of Steven Spielberg’s “West Side Story”.

No celebrity had agreed to present the awards, and the media were not present either. Only social networks had made it possible to announce the winners.

Most of the winning studios and filmmakers had not celebrated their victory openly. Only the star of “West Side Story”, Ariana DeBose spoke after being rewarded, insisting on the reforms to be carried out within the HFPA.

“There is still work to do, but when you have invested so much in a project (…), to have recognition is always something special”, she had tweeted. 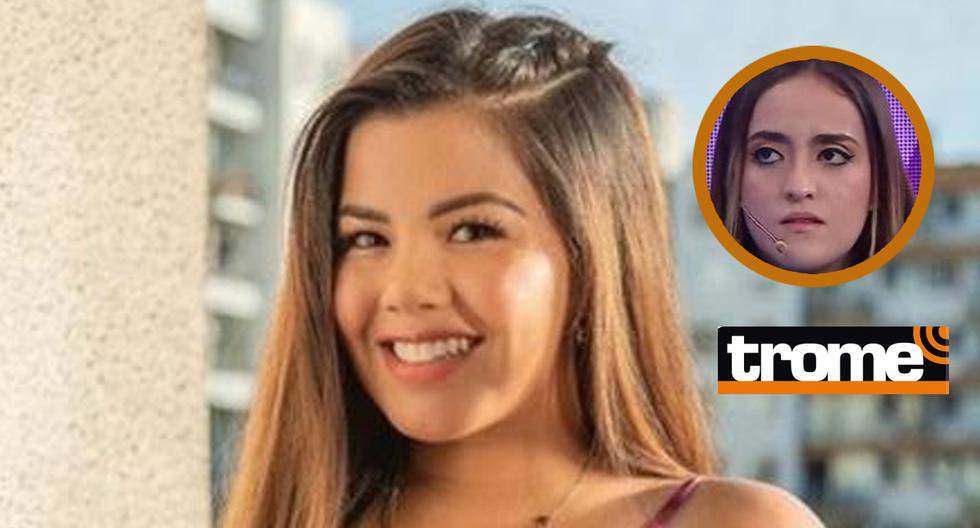 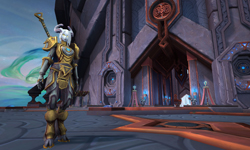 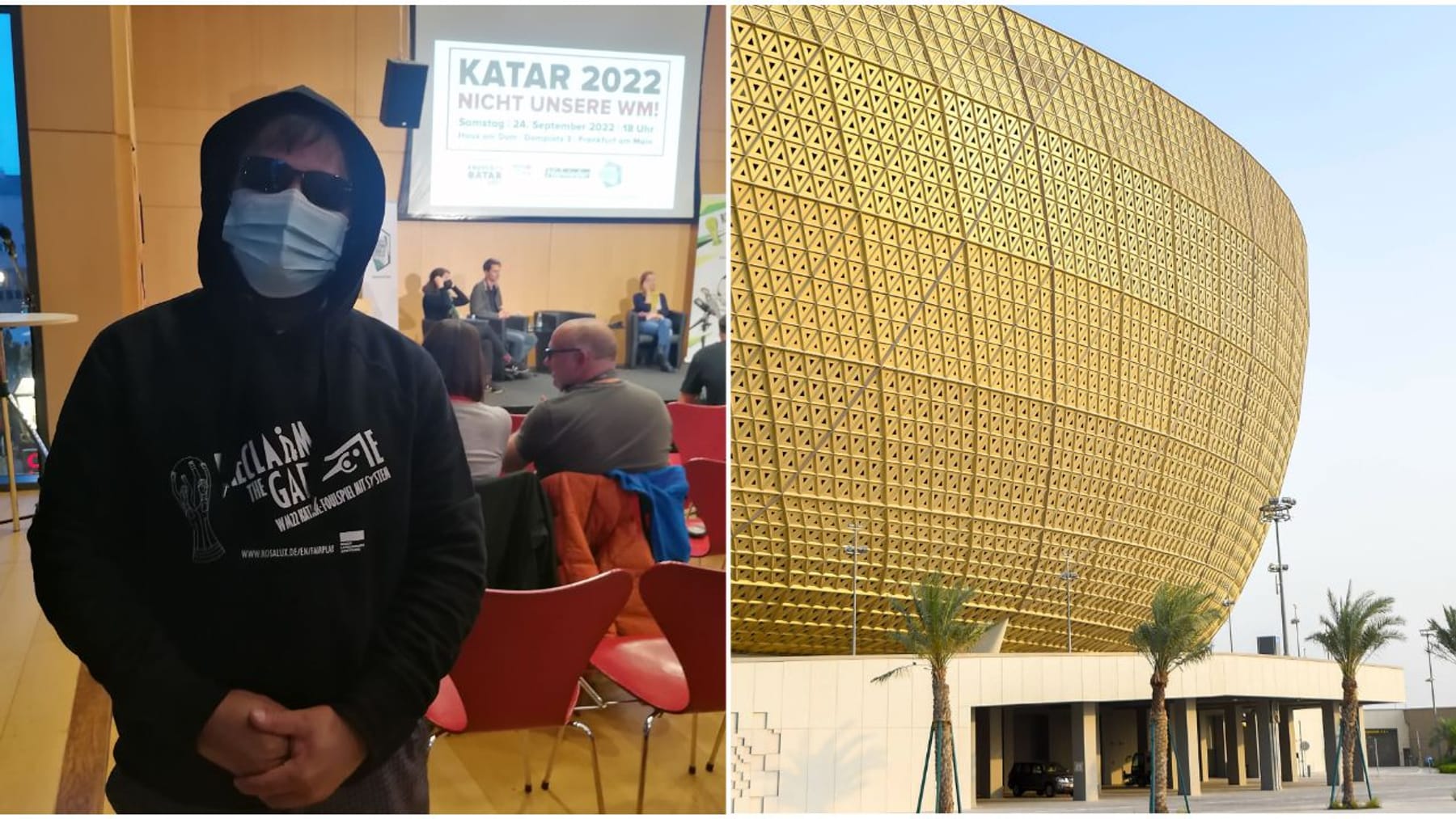