Masks, infox nests on social networks, the fake of the real

Home » Health » Masks, infox nests on social networks, the fake of the real Masks sought after at the start of the pandemic, masks are now arousing an avalanche of false allegations on social networks all over the world, where they are accused of being useless, of preventing breathing, of poisoning with carbon dioxide…

Sometimes exposed in videos, often presented in the form of lists of supposed dangers, these publications seek to dissuade – explicitly or indirectly – readers from wearing protective masks. Some do not hesitate to say that they put “life in danger”, drawing of a skull in support.

– They cause a dangerous lack of oxygen: FALSE

One of the most common misconceptions of mask-induced “hypoxia”. A widely shared publication in June even claimed that it “could lead to death”.

The mask does not cause oxygen deficiency, many doctors told AFP.

“The mask is not a closed circuit, it lets oxygen pass”, underlines for example Pr Coppieters, epidemiologist and professor of public health at the Free University of Brussels (ULB).

On the other hand, there may be “a feeling of discomfort that causes a feeling of suffocation, but this is psychological. But in the case of a healthy person, it does not prevent activities at all. normal daily, ”he adds.

Doctors also explain that if the wearer of the mask is very anxious or anxious, the mask may start to hyperventilate (it inhales too much) and feel dizzy and weak.

– They poison with carbon dioxide: FALSE

Corollary of the infox concerning hypoxia, the idea, also erroneous, that we would breathe dangerously our own CO2 is also very popular. But as we have seen, the mask is not airtight and lets the air circulate: the inspired oxygen and the expired carbon dioxide.

“A mask is not a closed circuit. Almost all of the exhaled air escapes from the mask so you are not breathing your own CO2,” said Shane Shapera, director of the lung disease program at the Toronto Public Hospital. (Canada).

In addition, a small accumulation of CO2 would not cause health problems, according to Professor Vinita Dubey, medical officer of health at the Toronto public health agency.

We also regularly find the similar idea that the mask would re-inspire its own “toxins”. However, “we do not exhale toxins,” said Jean-Luc Gala, head of clinic at the Saint-Luc University Clinic in Brussels and specialist in infectious diseases.

Finally, if it is recommended to change the mask every 4 hours or so, it is not for breathing reasons but because once moistened, it loses its filtering power.

Jonathan Karn, professor of microbiology at Case Western Reserve University in the US state of Ohio, who has studied the spread of viruses in the nervous system, says that “it is wrong to say that the virus is found trapped in the mask “which would thus become a” virus factory “.

“If someone is already infected, then the virus will probably have already affected exposed tissues in the nose, throat and mouth, and will spread by cell-to-cell contact rather than by rebreathing droplets.”

The claim that they “contaminate more” does not make sense: the masks are only used to block particles – in particular the postillions -, underlines with AFP Dr. Shelley Payne, director of the Center LaMontagne for infectious diseases from the University of Texas at Austin (United States).

– They let the virus through and are therefore useless: FALSE

If the idea that masks are filtering to the point of preventing us from breathing or “trapping” viruses, the reverse theory that they would let the virus pass is also very popular.

“The mask filters the virus, but not the molecules. A virus is much larger than a molecule of oxygen or carbon dioxide,” said Jean-Luc Gala, of the Free University of Brussels.

A study published in May in the scientific journal of the Royal Society in the United Kingdom, attests to the effectiveness of masks to reduce the projection of contaminated droplets.

Health agencies and the medical community around the world regularly remind that wearing a mask is a useful measure to limit the spread of the virus, in addition to other barrier measures. It is compulsory in places open to the public in France since Monday. 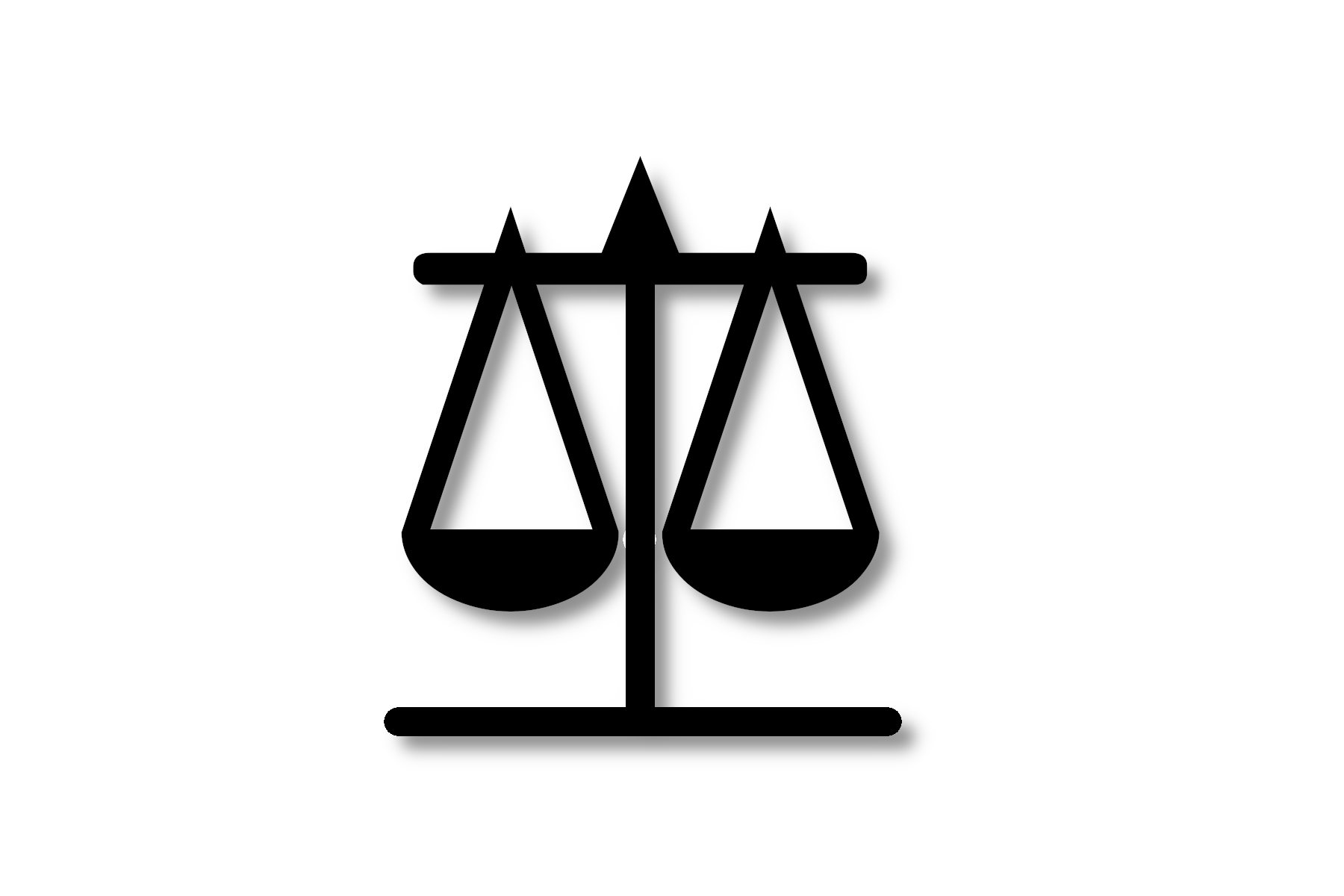 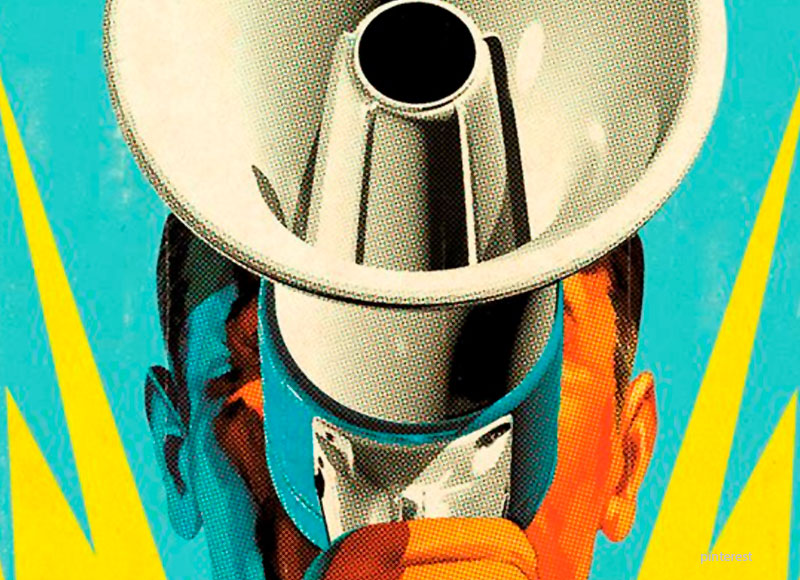 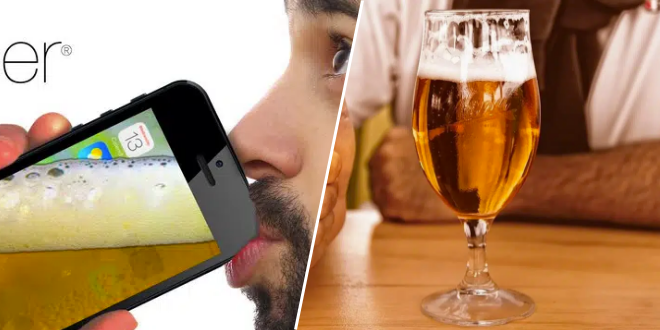 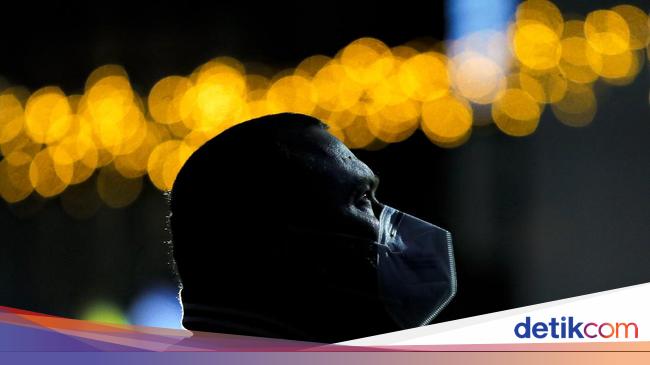 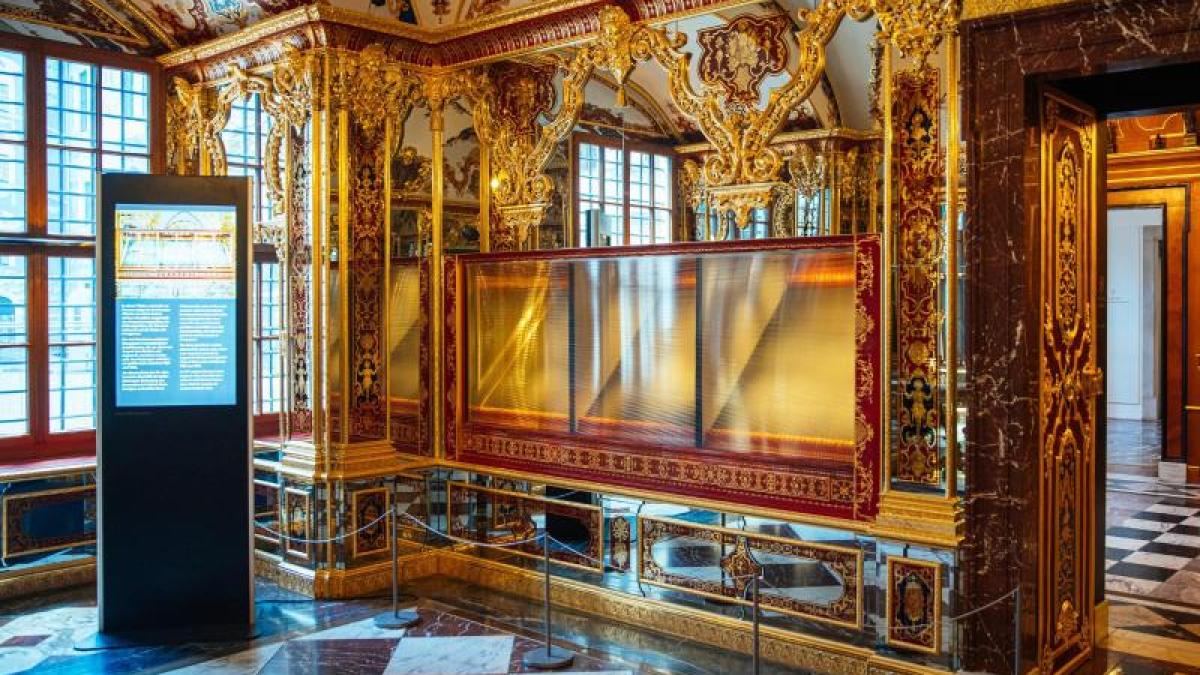