Meta, ex-Facebook, prepares a smartwatch with a camera for video calls

Home » Technology » Meta, ex-Facebook, prepares a smartwatch with a camera for video calls Only a few minutes after the announcement of its new name, Meta has already been the victim of a first leak. Journalist Mark Gurman of Bloomberg, famed for his proprietary information about Apple, got developer Steve Moser’s first image of the Facebook watch we’ve been talking about for quite some time now. If it is unlikely that this watch will one day bear the name of the social network, the future “Meta Watch” or, why not, “Portal Watch”, could integrate all of Meta’s social applications.

Read also : Meta: Facebook changes its name in an attempt to make a new start

A camera for video calls?

If at the very beginning there were connected watches products with a camera for taking pictures, this characteristic has completely disappeared today. Neither Apple, Samsung, Huawei, nor Fitbit (to name just the biggest sellers) sell smartwatches capable of making video calls. Meta could be a game-changer with its first watch that would embed a front camera in a notch at the bottom of the screen.

It must be said that, for the company of Mark Zuckerberg, the presence of a front camera seems almost essential. In a situation of virtual monopoly on messaging applications, Meta will necessarily push Messenger, WhatsApp and Instagram on its first connected watch. Answering a group video call while leaving your phone at home could be the feature Meta puts forward to convince you to opt for its product.

Depending on the power of the watch, we can possibly imagine a use of the product for augmented reality, the other obsession of Mark Zuckerberg while waiting for the metaverse. It could be a first step towards the bracelet that its Reality Labs are developing to pilot the interfaces of the future.

This image of the Meta watch was found in the app Facebook View (soon Meta View ?) dedicated to synchronizing an iOS or Android smartphone with Ray-Ban Stories glasses. Bloomberg says they have heard that the product is expected to launch in early 2022 although Meta reserves the right to postpone its announcement depending on the news. By then, the company is surely hoping that people who are reluctant to buy a Facebook Watch will be less bothered by a Meta Watch. 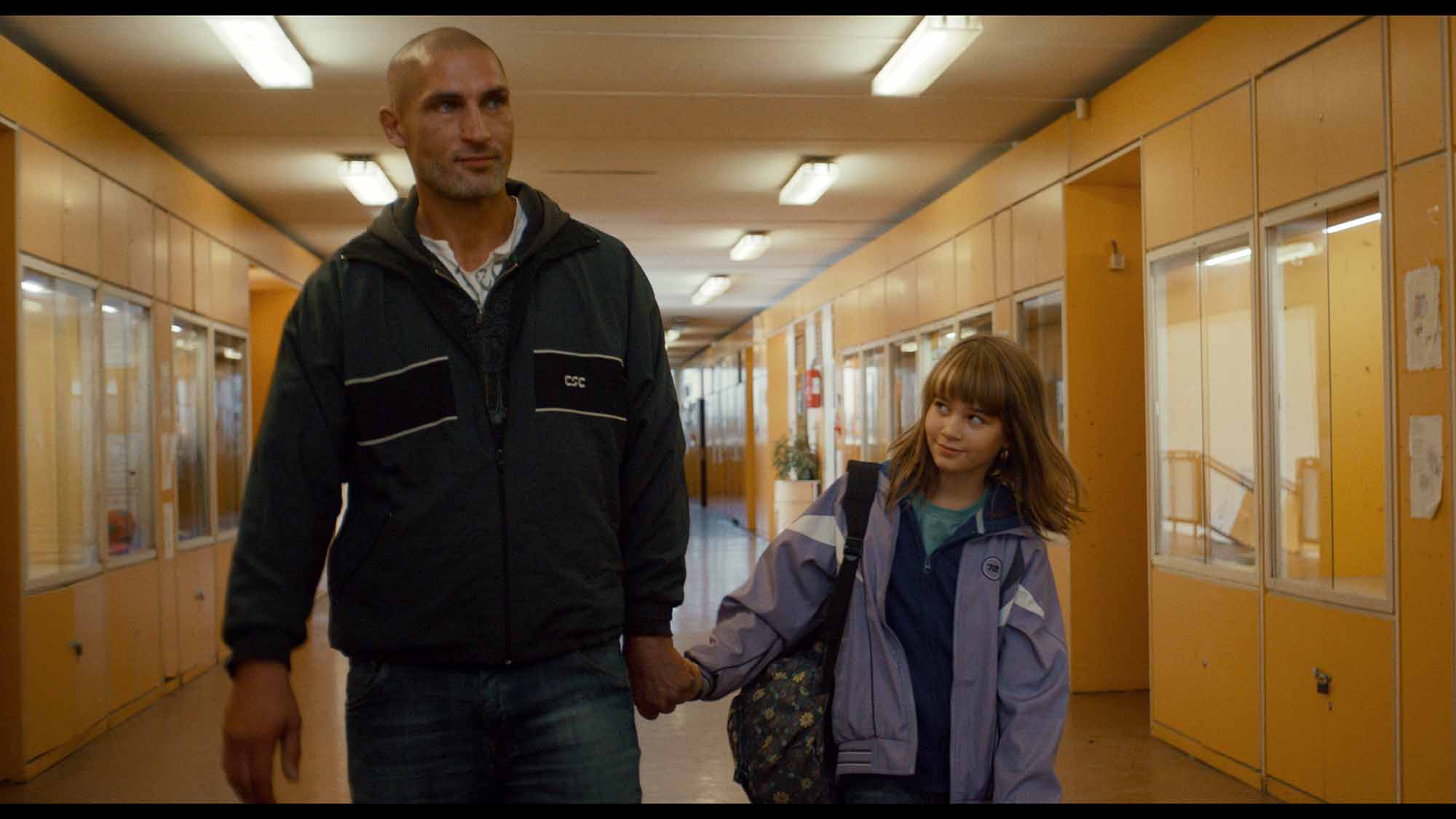 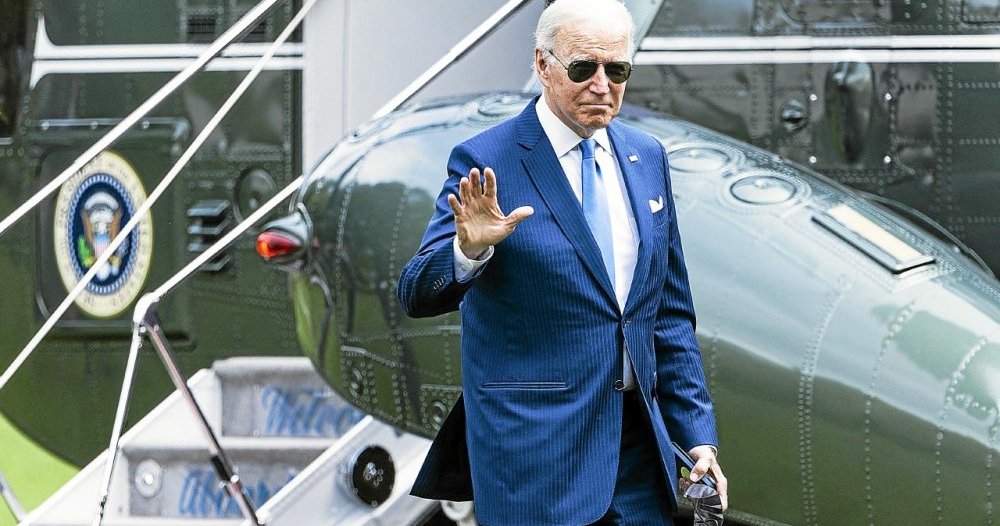 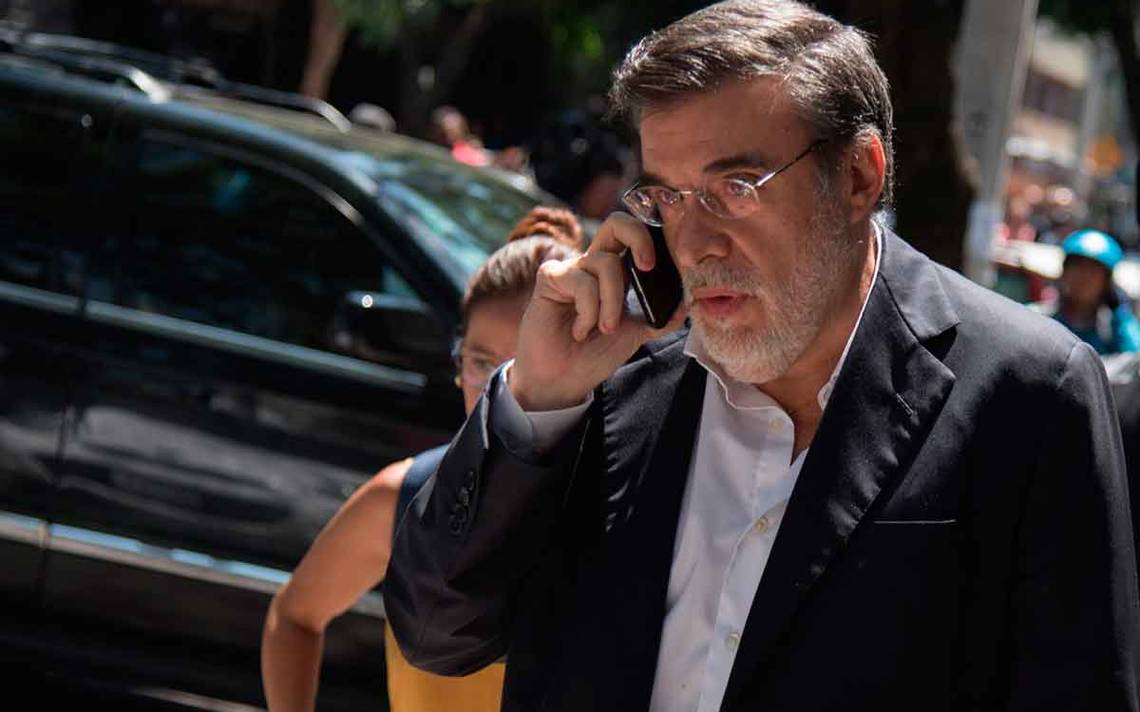 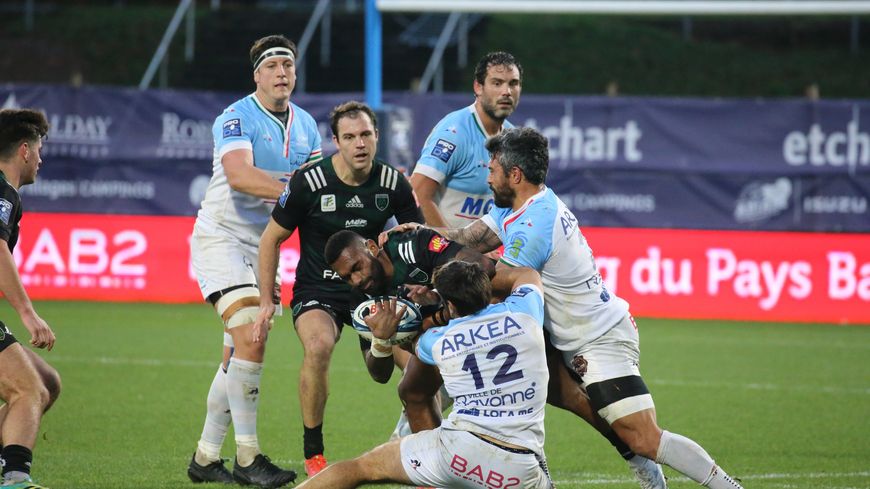