Home » News » mixed debut for Mayer in the decathlon 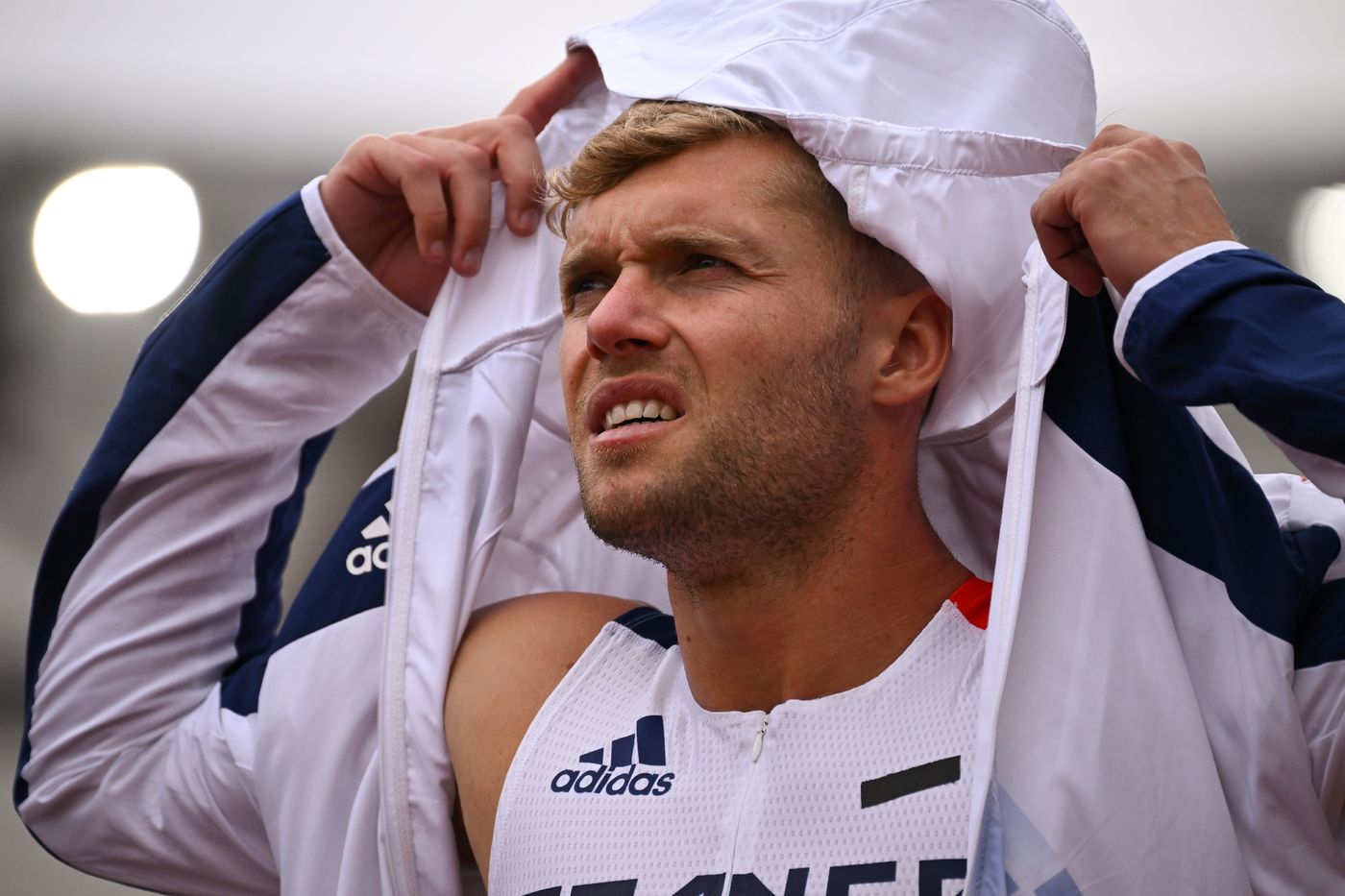 Kevin Mayer alternated between good and bad in the first three events of the decathlon of the World Championships in Eugene (Oregon) on Saturday, when he was in 5th place in the provisional classification.

The Olympic vice-champion first ran a good 100m in 10 sec 62, the 4th fastest of his career, doing better than at the Tokyo Olympics last summer.

Mayer (30) then jumped to 7.54m in length, a performance within his standards.

After three events, he is ranked 5th with 2,680 points, a distance from Canadian Olympic champion Damian Warner (2,846 points).

His total remains better than after three events at the Tokyo Olympics (2,662 points), where he ended up winning silver. Mayer’s strengths come in the second day of the decathlon.

Warner, on the other hand, is for the moment far from the level it had posted in Japan (2,846 against 2,966) and therefore gives hope to its competitors. The American Zachery Ziemek is currently 2nd (2,756 points).

The reigning German world champion Niklas Kaul is only 20th (2,407 points), far from his best level.

World indoor champion in the 60m hurdles this winter in Belgrade, Cyréna Samba-Mayela suffered a setback when she was out due to an insufficient time (13 sec 15).

“With my coach, we said to each other + we pass a round +. Each round is my final in quotes. I am already very happy”, she reacted.

American Nia Ali, eliminated in the 100m hurdles, after her fall during the series at the World Championships, July 23, 2022 in Eugene (Oregon) / AFP

The Americans Alaysha Johnson (fault on the 1st hurdle), 2nd best performer of the season, and Nia Ali (fall at the end of the race), reigning world champion, were eliminated. 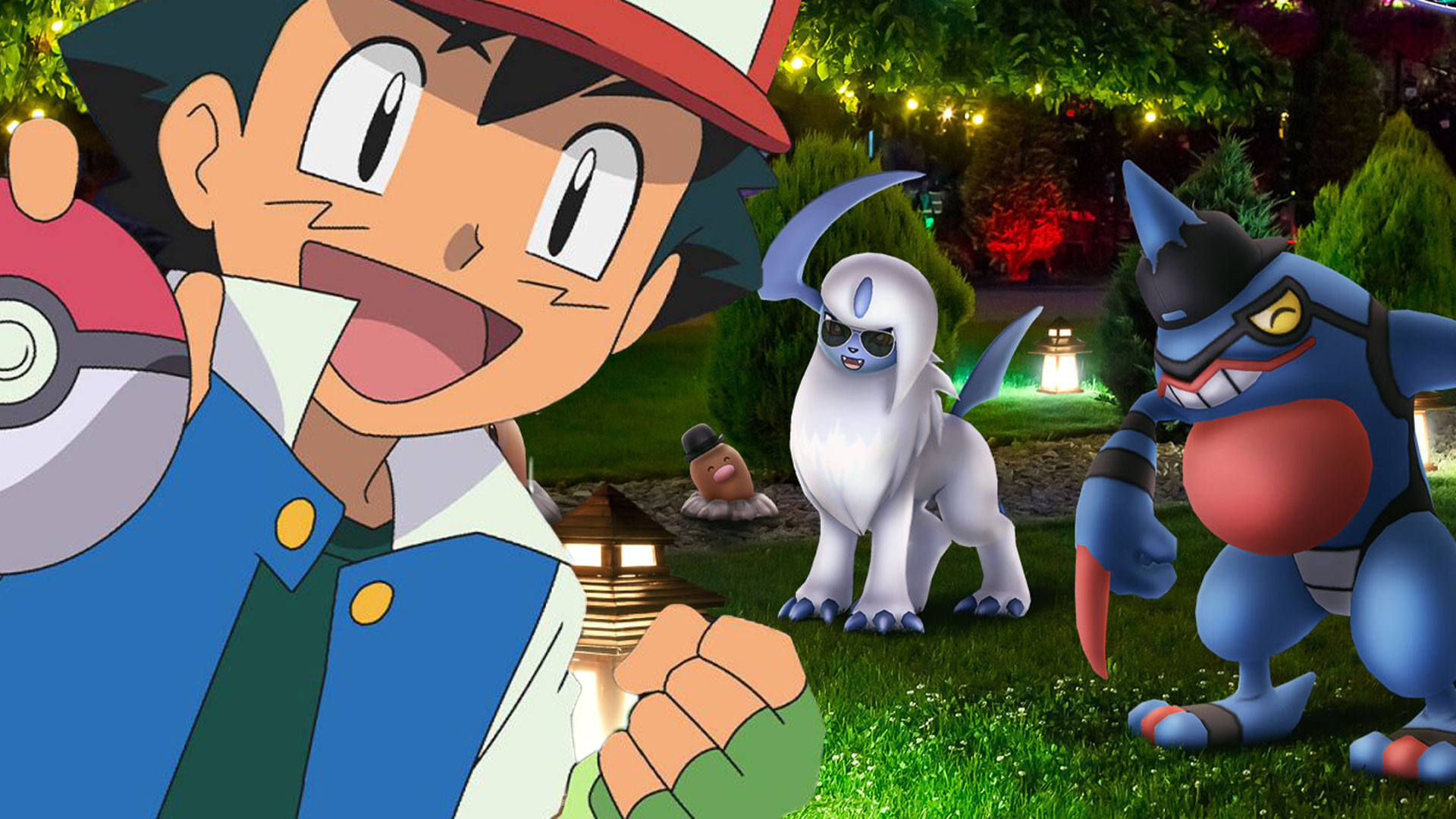 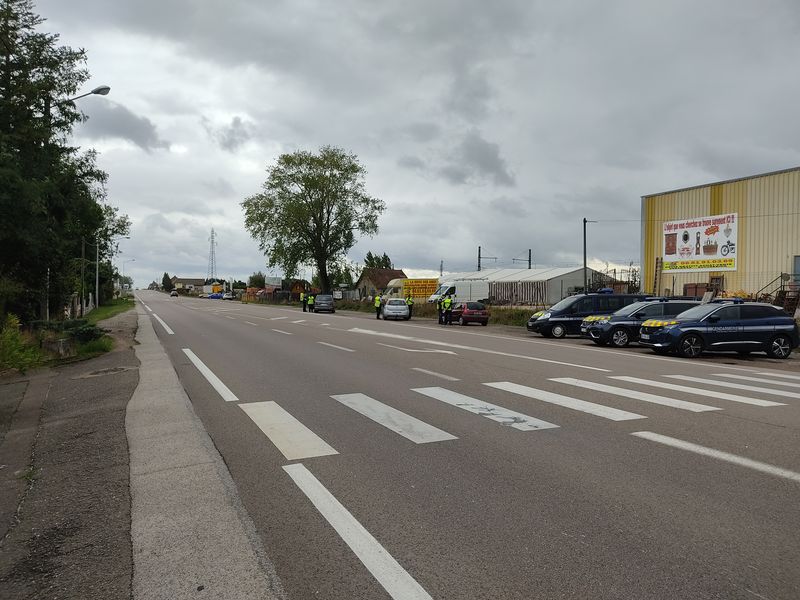 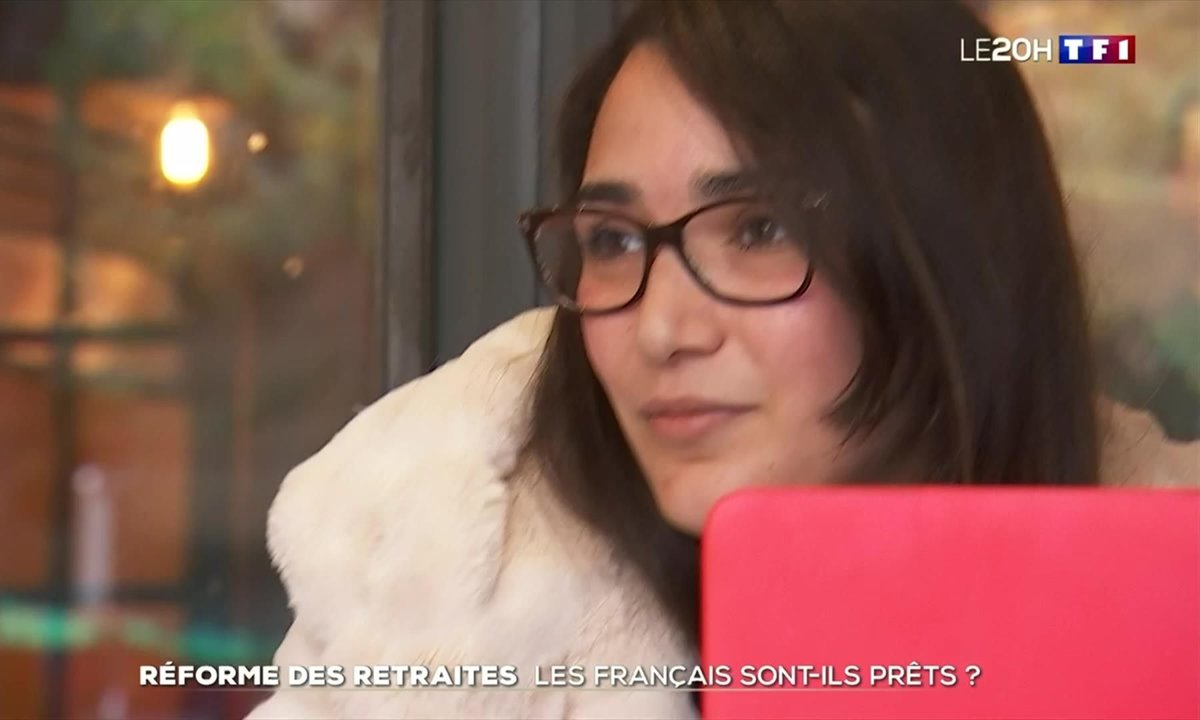