Montauban. Things are happening behind the scenes at USM

Home » News » Montauban. Things are happening behind the scenes at USM 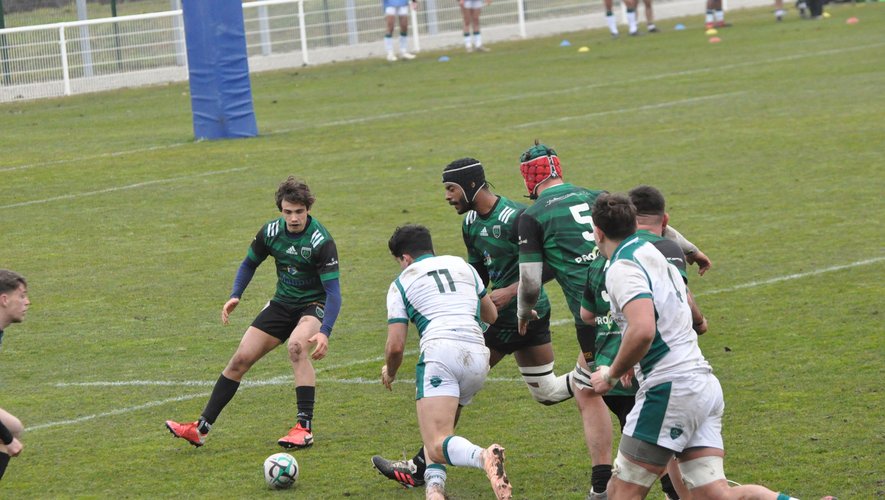 The announcement of Simon Renaud’s first professional contract a few days ago was the first… and for the moment the only info on the green and black squad for next season. And yet it will be necessary as things seem logically to be activated behind the scenes. In the very short term, that is to say at the beginning of next week after the settlement of all the administrative details, it is a medical joker who should put down his bags at Sapiac to compensate for the broken arm of Dylan Sage. In all likelihood it could be the New Zealander Freedom Vahaakolo (24 years old) from the Crusaders. Another reinforcement behind for next season, that of Perpignan and winger Jean-Bernard Pujol who would replace Stéphane Ahmed who will discover the Top 14 next season. Other files are also pending on the desk of David Gérard and his staff, namely the arrivals of Aurillac pillar Lucas Seyrolle, USAP scrum-half Tom Ecochard, or Tyrone Viiga, the third line who played for the Cook Islands and plays for Provence rugby, USM’s next opponent on Friday.

The weekend program. The Crabos juniors entered the Play-off yesterday in Lyon, for what was their first outing after the match of the first day was postponed last weekend for cases of covid. Very good behavior from the team, which lost only 18 to 10, against a team which came out of the group first during the qualifying phase. The USM presented itself in the following composition: Palot; Leturgie, Biasotto, Griffoul, Dega; (o) Cavaillé, (m) Castel (cape); Pies, Rolland, Jouanny; Bocquet, Budanov; Luaki, Augry, Faatau. On the substitute bench: Da Costa, Rey, Delos, Antoine, Guiot, Maymat, Couderc, J. Garcia.

Today Sunday, at 3 p.m., the Espoirs play in Aix-en-Provence against Provence Rugby (a team which did not play on the first day), a Montalban team which remains on a good victory against Pau . We do not change a winning team, the USM will therefore present itself in the following composition: Rey; Grandmougin, Pin, Layglon, Dorthe; (o) Piquemal, (m) Bernadet; K.Ringuet, Carrière, Iskhakov; Visser, Rodier; Duprez, Marotel (cap), Surena. On the substitute bench: Marty, De Keyser, Clamens, Pujo, Soenen, Bowman, S.Ringuet, Houssière. Also this Sunday, at 3 p.m., the youngest will receive Limoges at Ramierou. A beautiful weekend of rugby among young people with few home games. 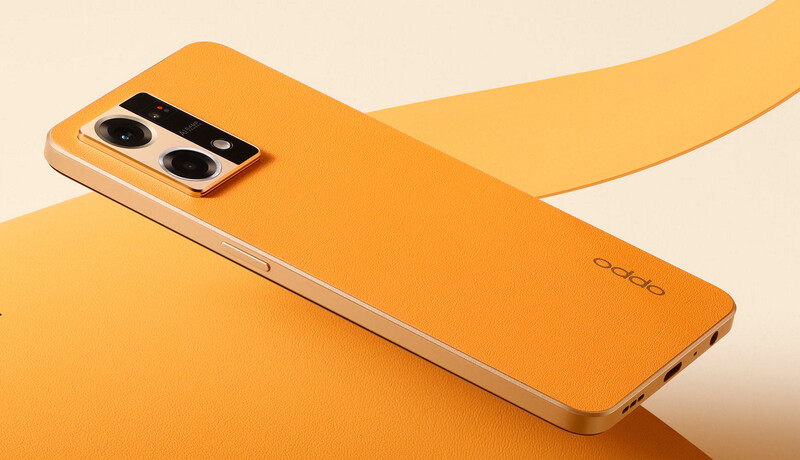 OPPO breaks standards with its new Reno 7, get to know it 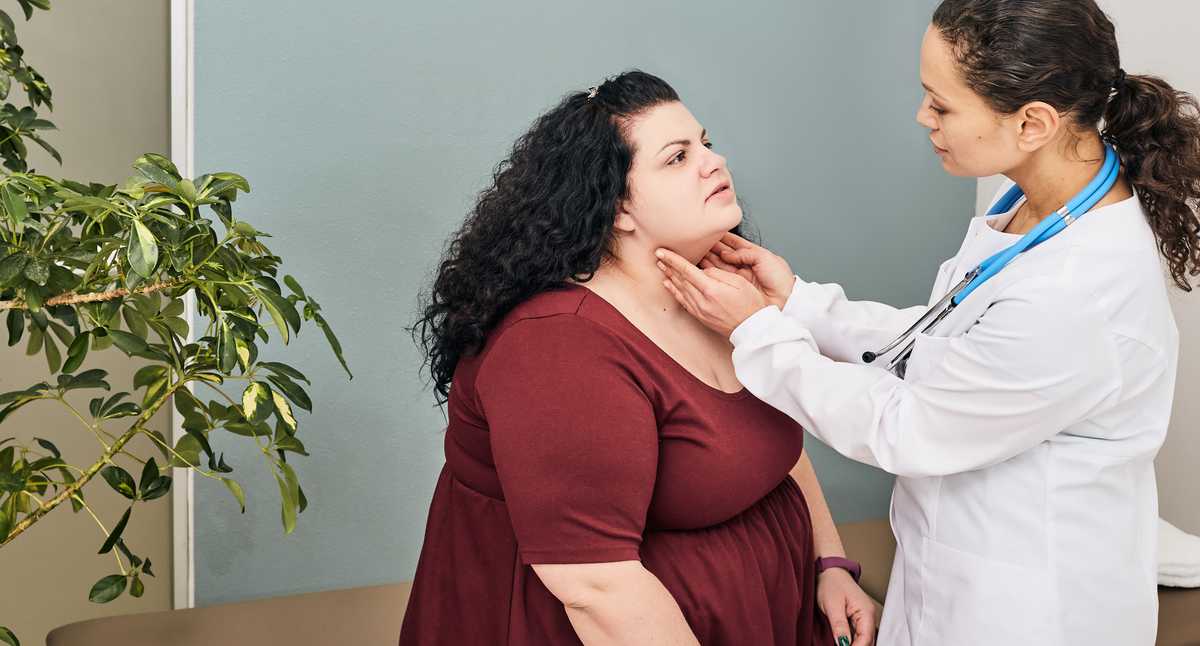 Symptoms indicating a lack of iodine in the body 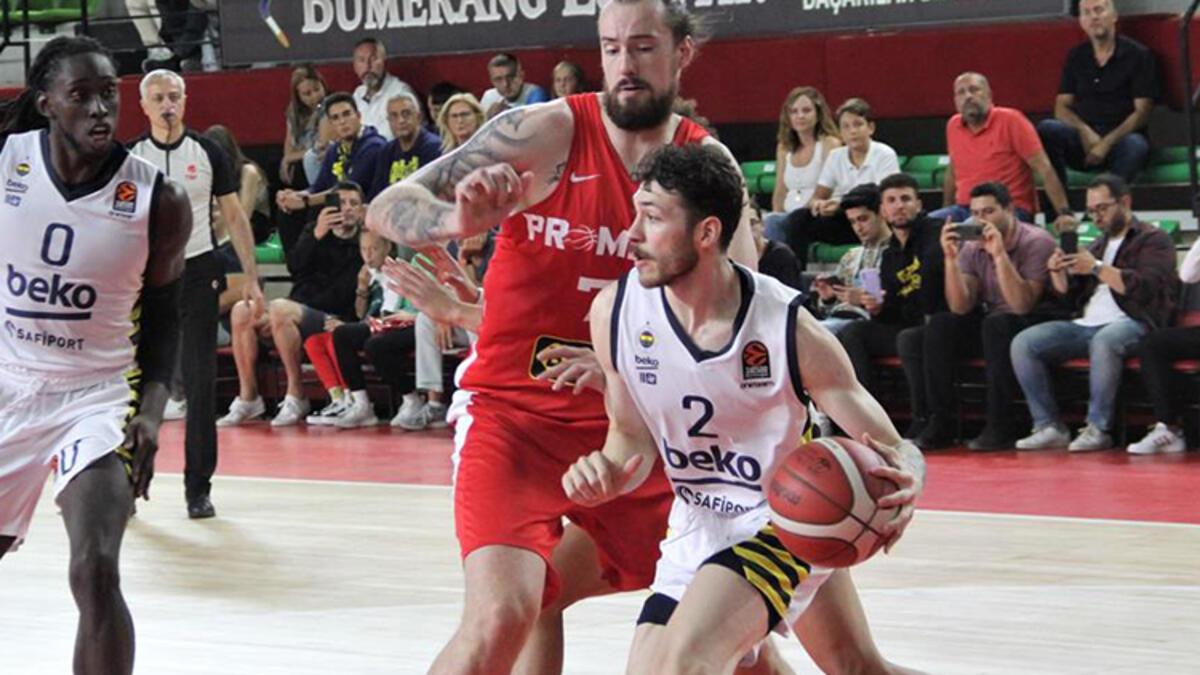 Fenerbahce Beko lost in the second match of Pınar Cup 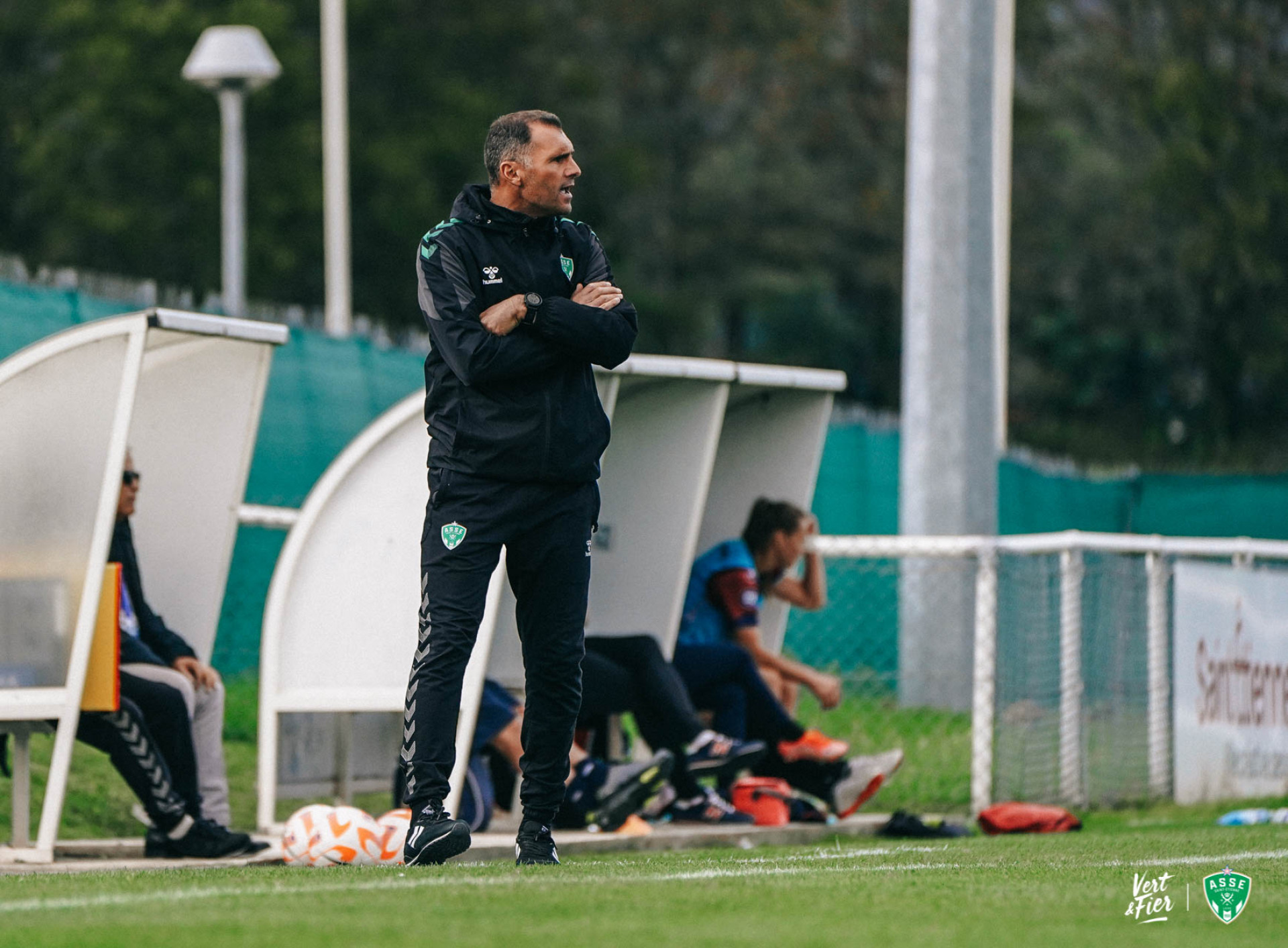 Already a shock for the Greens!