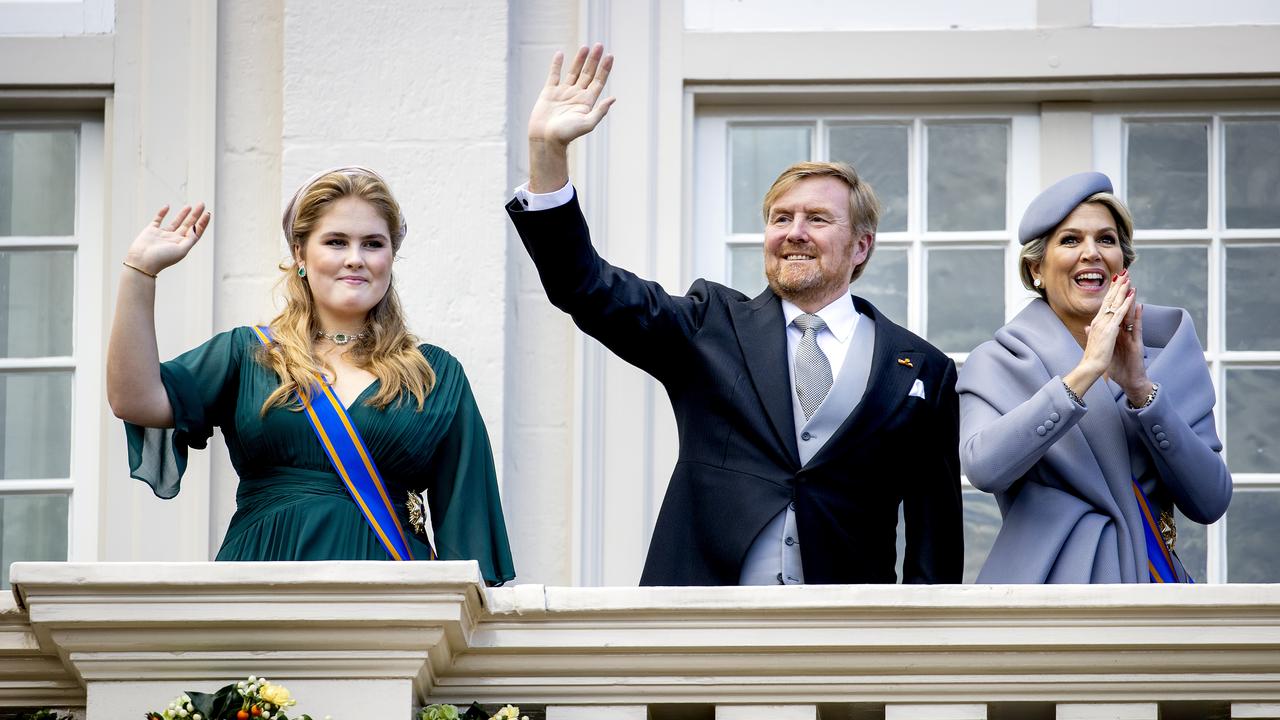 The registration of Prinsjesdag was seen by more than 1.1 million people on Tuesday afternoon. The NOS broadcast, in which the driving tour through The Hague and the speech from the throne passed by, is therefore the fifth most watched program of the day.

The broadcast was viewed a lot better this year than in previous years. In 2021, 509,000 people watched the presentation of the new cabinet plans. A year earlier, the broadcast managed to captivate 677,000 people.

Prinsjesdag was different this year from previous years. For example, there was no tour by carriage last year due to the corona measures in force at the time. Princess Amalia, who turned eighteen last year, also sat next to her parents for the first time this year.

In addition, King Willem-Alexander read the Speech from the Throne at a different location. Due to the renovation of the Binnenhof, the speech from the throne took place in the Koninklijke Schouwburg in The Hague.