“My garden will soon be a road”: targeted by an expropriation plan, Christiane is shocked but does not intend to move from her home!

Home » News » “My garden will soon be a road”: targeted by an expropriation plan, Christiane is shocked but does not intend to move from her home!

It’s a very sad story that Christiane tells us, via the orange Alert us button. This resident of Ottignies, who has lived in the same house for 60 years, will normally have to move soon. In question: an expropriation due to a new road project, which will erase his house, as well as four others, from the map of Ottignies.

“I’ve lived here for 60 years and they want to expropriate me, the municipality didn’t warn us, my neighbors and me, it’s a scandal!“It is very moved, angry and shocked that Christiane contacts the editorial staff of RTL Info. She and her neighbors were warned a few weeks ago that the town of Ottignies wanted to expropriate their homes.

The reason ? A road and tunnel project to better serve a housing estate, which will soon take place a few meters behind Christiane’s house. “I heard about it from a neighbor!“, she protests. “The municipality apologized for not having informed us earlier, but that does not change the problem.“.

A public or private utility project?

To justify this future expropriation, the mayor of Ottignies, Julie Chantry, speaks of “revitalization”. “This downtown reconfiguration plan is positive, it applies with a view to revitalization. The industrial wasteland located behind this lady’s house will become a neighborhood of 400 housing units. For now, this area is accessible only by an access, so it is necessary to create a new road“.

For the municipality, there is no other choice. But the mayor wants to be reassuring. “Walloon Brabant needs housing. The best positioning for this project is in this place, we considered other options, but it turns out that it is the most suitable. However, we will make every effort to ensure that people do not feel aggrieved, we will ensure that their homes are purchased at a very fair price.“.

Indeed, article 545 of the Civil Code and article L1 of the Code of expropriation for public utility specify that the expropriation must give rise to “just and prior compensation” towards the expropriated person. Clearly, the money must arrive in the resident’s account before having to leave the home.

Francis, neighbor of Christiane, points, according to him, to the crux of the problem. “I have nothing against this future subdivision, but is it really necessary to build a second access road? Is it really a public utility project? Since there will be buildings built and a corporation behind it, it still looks like private utility. It must be a first in Wallonia: a municipality that expropriates its inhabitants for the benefit of the construction of a private housing estate“.

“While we were living quietly, I will soon be living in the middle of a crossroads, with two roads surrounding my house. The municipality warned us late“, deplores Marouane, another neighbor in solidarity with Christiane. To defend themselves, the inhabitants have started circulating a petition, which has collected many signatures in the region.

But are you condemned to leave your home when an expropriation threatens? For Jehan De Lannoy, a lawyer specializing in real estate law, these inhabitants of Ottignies must assert their rights. “The person who considers himself a victim must take all the necessary steps. It is first necessary to appear within the framework of the public inquiry prior to the decree of expropriation. Then a court summons takes place, and it is important that the person is there, because the law says that this is the hearing where you must present your case.“.

As Francis pointed out and as Mr. De Lannoy confirms, it is the public interest that must prevail during an expropriation. “It can only be done for a purpose of public interest. In case of dispute, it will be up to the justice of the peace to decide: and it is possible that he considers that this project is not as important as the domicile of the person. As a result, there is a balance of interests to be made by the judge“.

For the inhabitants, it is very clear: the fight continues, and they will remain in solidarity with Christiane, very helpless in the face of what is happening to her. “My parents and my grandparents lived here. It’s my whole life, and overnight, they want to destroy everything, kick me out. I haven’t slept at night for several days, every time I get up, I think about this disaster that has fallen on us…“

Will the production of mortgage loans rebound in 2023 after a sharp decline in 2022? 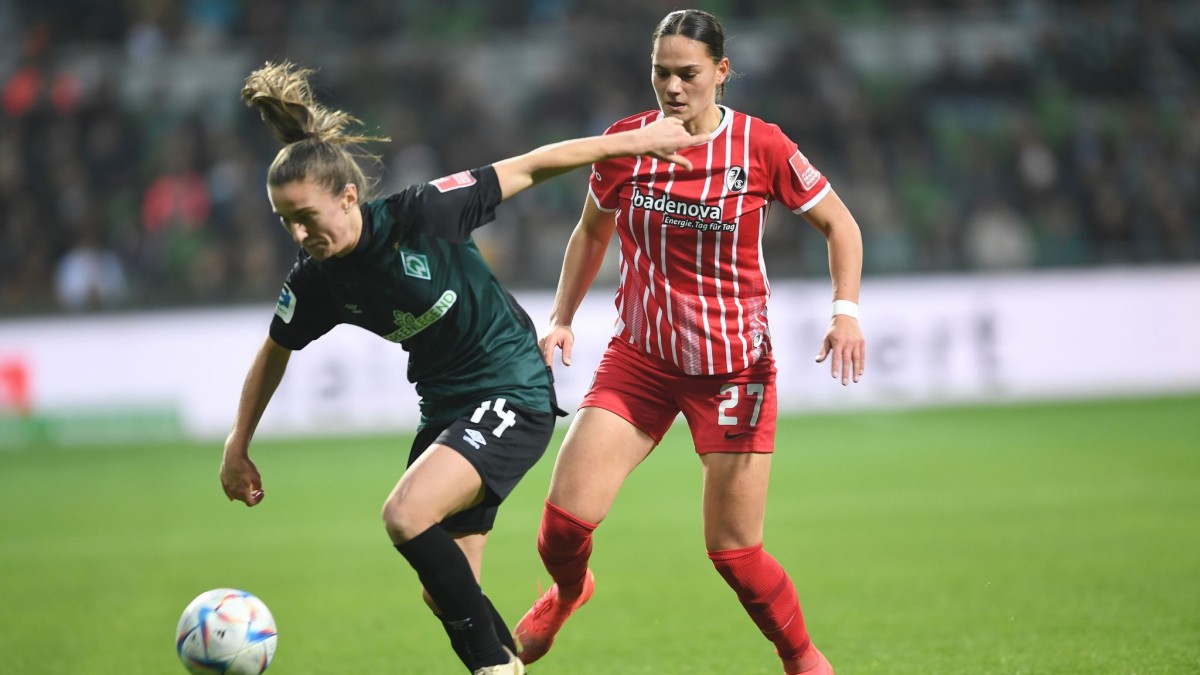 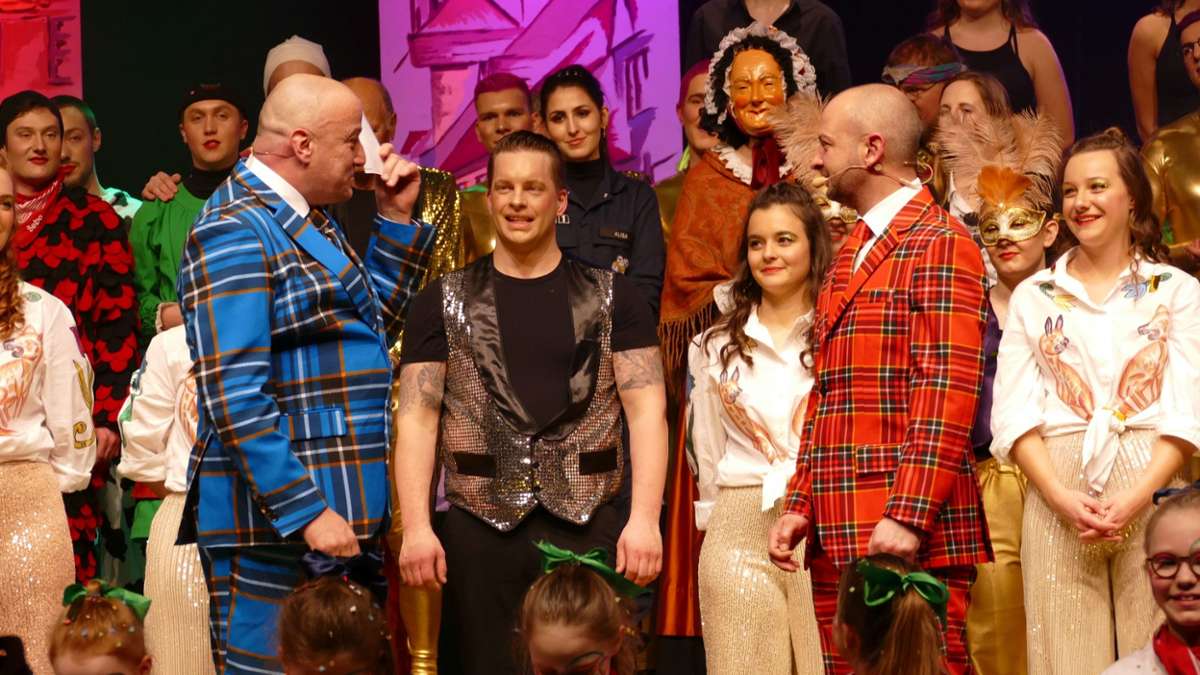 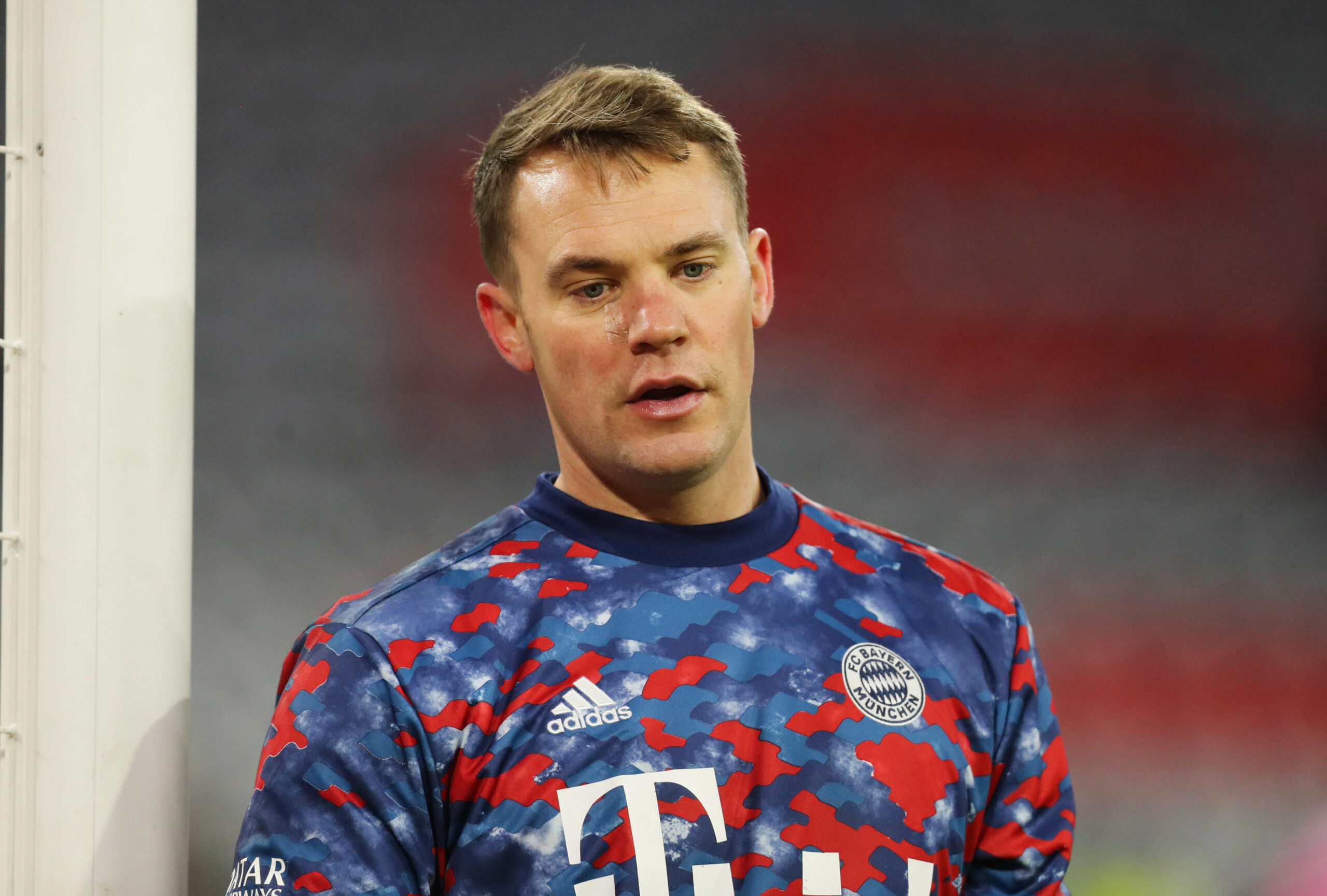