Nadal seeks rhythm in Washington before US Open 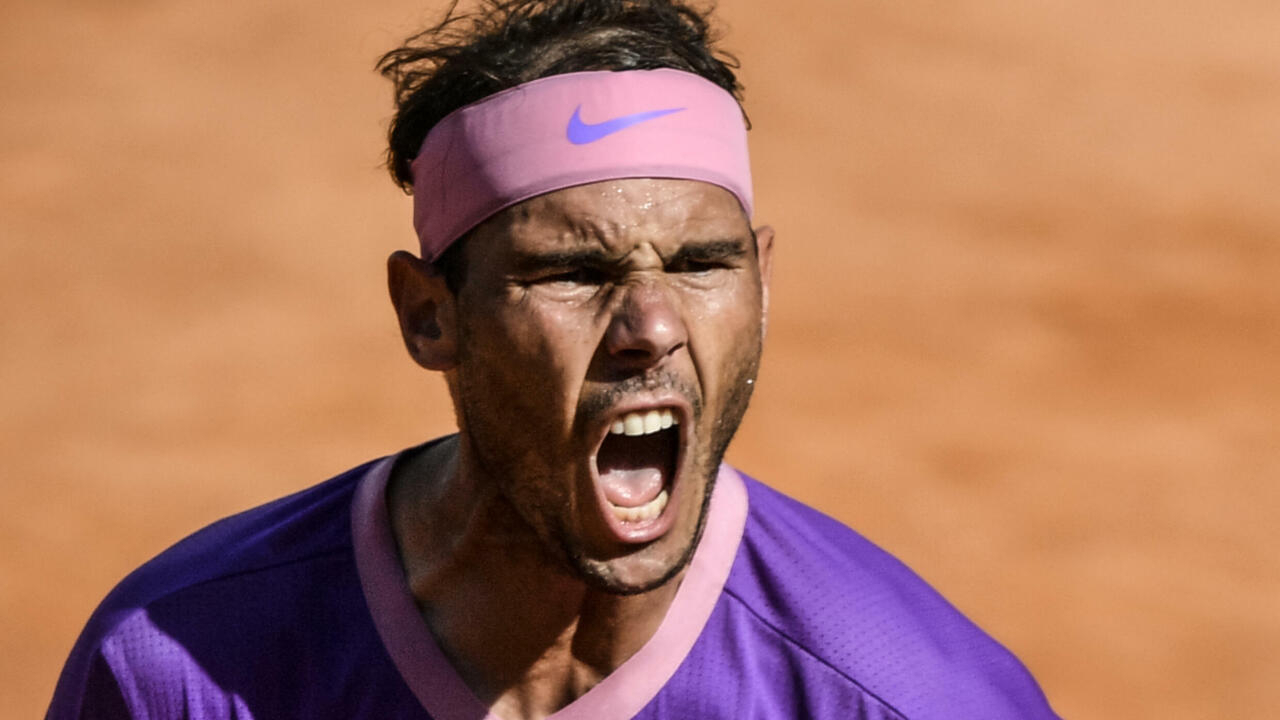 Rafael Nadal is returning from a nearly two-month foot injury layoff this week at the Washington tournament, trying to find his best form before the US Open.

The 35-year-old Spanish left-hander, who shares the men’s record of 20 Grand Slam titles with Novak Djokovic and Roger Federer, makes his debut in the US capital on Wednesday.

“I’m excited,” Nadal said Sunday. “I need to find again the level of tennis that I need to be competitive. I hope I can find that in Washington. If not, hopefully in the next few weeks.”

The world number three skipped Wimbledon and the Tokyo Olympics after taking three weeks off to recover after losing to Djokovic in a French Open semi-final.

“My body decided for myself. If I had to choose, I will never miss Wimbledon and the Olympics, but I couldn’t compete in these events,” Nadal said. “I had some problems with my foot. I had to stop playing tennis for 20 days. Then I started practicing, half an hour, then a little more. I went through the whole process.

“When I saw the calendar, I saw Washington as my goal and here I am. Losing Wimbledon, I think it was the right thing to do. The decision was the right one,” said Nadal, who will play for the first time in the American capital.

Nadal, seeking his 89th touring title on the hard courts of Washington, has spent the past month regaining his fitness, but needs matches to get ready at the U.S. Open in New York, which kicks off on April 30. August,

“I’m pretty good,” Rafa said of his physical condition. “I’ve been practicing well at home but I need some competitive practice and play some sets. I don’t know how long it will take me to get everything back. I’m here to do my best at every turn.”

Nadal, who drew crowds at the main stadium for weekend practice sessions, is happy to play a full-capacity American stadium for the first time since his win at the 2019 U.S. Open.

“I’m excited to be playing in America again after more than a year without playing here, especially with a packed stadium that we haven’t seen in so long,” he said.

In his first game, Nadal will face the American wild card Jack Sock or the Japanese Yoshihito Nishioka on Wednesday and in the quarterfinals he could play against the seventh seed, Britain’s Cameron Norrie. 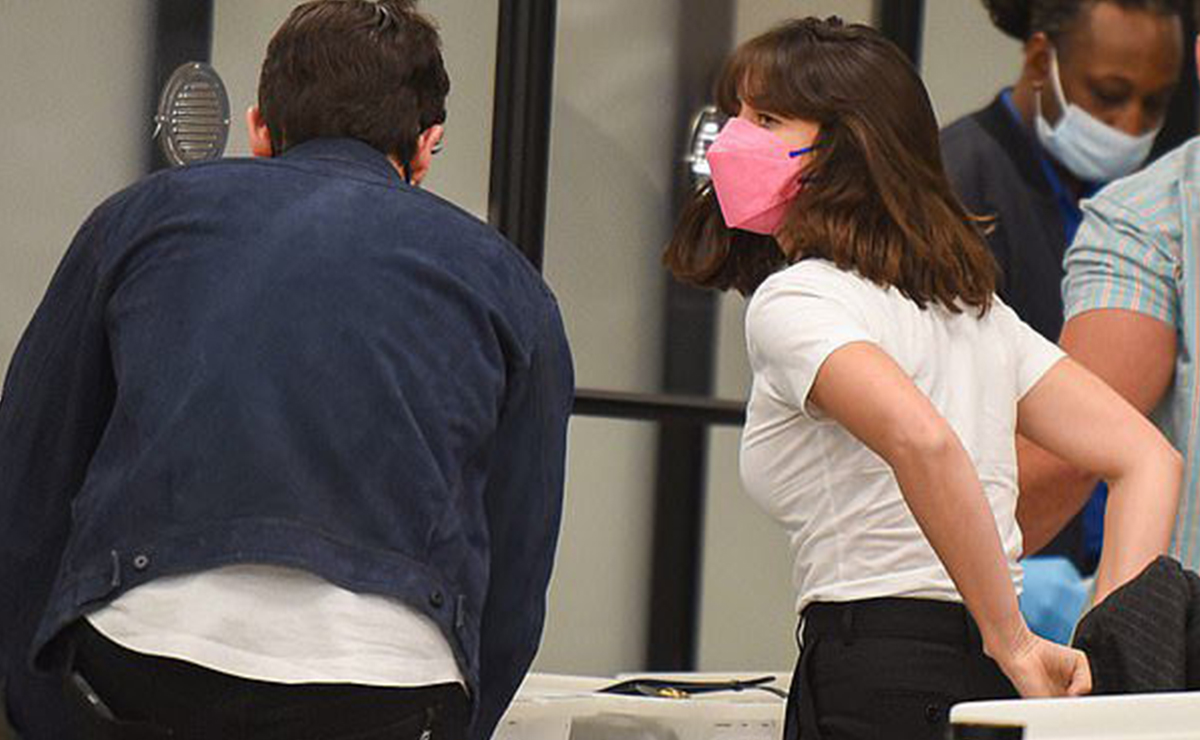 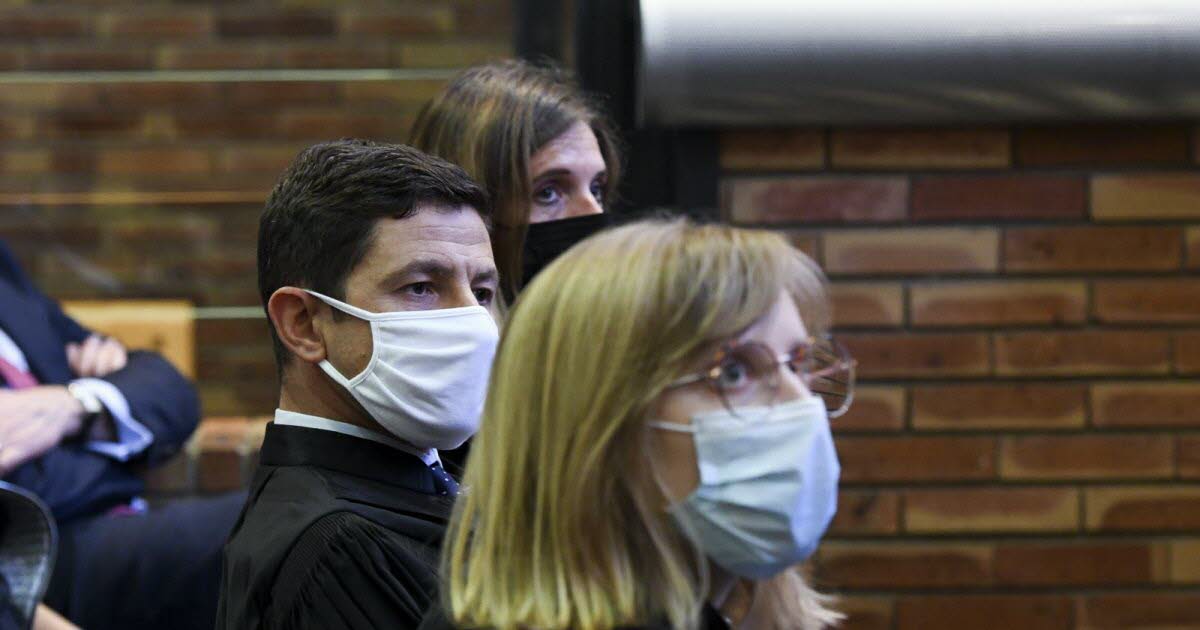 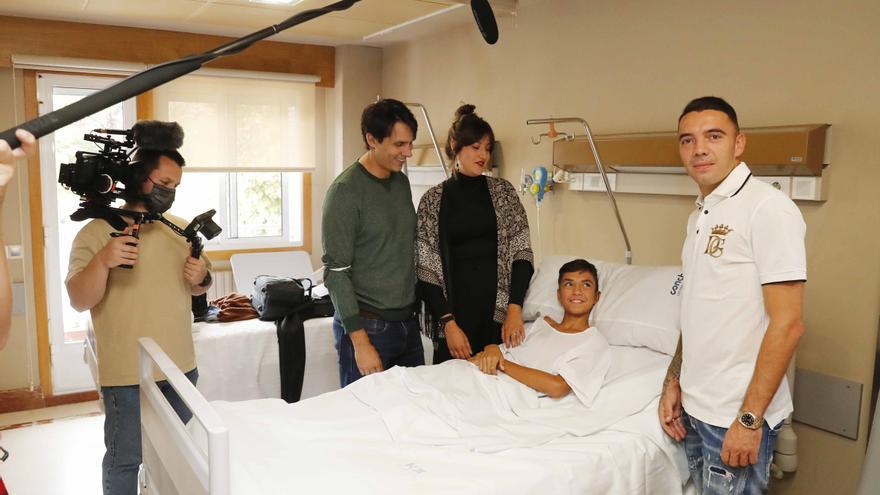 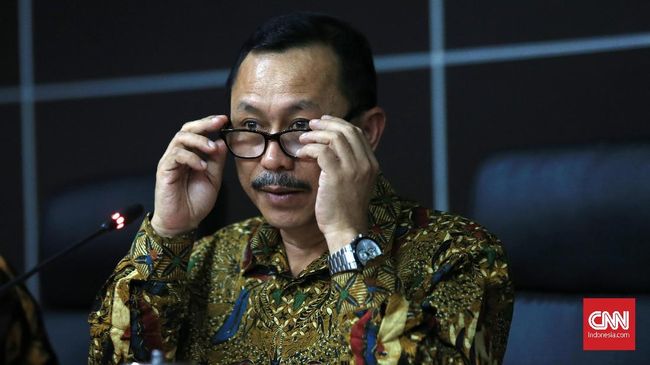