NASA and SpaceX plan to upgrade Hubble to increase its lifespan 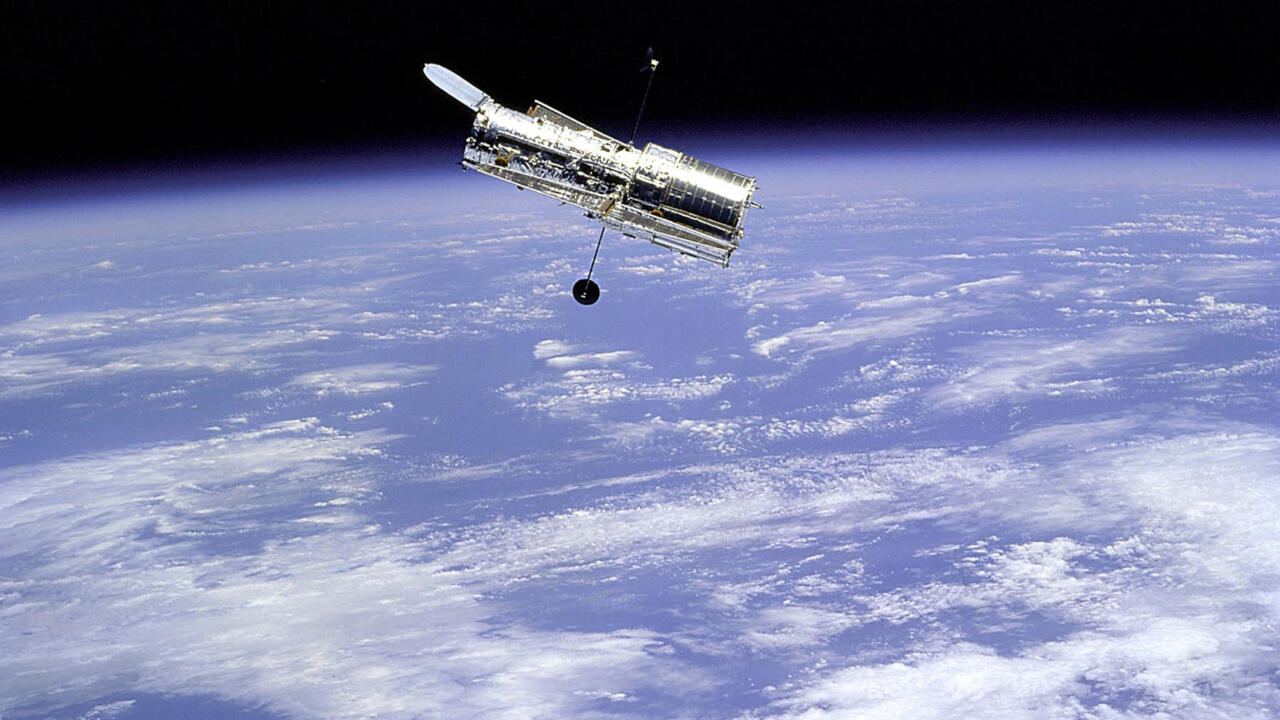 Washington (AFP) – Nasa and SpaceX will study the feasibility of granting a mission to the company of Elon Musk, whose goal would be to send the Hubble telescope to a higher orbit in order to extend its life, a announced the US space agency on Thursday.

The famous telescope, which has been operating since 1990 at some 540 kilometers above the Earth, is seeing its orbit slowly deteriorate due to the atmospheric friction it still experiences, even at low proportions.

Hubble has no means of propulsion on board, and its altitude had already been corrected in the past during American space shuttle missions.

The proposed new mission would see the use of SpaceX’s Dragon rocket.

“A few months ago, SpaceX approached NASA with the idea of ​​a study to see if a commercial crew could help boost” Hubble, NASA chief science officer Thomas Zurbuchen told reporters, adding that the agency had accepted this study without it costing it anything financially.

The official stressed that there are currently no concrete plans to conduct or fund a mission until all potential technical challenges are better understood.

One of the main obstacles lies in the absence of a robotic arm on Dragon, unlike space shuttles, and would therefore need modifications.

SpaceX came up with the idea in partnership with Polaris Program, a private spaceflight company.

Asked if such a mission could be seen as a way to give wealthy people something to do in space, Thomas Zurbuchen said: “I think it was very timely for us to look at (a such a mission) because of the extraordinary value that this research asset has for us”, in reference to the Hubble telescope.

Considered one of the most important scientific instruments in history, Hubble continues to make important discoveries, including the detection this year of the most distant individual star ever observed, Earendel, whose light took 12, 9 billion years to reach us.

The telescope is currently scheduled to remain operational until the end of the decade, with an estimated 50% chance that it will lose orbit in 2037, said Patrick Crouse, the Hubble project manager. 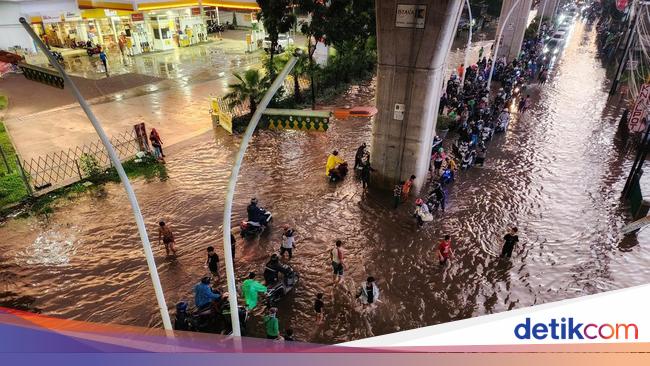 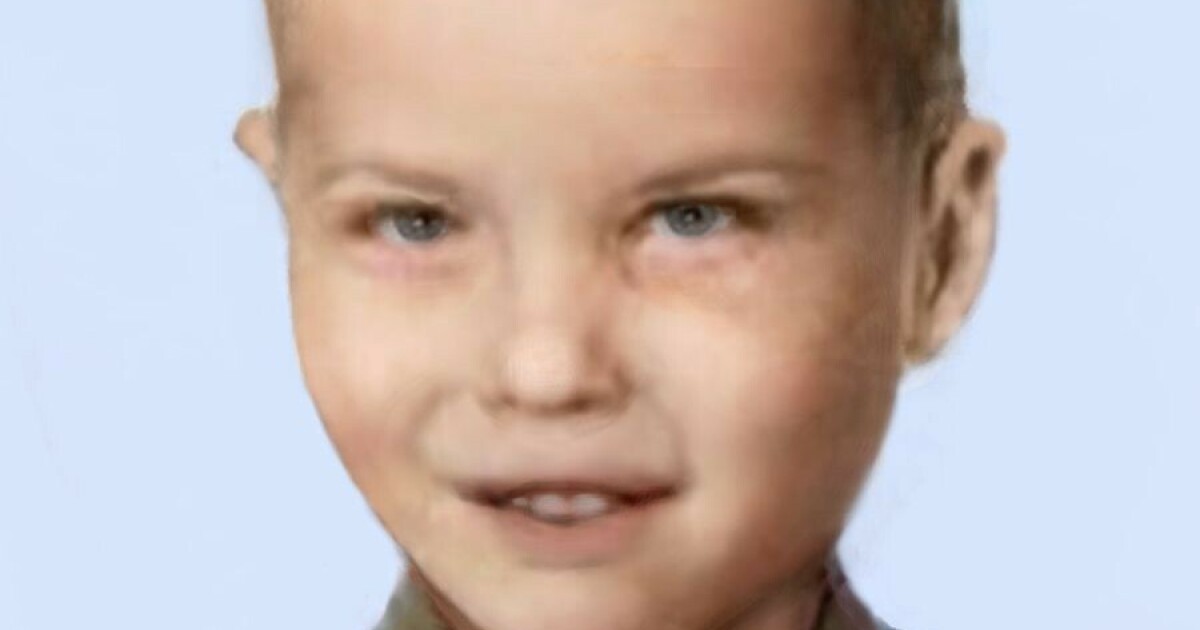 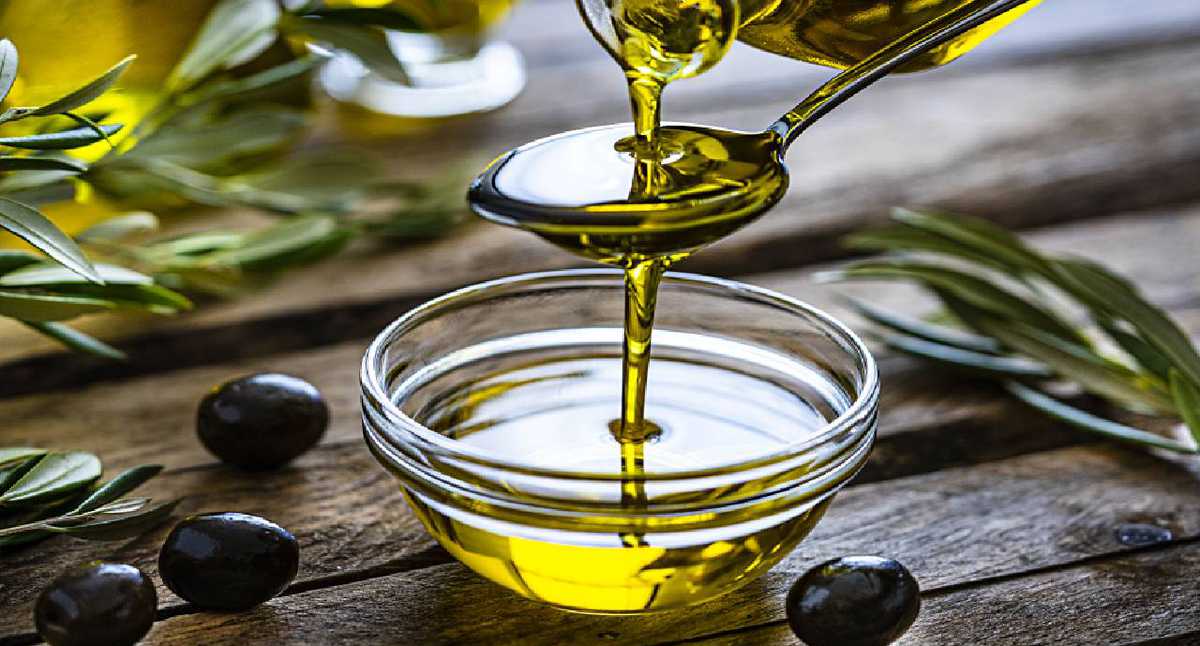