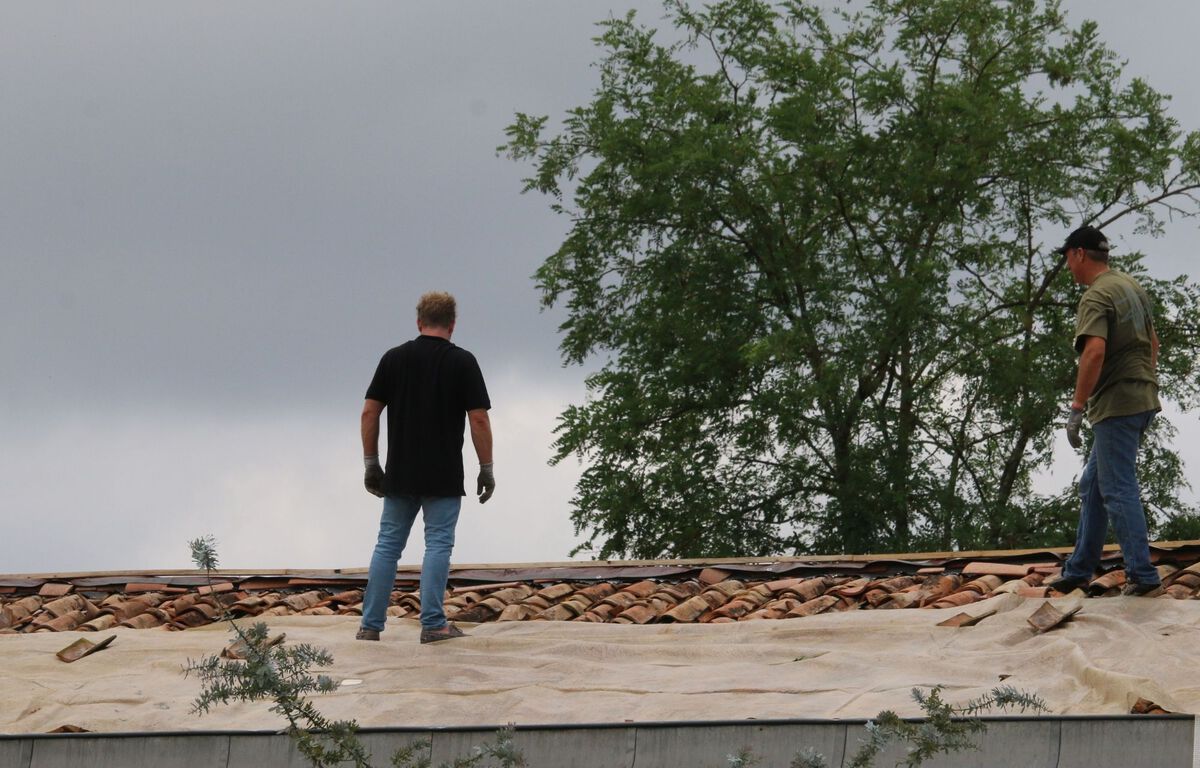 A double blade that could be terrible. Twenty-four hours after the hailstorm which crossed the Gironde on Monday evening, and devastated several municipalities such as Le Taillan-Médoc, the prefecture is calling for vigilance on Tuesday. Météo-France has just placed the Gironde on orange vigilance for storm phenomena, from 11 p.m. until Wednesday 6 a.m.

“This new stormy episode could be accompanied by potentially violent phenomena: hailstorms, gusts of wind at 80 km / h and heavy rain with local accumulations of up to 30 to 50 mm” warns the prefecture. “New damage is to be feared locally on homes, in particular on those that were damaged by last night’s bad weather, as well as on light habitats and temporary installations. »

The population urged to exercise the utmost caution

Consequently, the prefect of the Gironde, decided in consultation with the representatives of the town hall and the metropolis of Bordeaux, “to ban the outdoor music festival after 10 p.m. throughout the department. This decision concerns all events planned outdoors as well as those planned under marquees, tents or light structures. Some municipalities could even cancel the event, as Bruges decided to do in the suburbs of Bordeaux. Also affected by this decision are night markets after 10 p.m.

Fabienne Buccio also calls on the population “to be very careful”. It asks operators of campsites, tents and organizers of outdoor events “to take all measures to ensure the safety of goods and people. »

Read also  Peru: what is the origin of the protests that have caused a serious political and social crisis in the South American country 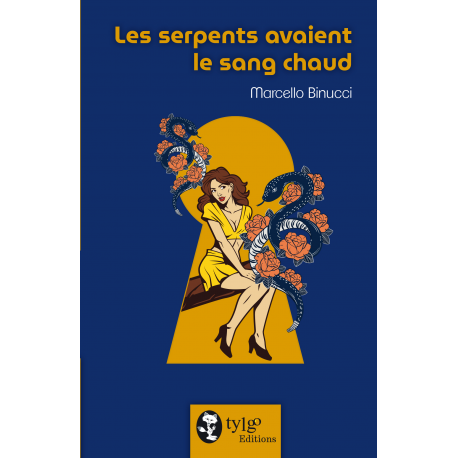 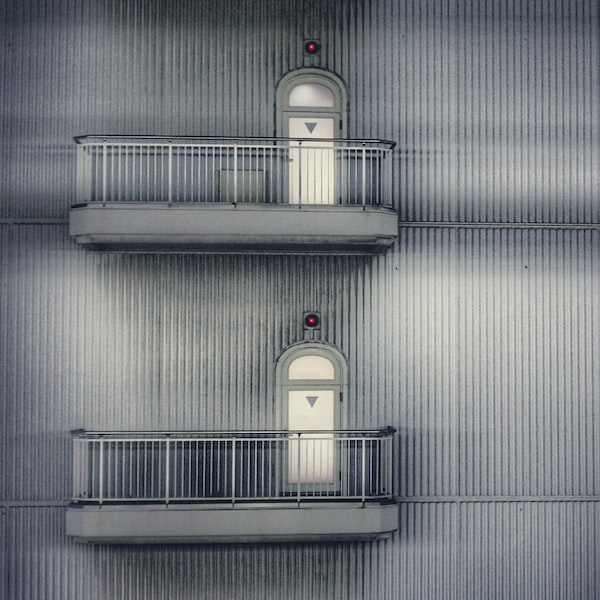 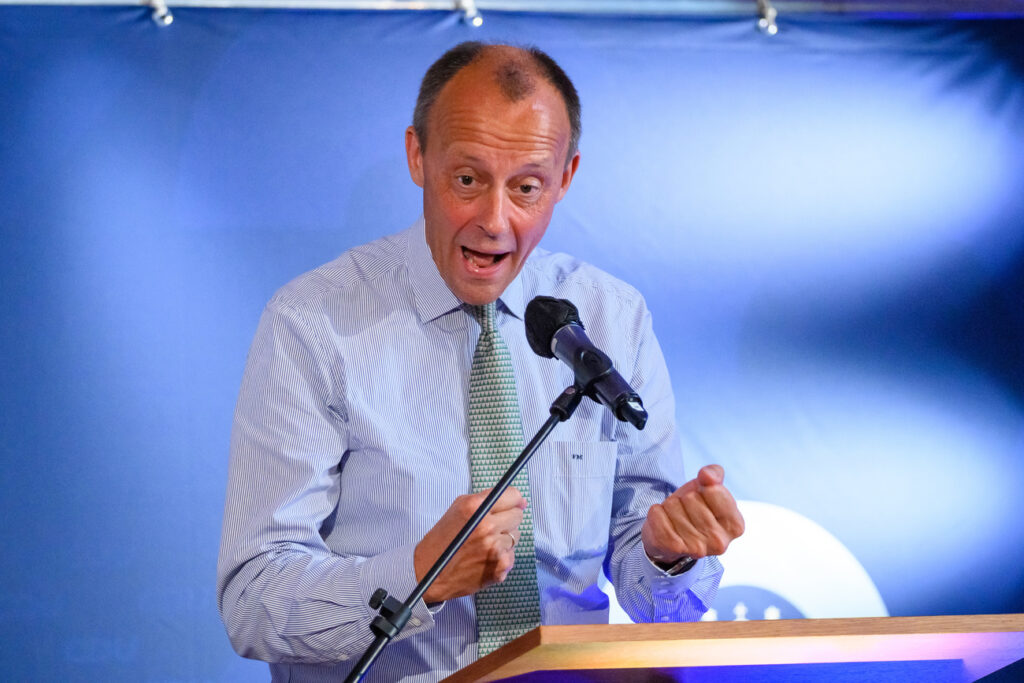