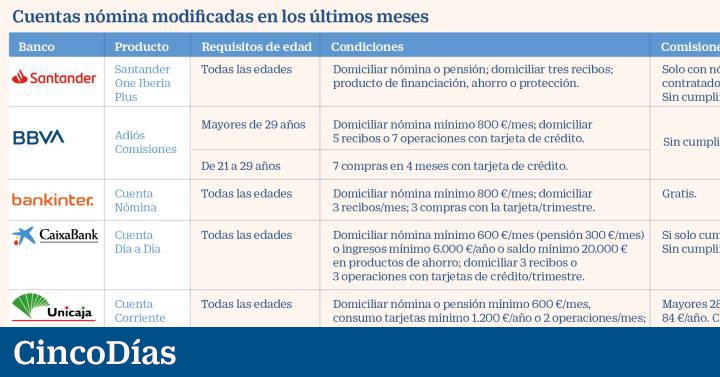 A year ago, the banks took a step forward with the tightening of the conditions to access free bank accounts and the rise in commissions in case of not meeting the required requirements. Banco Santander was the first to do so, by suppressing the remuneration of its star product for years, Account 1,2,3, with the aim of transferring its clients to Account Zero 1,2,3. Santander’s move was followed shortly after by Bankia, BBVA or Sabadell, while entities such as CaixaBank, Abanca or Unicaja began to apply the new conditions after the state of alarm ended, during which most banks relaxed their requirements.

The pandemic has dealt another blow to a severely depleted sector and has worsened future prospects. The economic situation has led the European Central Bank to take extraordinary measures and taking into account the impact that the virus will have on the region’s GDP, zero interest rates will last longer than expected.

The bank needs to be strengthened. Either through cost savings, such as that derived from mergers such as that of CaixaBank and Bankia or that of Unicaja and Liberbank, but also through increased commissions to its clients to make them profitable. The option for this is to link with new contracted products that have a cost or via service fees.

In this sense, the bank chaired by Ana Botín launches Santander One Iberia Plus on November 5, which will absorb all its existing accounts – with the exception of those for children and young people – in a product that requires more requirements and raises commissions if of not fulfilling them. Until now, the Zero Account 1,2,3 required direct debit of 600 euros per month and direct debit three quarterly receipts or carry out six operations per quarter with a debit or credit card. However, from now on it will be necessary to comply with the first two conditions mentioned and also contract a financing, savings or insurance product to avoid paying commissions. Otherwise, the cost of the account will be 240 euros per year –or 120 if the payroll is domiciled–, compared to the current commissions of 144 euros per year.

The step taken by Santander is similar to the move made by CaixaBank in October. The entity unified all its offer in the Day by Day program, which requires direct debit of a salary of 600 euros (or pension of 300) and direct debit at least three receipts or make a minimum of three purchases with the credit card per quarter to have a commission free account. These conditions were already in force in its most marketed product, the Family Account, although the bank has raised commissions from 60 to 240 euros per year if they are not met. During this last year, traditional banking has also been promoting the contracting of its online accounts, eliminating commissions and connection requirements.

One more step in this direction is that taken by Santander, which approaches the neobanks model such as N26 or Bnext with a flat rate scheme. The Santander One Iberia Plus will offer the client three levels of loyalty (the basic will be free while the premium and the elite will have a monthly fee of four euros) through which they will obtain Avios points – exchangeable for flights with Iberia, hotel nights at Paradores and other chains, car rental or leisure and gastronomy experiences – for every euro spent with the cards and direct debit of payroll or receipts. Depending on the level of loyalty, the Avios obtained in each movement will be higher or lower.

Bnext and N26 have based their business on this model. Although both offer a free mode with basic operations and without conditions, they have a premium model for between 8.90 and 16.90 euros per month that offers, among other things, greater coverage of travel insurance or an increase in the number of free cash withdrawals at an international ATM.

“For five years we have been witnessing the digital transformation of the banking business” with the entry of these new players and banks are beginning to have “a business model that more closely resembles that of a utilty: I offer you services from other operators, be they neobanks or other banks, and I charge you commissions for it “, explains Fernando Rojas, consultant for Afi’s banking area. An example of this is the recent alliance between BBVA and the services group Franco-German financiers Oddo BHF, to offer broker services in Spain and Portugal.

The bank also seeks to remove the client from its offices by charging commissions for operations at the counter. In fact, BBVA will charge a commission of two euros for cash withdrawals at the counter of less than 2,000 euros and the cost of transfers ordered at the branch will increase. The Organization of Consumers and Users (OCU) has denounced this decision as “it is another element of financial exclusion towards the elderly and vulnerable consumers. In addition, it has announced that it is going to consult the Bank of Spain to rule on this new This practice establishes that the cash service is already paid with the maintenance commission.

The collection of commissions for operating in an office is not the only change for Carlos Torres’s bank. As of December 15, it modifies its Goodbye Commissions plan and raises the amount of the domiciled payroll required from 600 to 800 euros. In addition, the obligation to direct debit five receipts or make seven purchases with credit cards is maintained (until now debit card operations were also counted). These requirements apply to customers over 29 years of age, since those between 21 and 28 will only have to make seven purchases with the credit card in the four months to the settlement period. However, for this age segment, the entity indicates that the Youth Account is more profitable.

With these changes, the idea that emerges among customers is that Spanish banks charge many commissions. However, Rojas stresses that their rates are the lowest compared to those of Germany, France or Italy. And, although he warns that “the general trend is to converge” and there is a common trend throughout Europe to charge for banking services, he rules out that a commission will be charged for deposits to families “because [el no hacerlo] it’s rooted in financial culture and would look bad reputationally. “

In any case, some entities have distanced themselves from this path. This is the case of Bankinter, which has reduced the level of monthly income required to access the benefits of its payroll account from 1,000 to 800 euros, one of the few that is still paid.

It remains to be seen what the banks will do as a result of the mergers. Although from Afi they emphasize that these integrations will not affect the client, their products, “until now more oriented to clients depending on the areas, will be more homogeneous”. 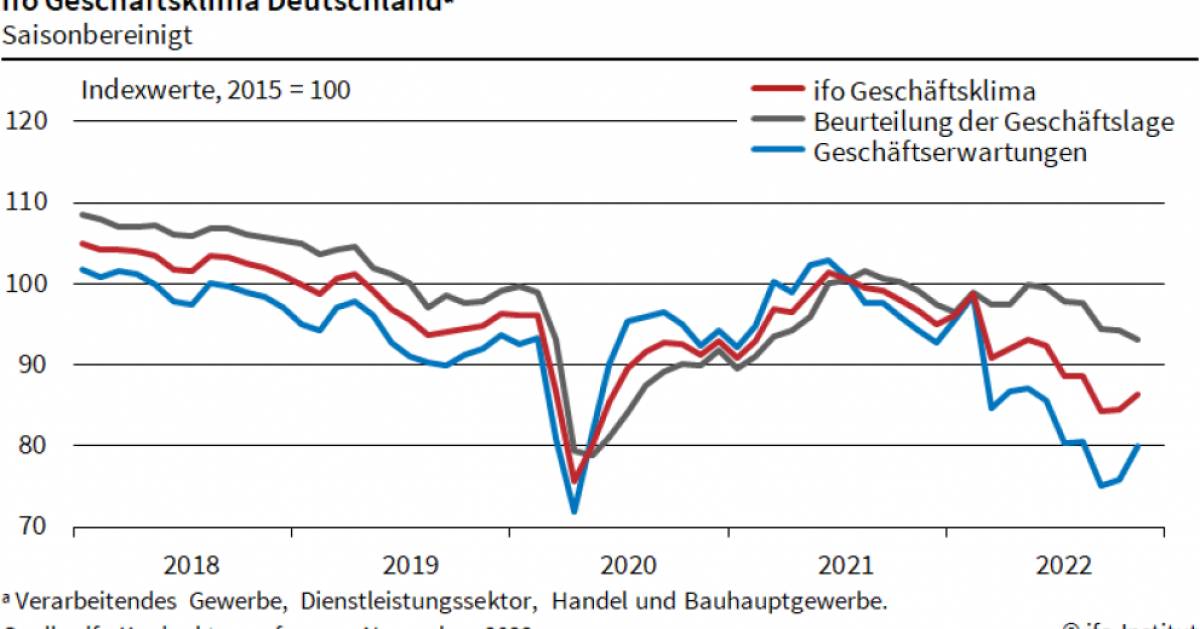 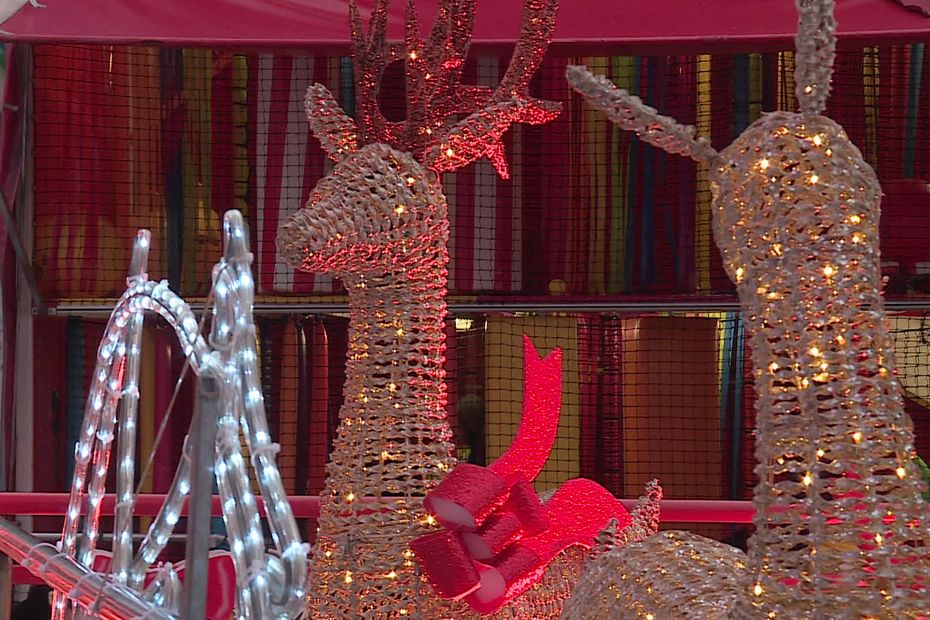 discover the most beautiful in Burgundy “That’s not Davina” – fans do not recognize Geissen’s daughter 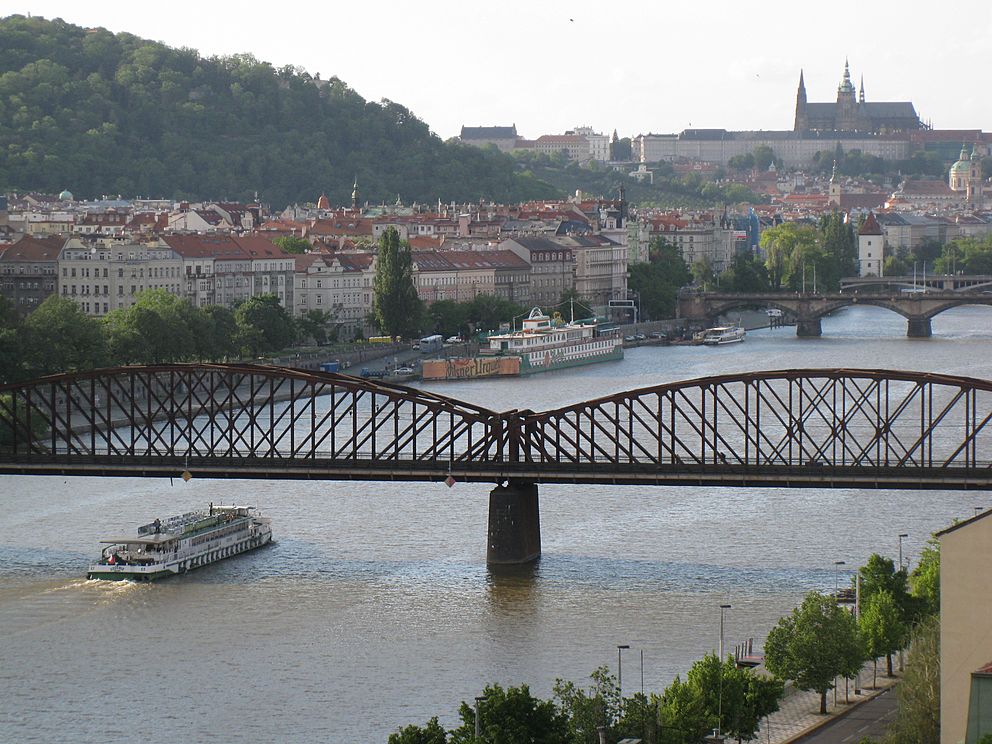 The panorama of Prague will never be the same again • RESPECT 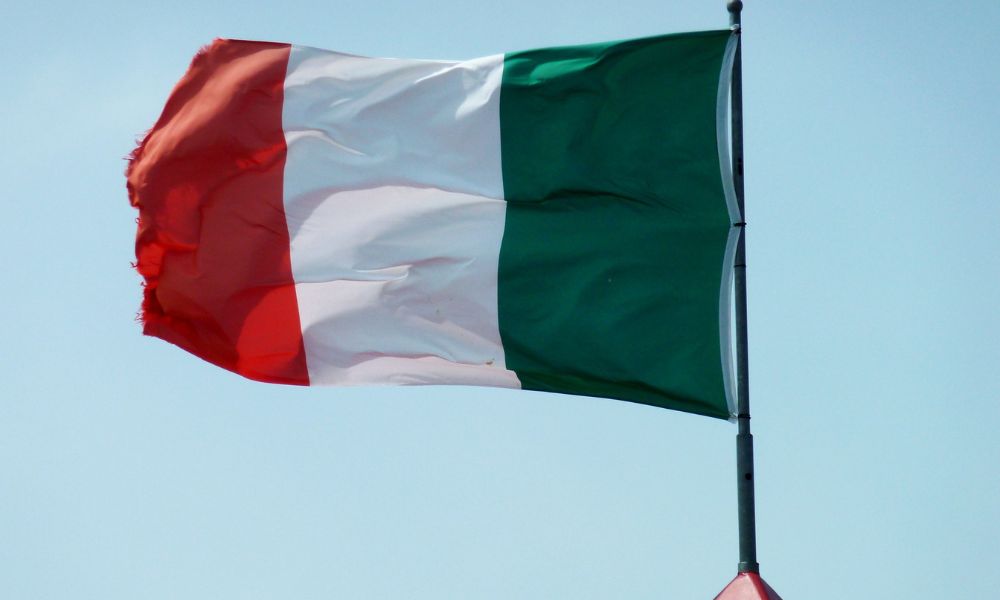 Italian city will pay more than R$ 165,000 for those who move there