No end of the corona pandemic in sight

Home » Health » No end of the corona pandemic in sight 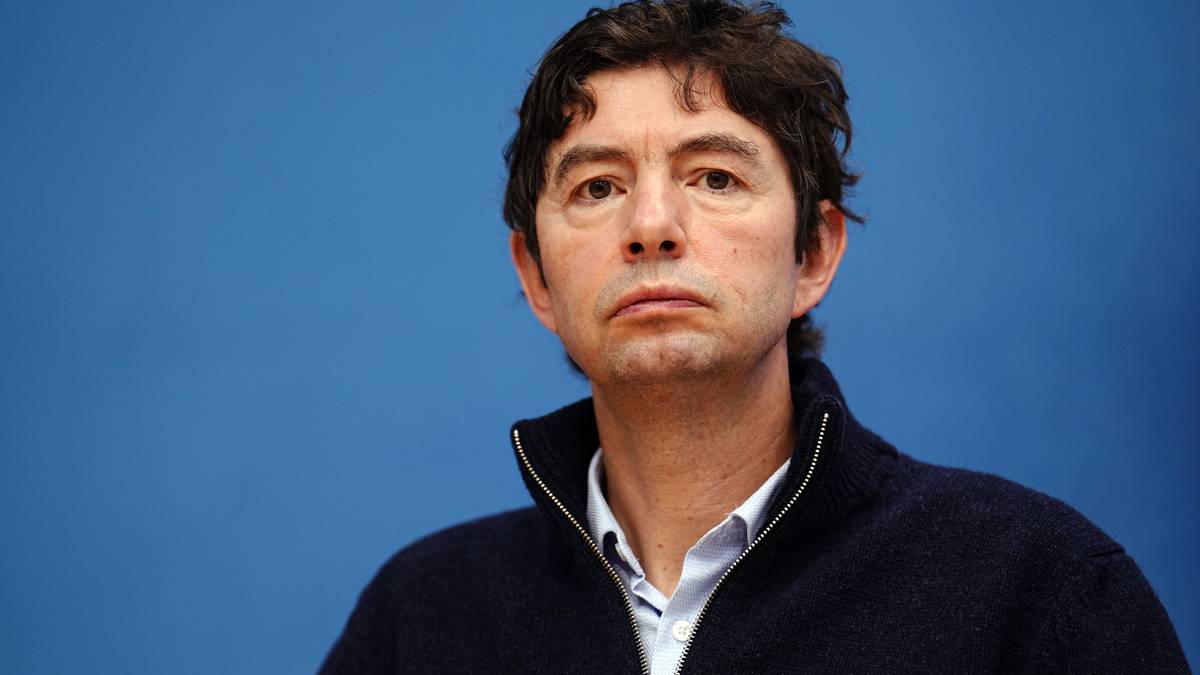 As recently as January, Christian Drosten assumed that the corona pandemic in Germany could end this year – apparently a misjudgment, as the virologist now admits. “I no longer believe that by the end of the year we will have the impression that the pandemic is over,” said Drosten in an interview with the news magazine “Spiegel”.

In fact, he again observed an exponential increase in the number of cases due to the BA.5 variant, while at the same time people lost their transmission protection from the last vaccination. “I hope that the school holidays will slow down the increase in the number of cases, but I’m afraid we will have very high numbers of cases from September,” said Drosten. “You can see in other countries that the number of hospitalizations and deaths will increase again; Unfortunately, that will also be the case with us.” Overall, however, far fewer people would become seriously ill and die than in 2021, the virologist is convinced. “Nevertheless, there is no normality when so many people are sick. If decision-makers do nothing, there will be a lot of sick leave from work.”

Drosten: “Under no circumstances” intentionally infect

Drosten considers suggestions that one should now intentionally become infected in order to be immune in winter to be “total nonsense”. “So many people cannot become infected in the summer that this would keep the corona numbers low in the winter.” You saw that in Great Britain last year: Because of the European Football Championship, the measures were relaxed there in the summer and it has very many infected given. “But in the autumn and winter that followed, the number of serious illnesses and deaths was even higher than in Germany, despite better vaccination coverage.”

On the contrary: Also because of the risk of Long Covid, one should “under no circumstances” intentionally become infected, according to the virologist. Nevertheless, an infection is inevitable in the long term. “I assume that at some point a new equilibrium will settle in: the population’s immunity from vaccinations and infections will eventually be so strong that the virus will become less important. Then we are in an endemic state, ”said Drosten.

“It really shocked me”

Drosten is now questioning his personal, public commitment during the corona pandemic: If he had known how much negative feedback “would come back from a very loud minority, how certain circles would systematically try to confuse public and political opinion into one turning in a certain direction, I wouldn’t have done it,” said Drosten. “That really shocked me.”

However, Drosten does not want to see himself as a failure as a science communicator: “Particularly at the beginning, it was essential to explain the scientific background to people in detail. This has also helped multipliers in the long term to quickly get to the point.” 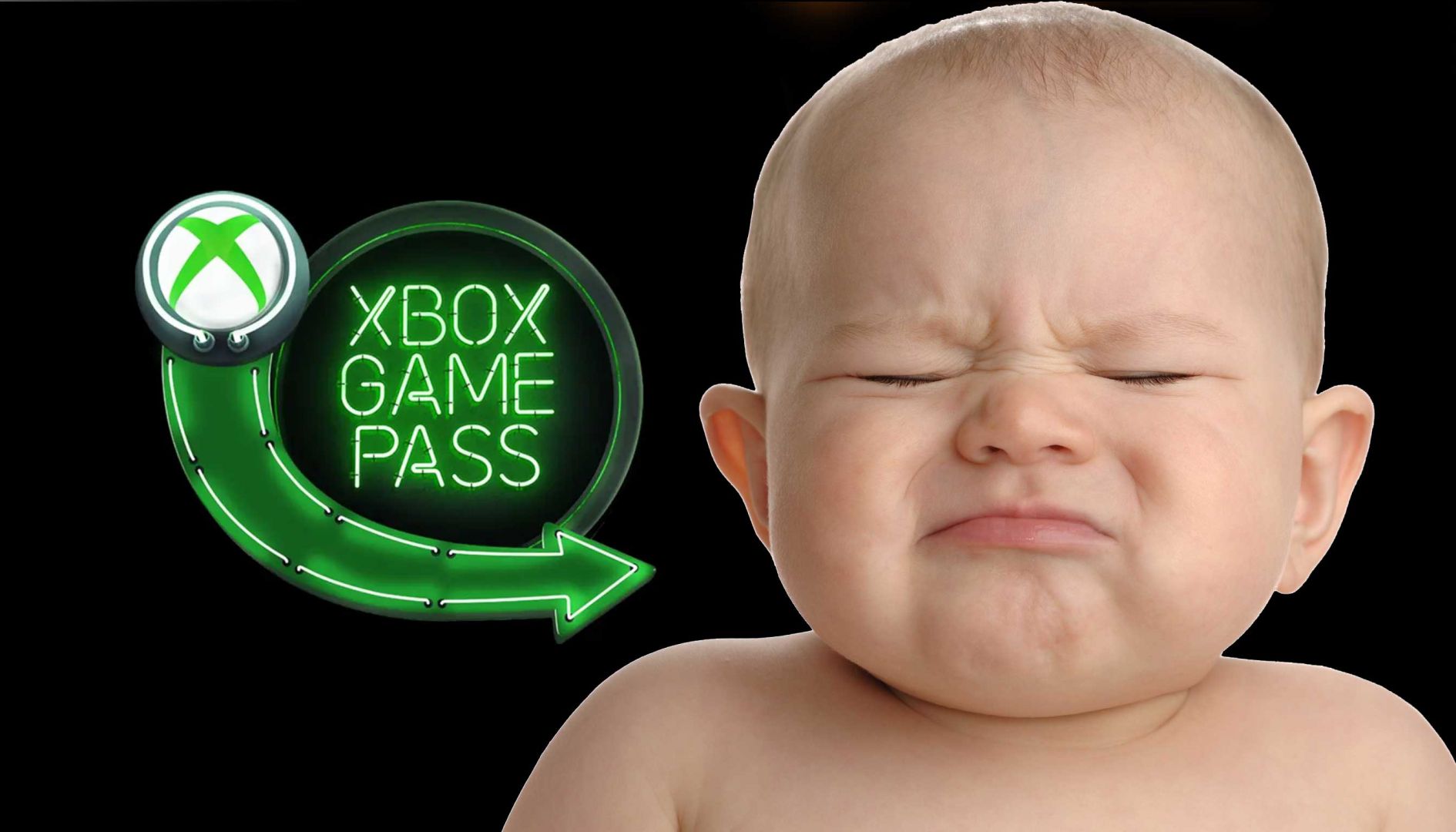 Camper wanted by thieves: this is how you prevent it from being stolen 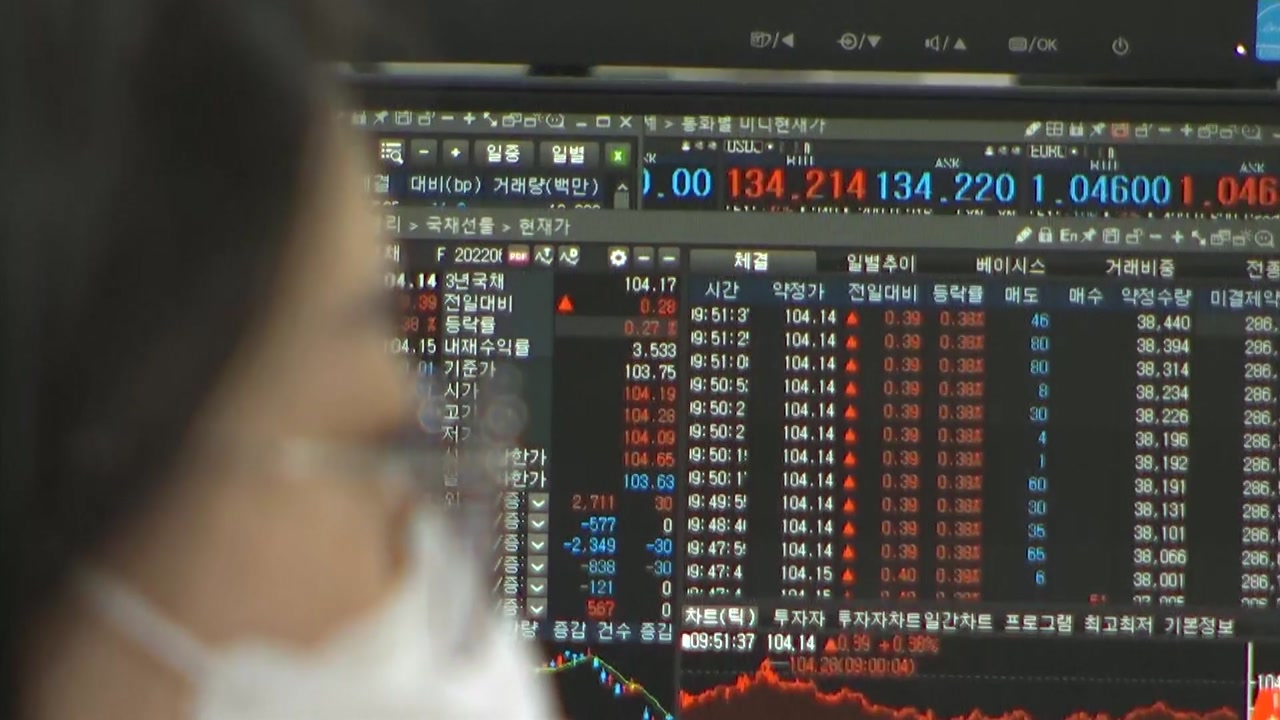