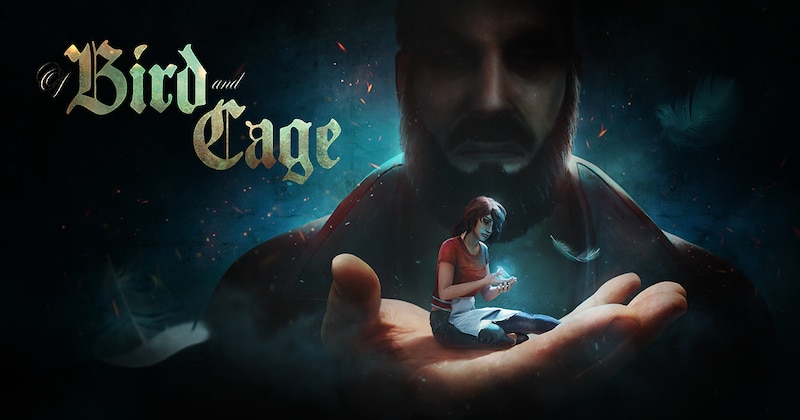 Developed by Capricia Productions and published by All in! Games, is available now for PlayStation 4 and Xbox One, priced at $9.99/€9.99. Xbox One players get a 20% discount for the first two weeks after release.

Of Bird and Cage is a dark twisted game specially tailored to its music. Immerse yourself in the sheer power of metal music like never before with a 2-hour story of trauma, violence and madness based on Beauty and the Beast.

Play the role of Gitta Barbot, a 25-year-old drug addict trying to escape the physical and psychological prison of her captor – Bres Lupus. Make quick decisions that will have dire consequences, and watch your actions break new ground as you struggle to keep your sanity.

What are you going to do? Will you take revenge or grant forgiveness? Ultimately, the decision is yours.

Here are some of the artists who contributed to Of Bird and Cage, including legendary ex-Guns N’Roses Ron “Bumblefoot” Thal. 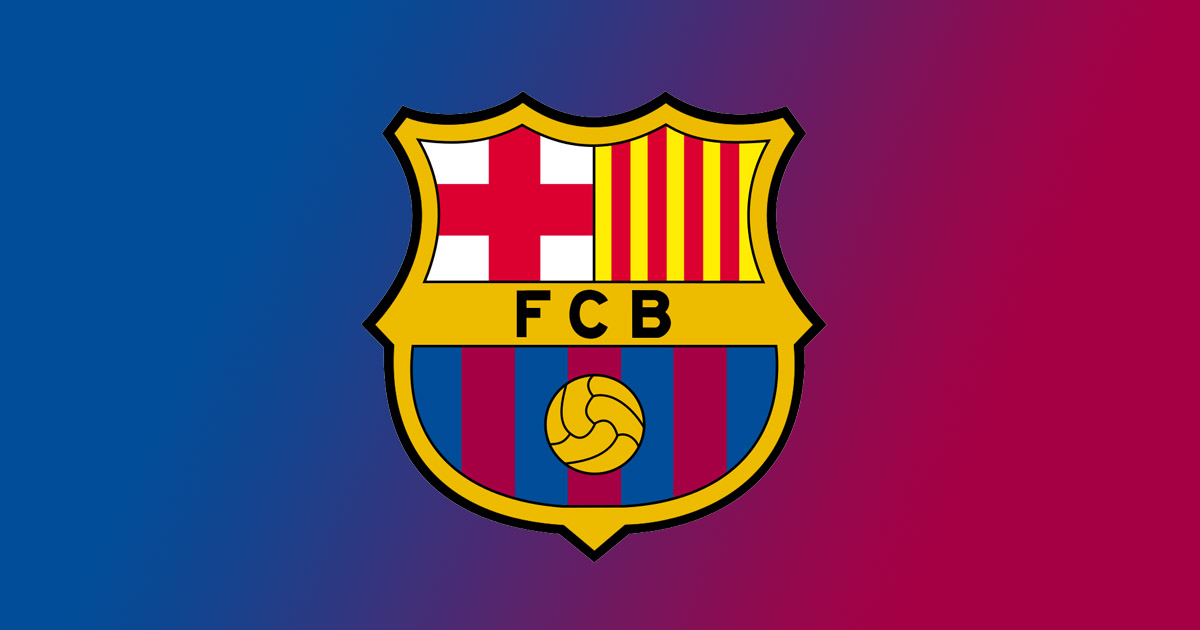 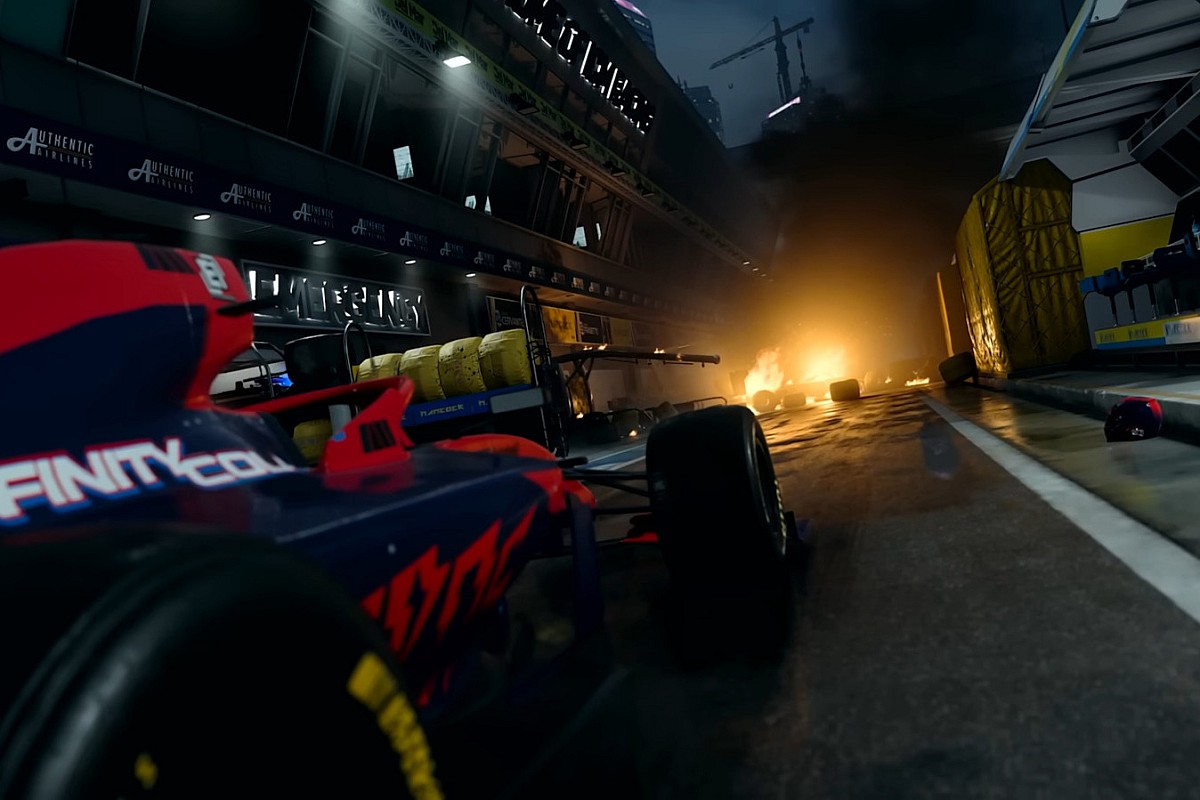 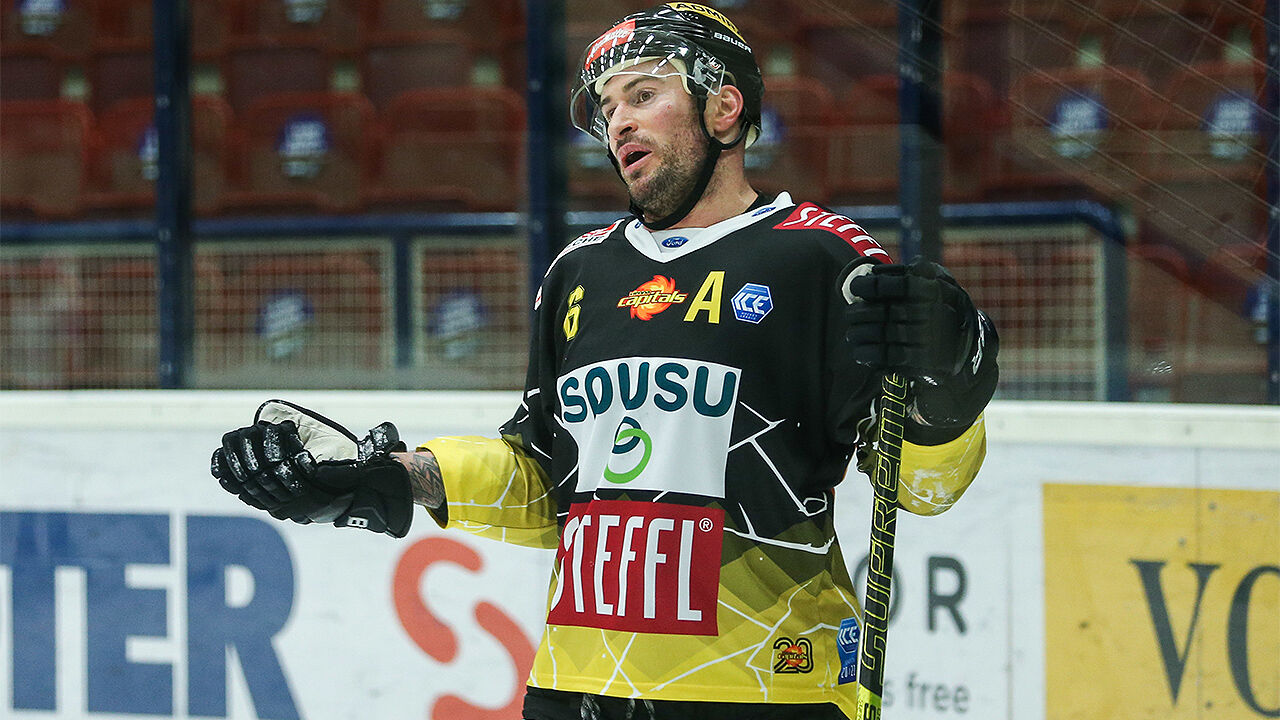