That article 1 of Law No. 17,741 (to 2001) and its amendments, establishes that the NATIONAL INSTITUTE OF CINEMA AND AUDIOVISUAL ARTS (INCAA) will be in charge of promoting and regulating cinematographic activity throughout the territory of the Republic and abroad insofar as it refers to national cinematography, in accordance with the provisions of that law.

That the NATIONAL INSTITUTE OF FILM AND AUDIOVISUAL ARTS is responsible for the organization and development of the MAR DEL PLATA INTERNATIONAL FILM FESTIVAL.

That the FESTIVAL aims to stimulate and facilitate meetings between members of the national and international cinematography and present films of all genres, accompanied by their representatives, to contribute to the development of culture and the progress and dissemination of the audiovisual industry.

That INCAA Resolution No. 417-E/2022 approved the Regulations for the 37th Edition of the MAR DEL PLATA INTERNATIONAL FILM FESTIVAL, identified as IF-2022-37716465-APN-APIIA#INCAA, establishing the conditions of the summons.

That through INCAA Resolution No. 829-E/2022, the Official Rates for the 37th Edition of the MAR DEL PLATA INTERNATIONAL FILM FESTIVAL, identified as IF-2022-69192235-APN-SGDF#INCAA, were approved, establishing the values ​​corresponding to advertising spaces.

Read also  Sinsalaudio, twenty years at the forefront of musical culture since Vigo

That it is appropriate to establish the values ​​of the movie tickets that will be sold in the movie theaters of the city of Mar del Plata within the framework of the 37th INTERNATIONAL FILM FESTIVAL OF MAR DEL PLATA, which will take place in person from 03 to 13 November 2022.

That for this it is necessary to approve a tariff to determine the valuation of cinema tickets, since in its capacity as exhibitor, the NATIONAL INSTITUTE OF CINEMA AND AUDIOVISUAL ARTS has the power to set the sale value of the Official Ticket.

That the DEPARTMENT OF ADMINISTRATION AND FINANCE, the GENERAL MANAGEMENT and the LEGAL AFFAIRS MANAGEMENT have intervened in this regard.

ARTICLE 1.- Approve the official values ​​of cinematographic tickets within the framework of the 37th MAR DEL PLATA INTERNATIONAL FILM FESTIVAL, which works as an ANNEX identified as IF-2022-96059154-APN-APIIA#INCAA and that for all its purposes It is an integral and inseparable part of this act.

ARTICLE 2°.- Register, communicate, publish, give to the NATIONAL DIRECTION OF OFFICIAL REGISTRATION and opportunely file.

NOTE: The Annex(es) that make up this Resolution are published in the web edition of BORA -www.boletinoficial.gob.ar- 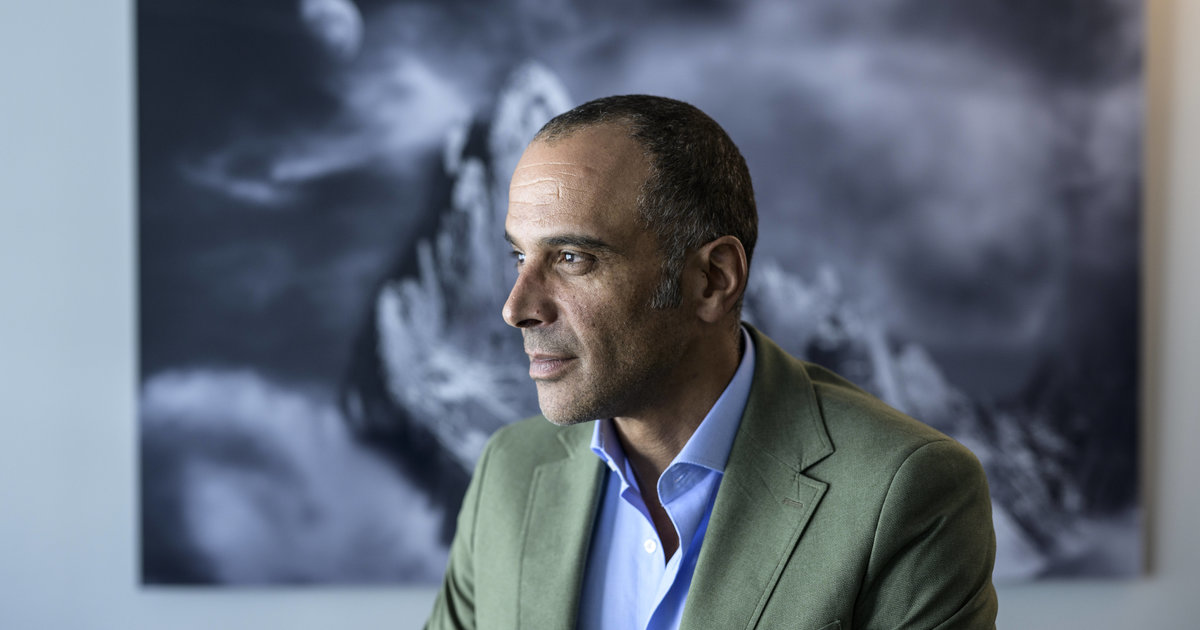 Touch Screens for New Energy Vehicles Market Size Study, By Futuristic Technology, By Product, By Application, By End User And By Region Forecast, 2022-2028 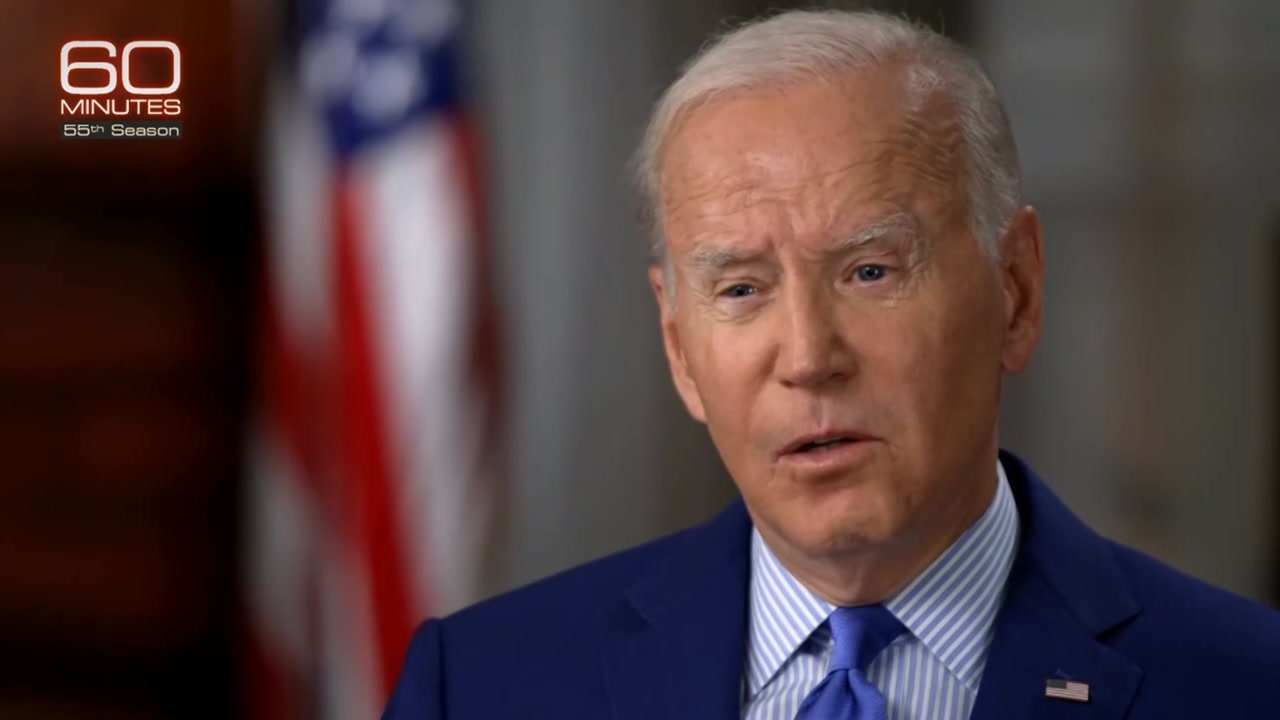 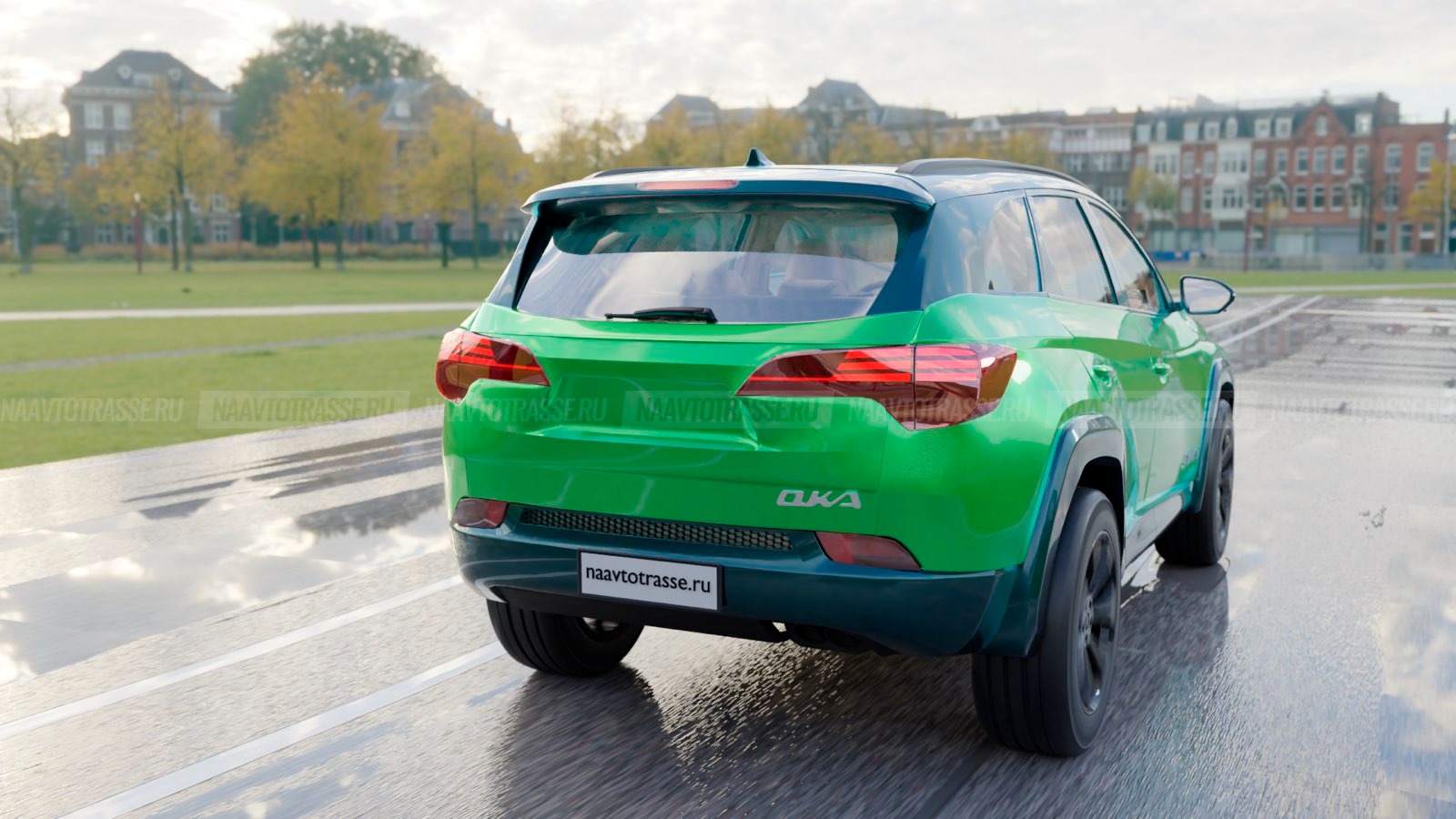 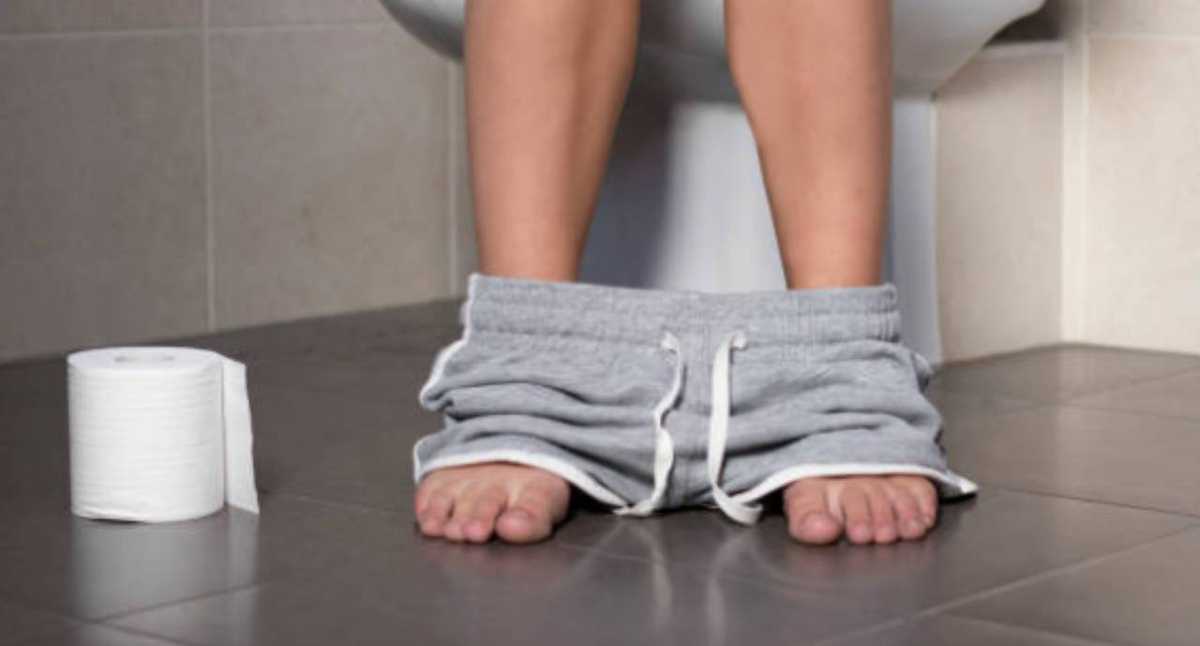 So you can cleanse the colon of old feces