Oil rises with risk in Ukraine

Oil prices were in the green, boosted by the geopolitical risk on supply, which returned to the fore after statements by Vladimir Putin, the market fearing an escalation of the war in Ukraine.

A barrel of US West Texas Intermediate (WTI) for delivery the same month rose 1.15% to 83.89 dollars.

The day before, prices had a “roller coaster”, climbing first with “President Putin’s escalation of the war in Ukraine” and then falling after the weekly report of the US Energy Information Agency (EIA) “signaling some weakness in demand for crude oil,” said Edward Moya, analyst at Oanda.

On Thursday, prices seemed to have chosen their direction, rising with geopolitical risk.

Russian President Vladimir Putin announced on Wednesday the “partial” mobilization of some 300,000 Russian reservists and mentioned the use of nuclear weapons to “protect Russia”.

“Raise the stakes of a war, threaten nuclear attacks, annex parts of a sovereign country inevitably lead to an initial rally in a market that was down,” said Tamas Varga, analyst at PVM Energy.

But at the same time, the analyst points out that all the other indicators are in the red for crude: the increase in American commercial oil inventories, the strength of the dollar, the new aggressive increase in the key rates of the American central bank on Wednesday, the global economic outlook… enough to weigh on demand.

“The geopolitical risk premium may be on the rise,” Mr Varga said, “investors (call) a spade a spade and in the current economic environment, that’s synonymous with an inflation-induced recession.” 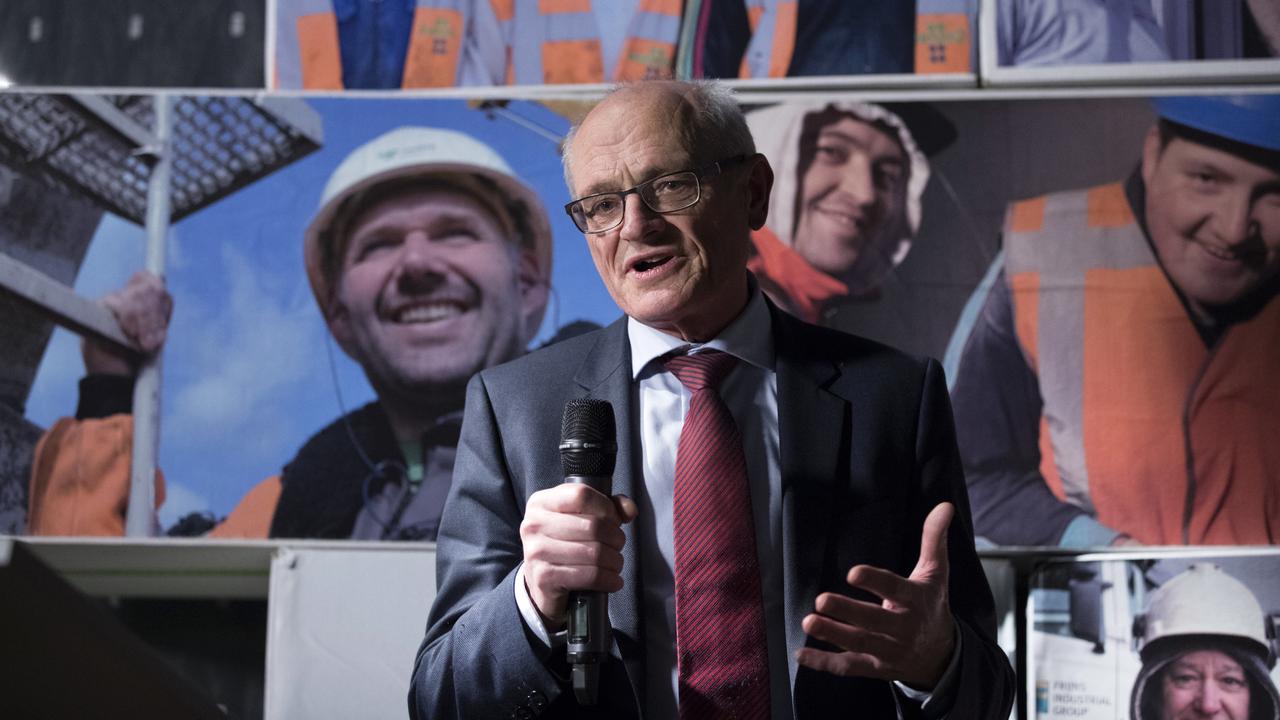 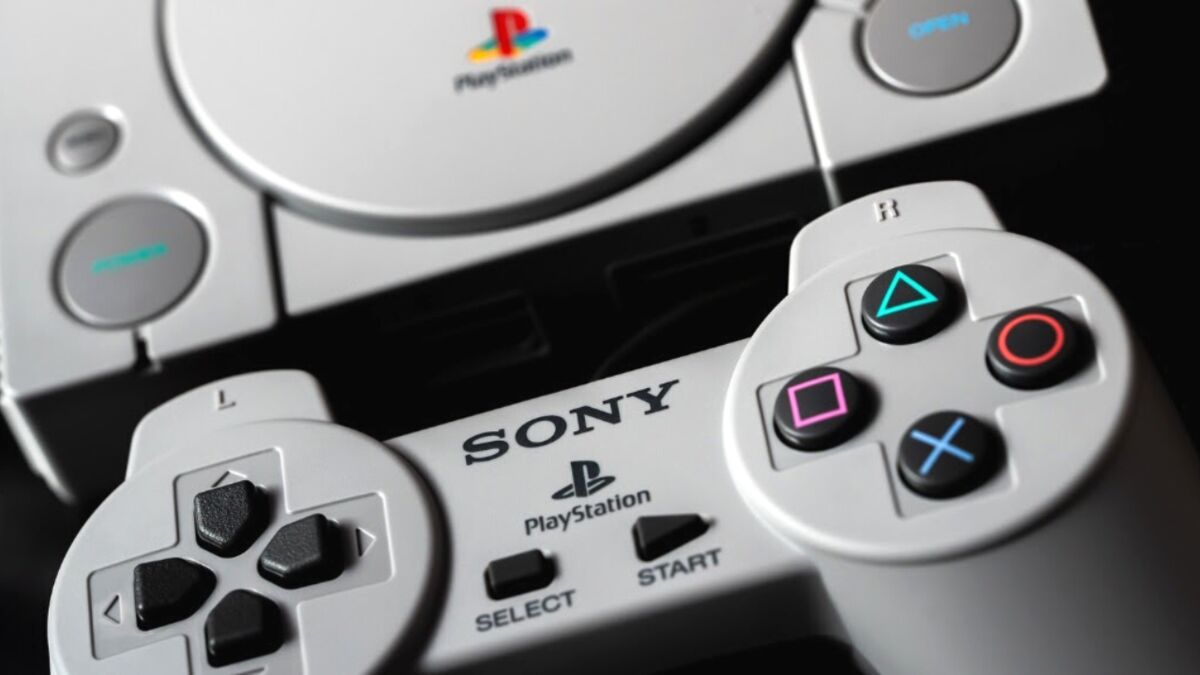 this legendary PS1 game that we all had is worth 11,000 euros