On Finn.no – This “cheat ad” is most seen 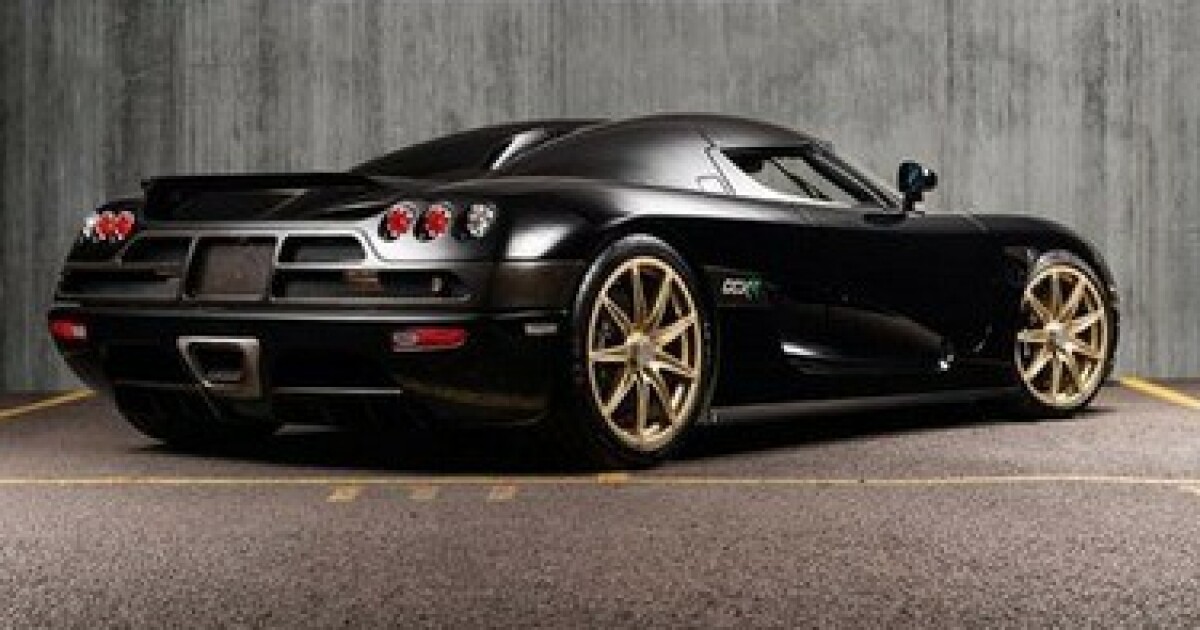 Just under 500,000 people have been inside and seen the ad for this eight-year-old supercar Koenigsegg CCXR. It has been driven 46,000 kilometers, belongs to the owner of the car dealer Medhus in Oslo and is for sale for NOK 15 million. Only 18 copies of this car have been built in the world, and the price is what you have to pay for such a car in the United States as well.

However, the goal of the ad on Finn is not to sell the car, admits sales manager in the company Carl Fredrick Wennersten. If it does not then happen to appear a buyer who will bid well over 15 million kroner.

– For a small company like ours, such an ad gives a lot of likes and is very good advertising. And we get this for only 300 kroner at Finn. This is a car that cost around eight million kroner new and that will only continue to rise in value. I reckon that the boss will not sell the car, if there is no one who offers well over the sum that the car is for, Wennersten says to Dinside.

However, the best-selling car brands in the first half of this year are in completely different price ranges. Most popular is Volkswagen, followed by Nissan and BMW. Volkswagen Golf and Passat are the most popular models.

The most startling thing, however, is that the cars that are clearly the most popular to buy used on Finn are those with diesel engines. At a time when diesel has become an insult in the environmental debate, many people still want a used diesel car.

– Diesel cars have been more popular this year than last year, the figures show the time it takes to sell. In recent months, it has taken an average of 21 days to sell a used car on Finn. If you are going to sell a diesel car, it only takes 19 days. In comparison, it takes an average of 25 days to sell an electric car.

– Otherwise, our figures show that it is faster to sell a used car this year than it was last year, says Håstein, who adds that many people spend a lot of time on Finn to dream away. Therefore, there is also a difference between what ads people are looking at and what kind of cars are actually being sold.

It also explains the high number of impressions on the Koenigsegg CCXR ad.

If we look at new car sales in Norway, which nowadays are mostly electric cars, one might think that “electric car” is the most popular keyword on Finn a day. This is not the case.

In the first half of the year, it was “caravan” and “motorhome”, followed by “convertible” that were most sought after. We have to go all the way down to tenth place to find an “electric car”. People are more curious about both “pickup” and “nail tent” before electric car.

Most used keywords on FINN car first half year:

The new building in the Baselink area is finished 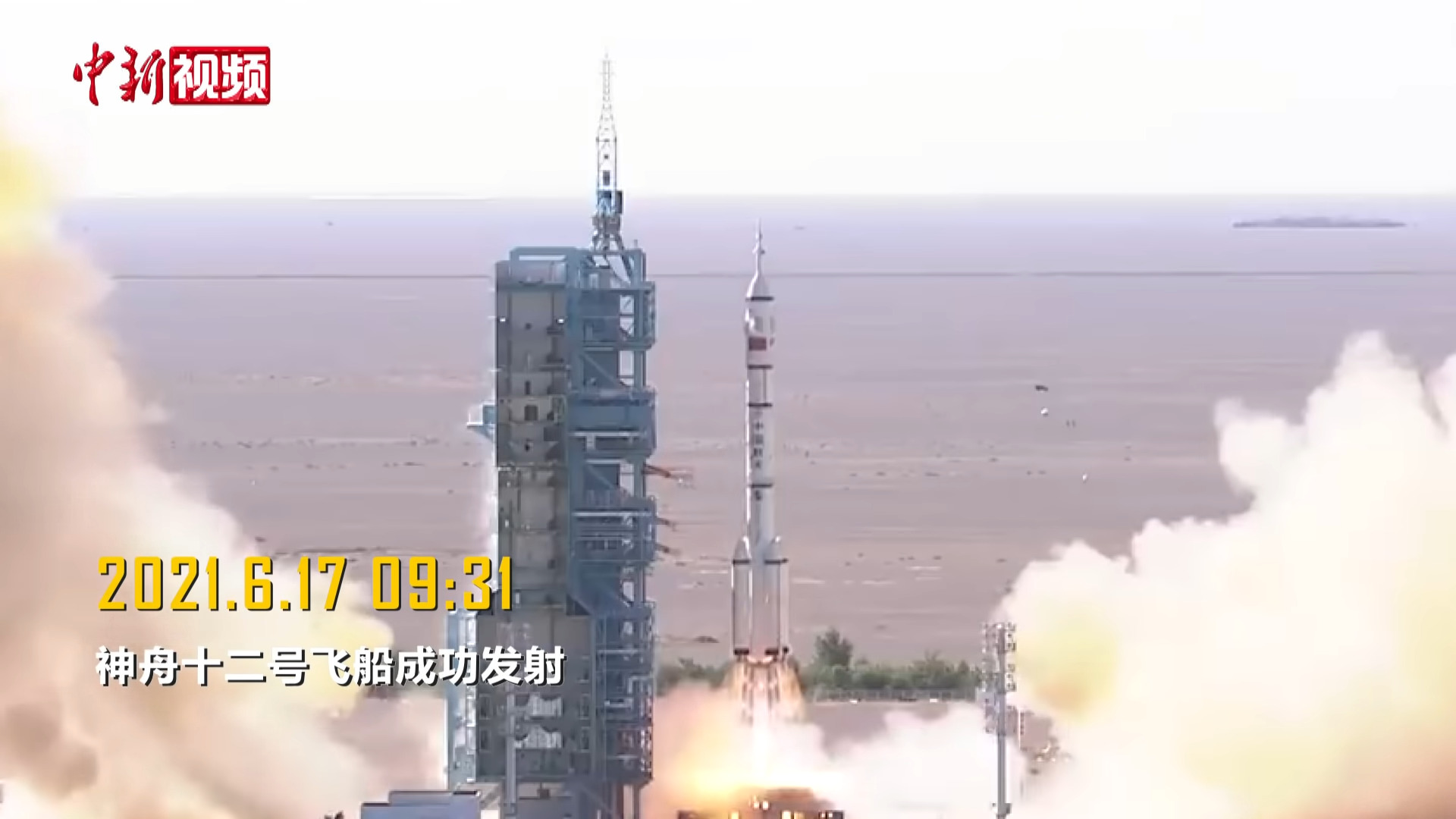 “Dunkirk, a difficult team to handle”

NÎMES OLYMPIQUE Michel Parmentier in pole position to take over the club?

“The advances of ESMO 2021, another cancer milestone”