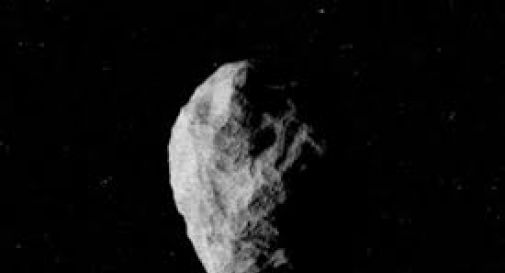 Raise your eyes to the sky. Not to snort, but out of curiosity.

You won’t see anything anyway. L’asteroide 2018 VPI (for once the acronym is not connected to a virus) today it will pass over our heads. It will touch – so to speak – the planet Earth at a distance of 3,700 kilometers.

Will it hit us? Apparently not, partly due to its small size (it is a rock two meters in diameter), partly due to “atmospheric” issues: if 2018 VPI if it arrives inside Earth’s orbit it will burn in the air without causing damage, tweets Lindley Johnson, director of NASA’s Planetary Defense Coordination Office. Anyway, the chances of a close encounter between us and the asteroid are 0.41 percent.

So let’s relax. Even if every two years an asteroid passes “by” us, we will have to wait until April 13, 2029 to fear Apophis, the asteroid of 300 meters in diameter that will pass 30 thousand kilometers from the Earth. The chances of it hitting us in that case will be one in 250,000: if it happened, Apophis would explode with a 65 thousand times greater than that of the Hiroshima bomb.