Brard said he was having a “hang-netflix day” when suddenly a large sports car pulled up. “Was it Rico Verhoeven with his girlfriend. They had eaten something in Ouderkerk and thought: we would like to live here too, on the water,” said Brard. Apparently the couple knew that Brard lived there and rang the doorbell to ask if they could have a look.

While Patty didn’t show up, her husband Antoine gave the two a tour. “They looked at the whole house from top to bottom and thought it was beautiful,” said Brard. Yet Verhoeven and his girlfriend are not going to buy the house. “They are running out of room. She has a child from a previous relationship and he has three and of course they all want their own room,” said Brard.

Verhoeven and his girlfriend Naomy announced in March that they were in a relationship. 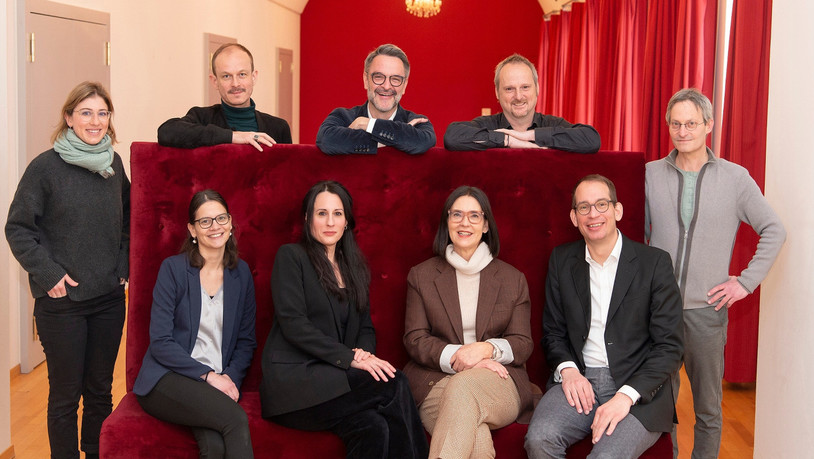 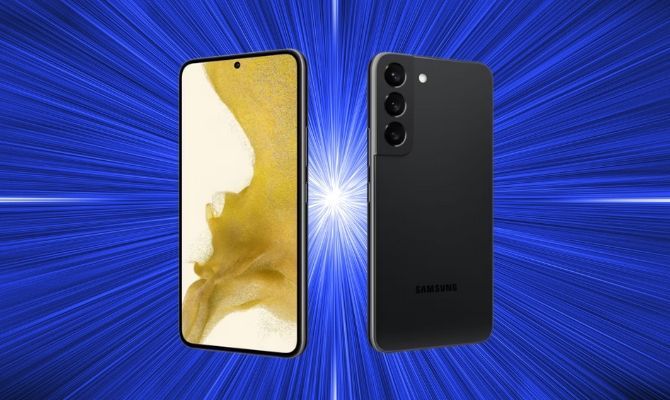 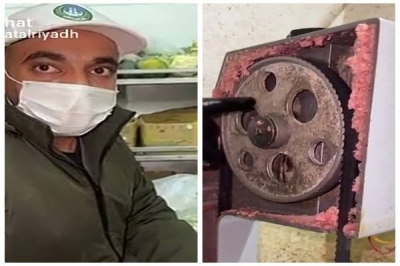