The approval of the President of the Republic, Pedro Castillo Terrones, is maintained. In September, Ipsos had registered that a total of 42% of Peruvians approved his term as head of state. And in this month’s survey (October), has obtained the same figure, according to the survey carried out by the aforementioned pollster for the newspaper El Comercio.

Also, according to the study, his disapproval has risen two percentage points: from 46% to 48%, although it is within the margin of error (which is 2.8 up and down). What has also decreased with respect to the previous month are the citizens who do not need an answer: from 12% to 10%.

Among those who approve it, 38% do so because they want the Peru change; 21%, because it belongs to the people or understands the problems of the people; 19%, because it fights against the corrupt; 17%, because he is humble and a good person; and 15%, because they propose a new Constitution.

YOU CAN SEE: Pedro Castillo participated in the Mass for the Nation at Las Nazarenas Church

And among those who disapprove of his mandate, 33% argue that Castillo He is not prepared to govern, 25% say that he is harming the economy, 23% believe that Vladimir Cerrón has influence in the Government, 22% affirm that they have summoned bad professionals, and 20% indicate that the president is surrounded by sympathizers of terrorism.

And in what areas of the country does the president have the most approval? Their support is higher in the center (52%), south (55%) and east (54%), while in Lima and the north there is a high level of disapproval: 65% and 47%, respectively..

The figures of Mirtha Vásquez

On the other hand, the Ipsos survey also evaluated the approval of the president of the Council of Ministers, Mirtha Vasquez, who has been in charge of the ministerial cabinet since Wednesday, October 6, the day he was sworn in.

YOU CAN SEE: Waldemar Cerrón announces that the Peru Libre bench will not attend the meeting Mirtha Vásquez

According to the survey, Vásquez Chuquilín begins his administration with 32% support. However, their disapproval is greater since it reaches 38%. Meanwhile, 30% do not specify.

With regard to Congress, 32% approve it, 58% disapprove and 10% do not know or do not think. Disapproval in this case has risen nine units. A total of 1,204 people were interviewed. 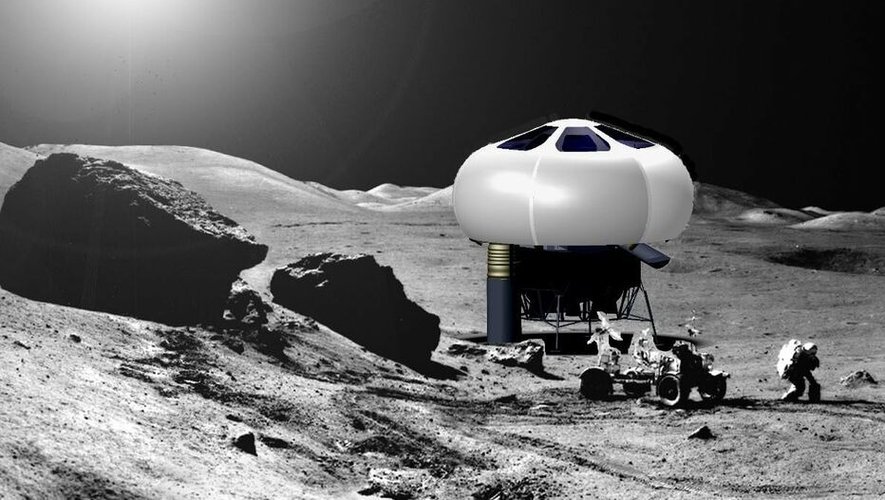