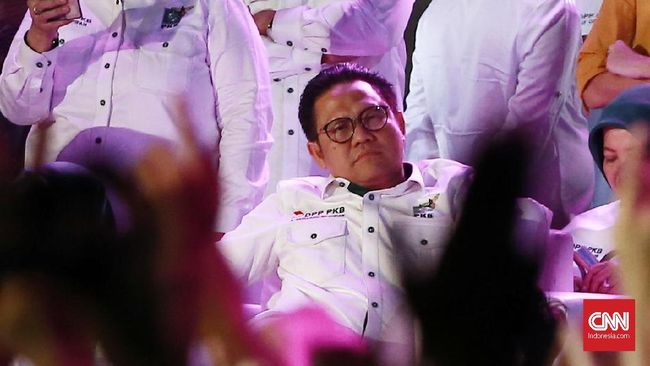 Chairman of the National Awakening PartyPKB) Abdul Muhaimin Iskandar said his party would initiate a new coalition axis to 2024 presidential election. According to him, the existing coalition is not yet mature.

“PKB has the opportunity to form a new coalition, nothing is mature yet. So everything is still possible,” said Muhaimin in a written statement, Wednesday (1/6).

Cak Imin, as he is familiarly called, said this was related to the formation of the United Indonesia Coalition (KIB) which was initiated by three political parties, namely the Golkar Party, the United Development Party (PPP), and the National Mandate Party (PAN).

Cak Imin assessed that so far the political dynamics are still very fluid and there is not yet a very mature and strong coalition, so that everything can still change.

Furthermore, Cak Imin said his party was open to forming a coalition with any political party.

However, with a note that the PKB sets the highest bargaining position regarding the proposals of presidential candidates (candidates) in any coalition, including KIB.

Cak Imin said that until now there has been no figure other than himself who has publicly stated that he will run as a presidential candidate. The deputy chairman of the DPR said that he would discuss with the general chairmen of the political parties to discuss the possibility of a coalition.

“Of course I will discuss with them before there is a decision on who the presidential candidate is,” he said.

He added that communication was also carried out with PDIP and Gerindra. However, so far the communication has only been limited to ordinary discussions, there has been no final conclusion.

“No one has concluded until today,” he said. 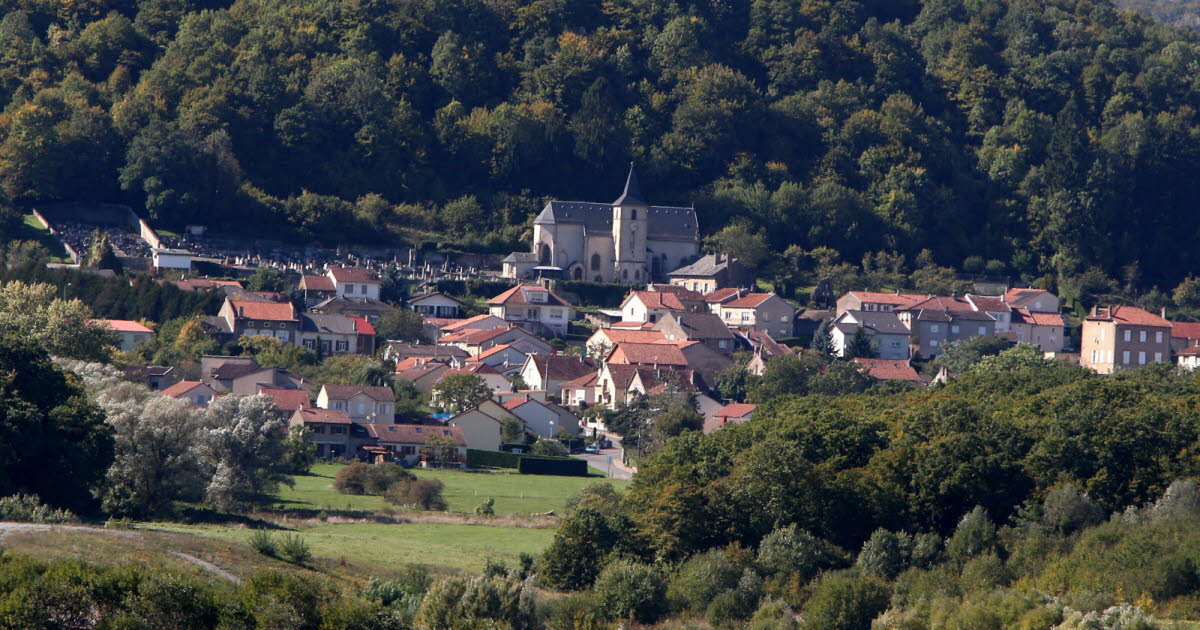 Thionville. The mayor wants to “slow down” construction: really? 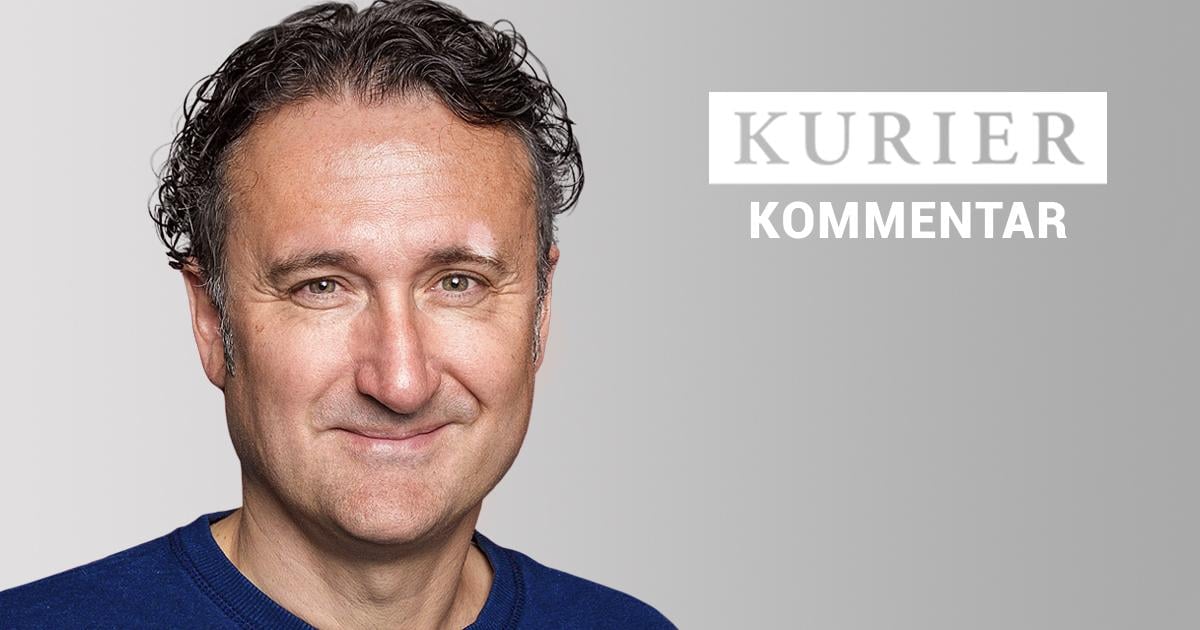 Turin, bonfire of bills in front of the Iren headquarters. “We will not pay for the increases in electricity and gas” – Corriere.it 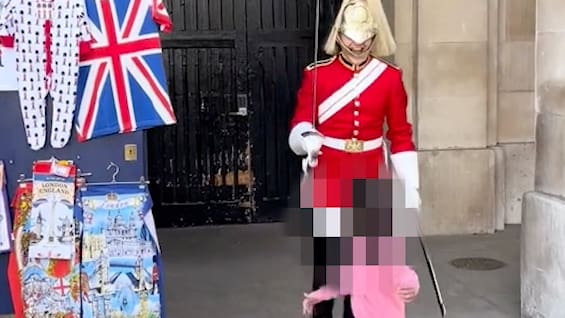