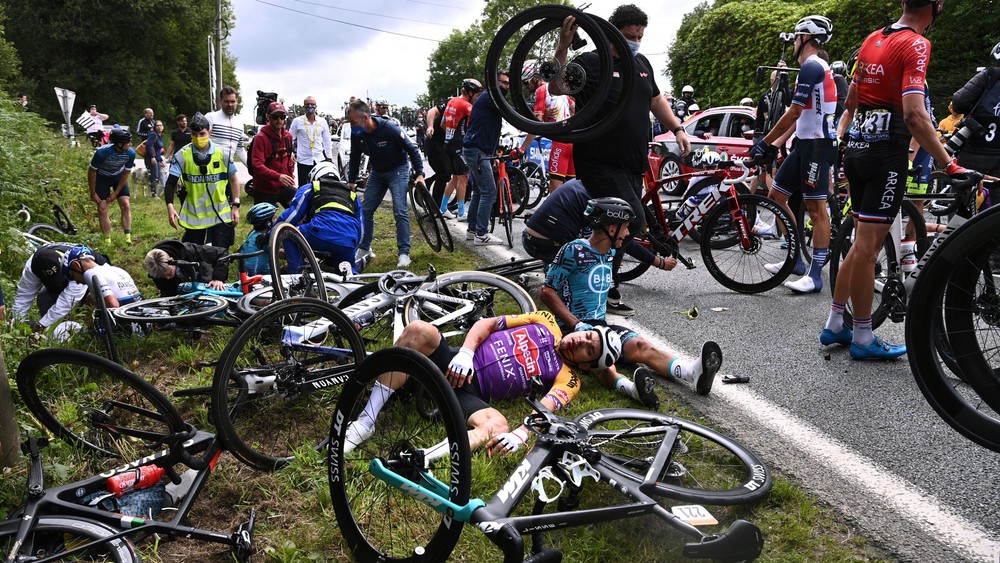 BRATISLAVA. French police announced on Sunday that they had launched an investigation into a woman who had caused a mass crash during the opening stage of the Tour de France.

Forty-six kilometers before the finish in Landerneau, a spectator with a cardboard banner stood in the riders’ path. Tony Martin could not avoid it and started a mass fall.

Many favorites ended up on the ground, among them Primož Roglič, Tadej Pogačar and the winner of the stage Julian Alaphilippe, Peter Sagan also fell. Jash Sütterlin was not allowed to continue the injuries at the event.

VIDEO: Mass fall of cyclists from 1:36

The woman will be investigated for intentionally endangering public safety. However, she managed to escape from the scene of the accident and has not yet been found.

The organizers announced immediately after the stage that they would sue the woman. “This is so that the minority doing such things does not spoil the whole show,” AFP was quoted as saying by Pierre-Yves Thouault, deputy director of the prestigious event. 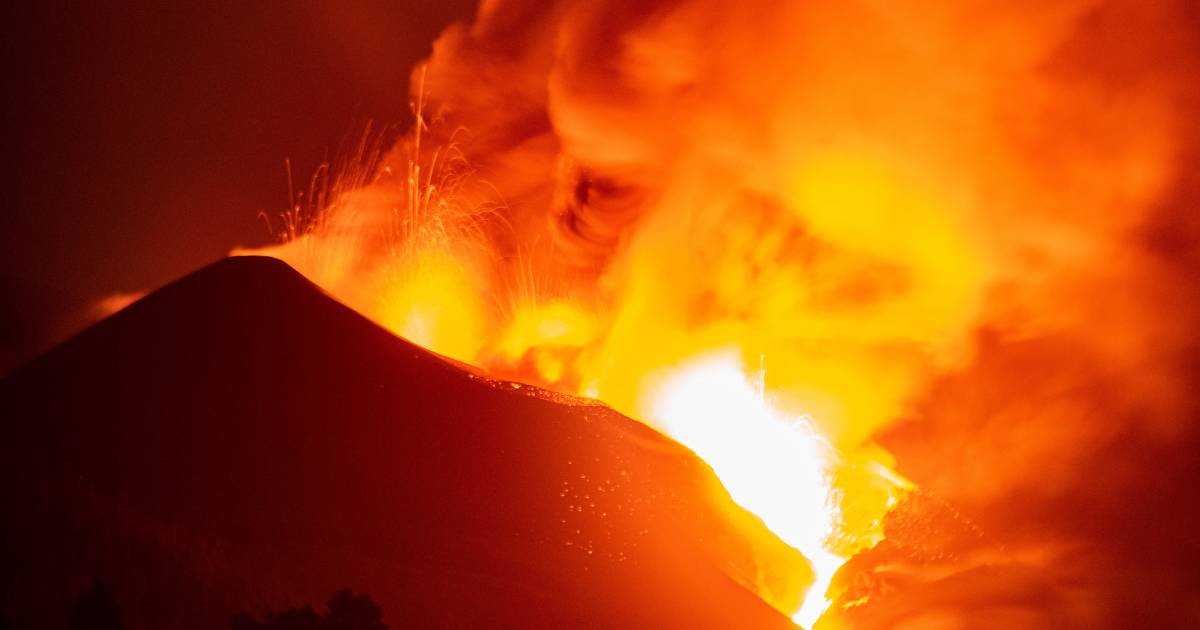 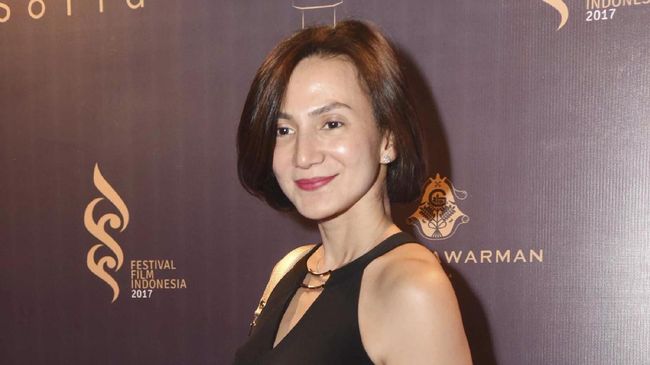 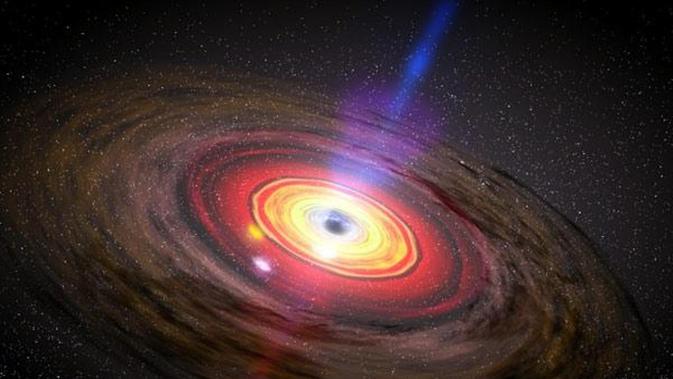 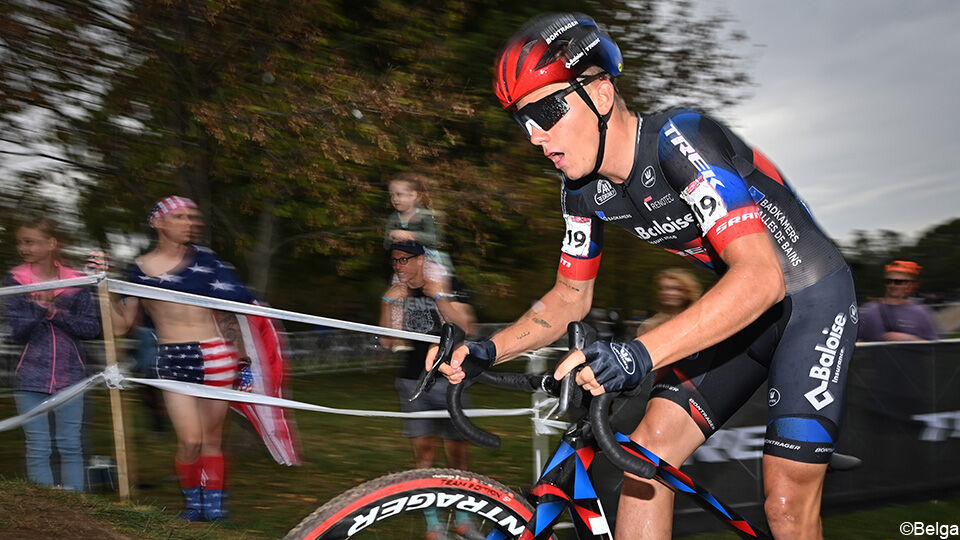