Home » News » Pompeii, the eruption of Vesuvius in 79 AD occurred in October and not in August 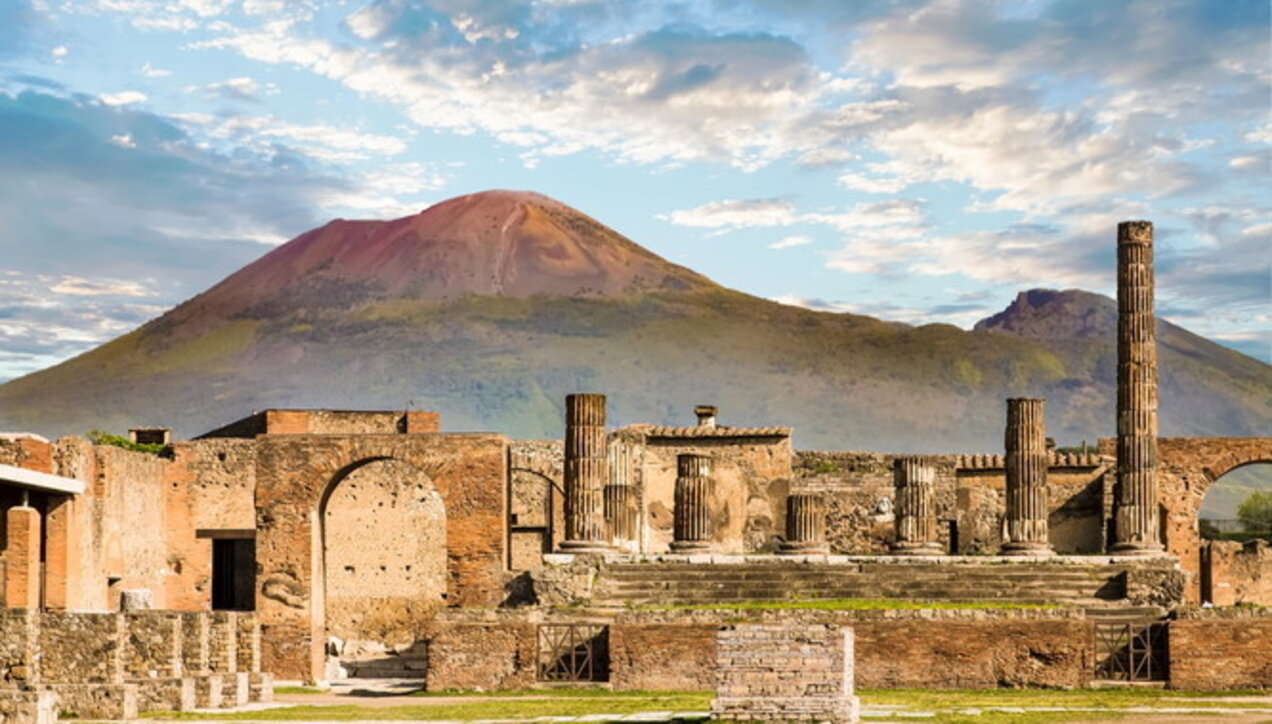 The integration between the field study, the laboratory analyzes and the rereading of historical sources made it possible to temporally follow all the phases of one of the most famous eruptions in history, from the magma chamber to the deposition of ash in areas very far from Vesuvius. finding traces of it as far as Greece, to then reach a new awareness:

that August 24 is a wrong reference because everything leads to autumn.

The team of multidisciplinary researchers collected and critically analyzed the vast scientific production available on the eruption, integrating it with historical, stratigraphic, sedimentological, petrological, geophysical, palaeoclimatic and modeling data of the magmatic and eruptive processes of the event, and

there are many clues that place it in October.

the finds in Pompeii of typically autumnal fruit or heavy tunics

worn by the inhabitants who did not reconcile themselves with the date of 24-25 August, explains Biagio Giaccio, researcher at Igag-Cnr and co-author of the article.

But the definitive proof of the inaccuracy of the date emerged only a few years ago. “An inscription in charcoal – adds Giaccio – on the wall of a building in Pompeii which translated quotes ‘The sixteenth day before the calends of November, he indulged in food in an immoderate way’, indicating that the

the eruption certainly occurred after October 17 “.

Lo studio “The 79 CE eruption of Vesuvius: a lesson from the past and the need of a multidisciplinary approach for developments in volcanology”, recentemente pubblicato sulla prestigiosa rivista

‘was conducted by the National Institute of Geophysics and Volcanology (INGV) in collaboration with the Institute of Environmental Geology and Geoengineering of the National Research Council (IGAG-CNR), the Interdepartmental Center for the Study of the Effects of Climate Change (CIRSEC ) and the Department of Earth Sciences of the University of Pisa, the Laboratoire Magmas et Volcans of Clermont-Ferrand (LMV) in France and the School of Engineering and Physical Sciences (EPS) of the Heriot-Watt University of Edinburgh in the United Kingdom. The research was carried out as part of the “Pianeta Dinamico” project funded by INGV.