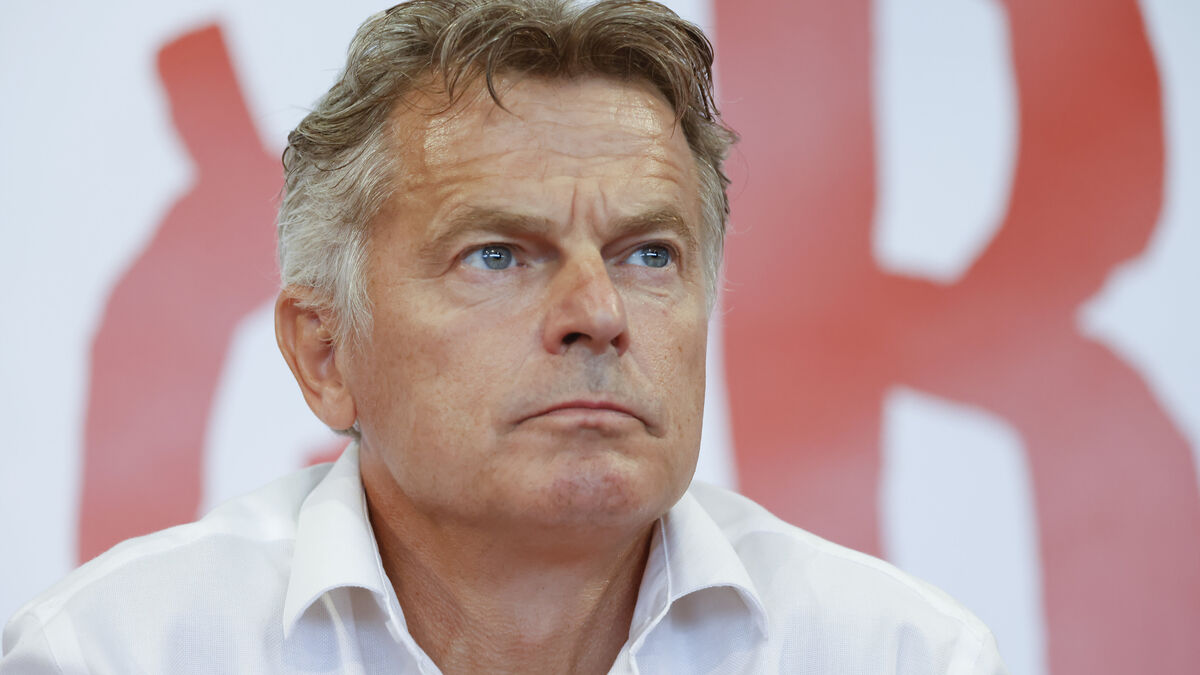 It is a campaign promise that will undoubtedly appeal to the middle classes. The communist candidate Fabien Roussel declared, this Monday on France 2, to want to introduce “zero taxation” on inheritance rights “below 118,000 euros” of inheritance, to “guarantee to each modest, middle-class family”, the possibility of transmitting it.

“I am for making the heritage popular,” declared Fabien Roussel, who will make his back-to-school speech on Monday evening, in front of the PCF headquarters in Paris. “Below 118,000 euros, which is the amount of the average inheritance, there will be no inheritance tax, regardless of the descendants,” he specified. “Above” 118,000 euros, he promises “a progressive tax and indeed a higher tax on the highest estates”.

Fabien Roussel wants to take the question “in reverse” from the rebellious candidate Jean-Luc Mélenchon, who wants to tax everything above 12 million euros at 100% and allocate this revenue to an allowance of studies for all young people. Jean-Luc Mélenchon also proposes to exempt 120,000 euros per person from inheritance tax, and provides for “social adoption”, the possibility for two people without family ties to create mutual rights, assistance and access to inheritance. These people would be called “civil partners”.

“Defend the steak from the Frenchman”

I want to make inheritance fairer for the working classes.
Zero tax below €118,000 whatever the descendant and a progressive tax beyond.
The richest benefit from tax loopholes. I will end it#Les4V @France2tv pic.twitter.com/ZW2b3uNwrp

He has been the subject of controversy on social networks in recent weeks for having tweeted that French gastronomy was for him “good wine, good meat, good cheese”, being criticized in particular by the candidate for the primary ecologist, Sandrine Rousseau, for remarks which according to her “exclude part of the gastronomy which takes place in France”. “This controversy over food has revealed what the left does not want to see, a part of the left which is cut off from the people”, reacted Fabien Roussel.

Asked about the arrival of Christiane Taubira in the campaign, he stressed that it was for him above all “one more candidacy”, whereas “she had said that she would not be added. After that, it’s project against project,” he added.