Prostate cancer: finding links it to bacteria in the urine – Health

Home » Health » Prostate cancer: finding links it to bacteria in the urine – Health

Scientists say they have identified bacteria in urine that are linked to aggressive prostate cancer.

The discovery could provide new ways to detect and even prevent these dangerous tumors, experts hope.

Although it is still too early to say whether the bacteria could actually cause the cancer, rather than just being a useful marker.

The University of East Anglia team that found the link plans further studies to see if clearing up the infection with antibiotics could prevent malignancies.

Bacterial infection is known to play a role in the development of other types of cancer. For example, a virus called H. pylori can trigger stomach cancer; and a course of antibiotics could eliminate this risk.

Prostate cancer is not always life-threatening: some tumors grow too slowly to cause any problems, and can be safely left alone and simply managed.

The challenge is to quickly diagnose and treat men with fast-growing, aggressive tumors, while preventing others from receiving unnecessary treatment.

Currently available tests, such as the PSA blood test and a biopsy, cannot always predict which cancers will be harmful.

For this latest study, published in the journal European Urology Oncology, researchers studied more than 600 patients with and without prostate cancer to assess the usefulness of urine bacterial testing.

They identified five types of bacteria that were common in urine and tissue samples from men whose cancers eventually became aggressive.

They were all types of bacteria that can grow without oxygen. Some were completely new types, never encountered before.

Two of the new species of bacteria found by the team have been named after two of the study’s sponsors: Pophyromonas bobii, by The Bob Champion Cancer Trust; and Varibaculum prostatecancerukia, by Prostate Cancer UK.

Dr. Rachel Hurst, a member of the research team, said that “among the things we still don’t know is how people get these bacteria, whether they are causing the cancer or whether it is a poor immune response that allows the bacteria to grow.”

“But we hope that our findings and future work may lead to new treatment options, which could delay or prevent the development of aggressive prostate cancer. Our work could also lay the groundwork for new tests that use bacteria to predict treatment more effective for prostate cancer in every man with cancer.

His colleague Professor Colin Cooper, who co-led the investigation, told the BBC he was very confident the findings were real as they had followed rigorous measures to ensure there was no chance of contamination while carrying out the lab work. .

He said it was possible that some of these bacteria produce hormones that drive the development of aggressive tumors.

Sam Godfrey, from Cancer Research UK, added: “Nearly four in 10 cancer cases in the UK are linked to known risk factors, such as smoking and obesity. But there are other factors that cause cancer, such as bacteria, that we are beginning to identify.

“Further studies are needed to establish how these bacteria are involved in prostate cancer growth, but this research could help generate new screening and prevention tools that would help reduce the impact of these cancers on society,” he concluded. 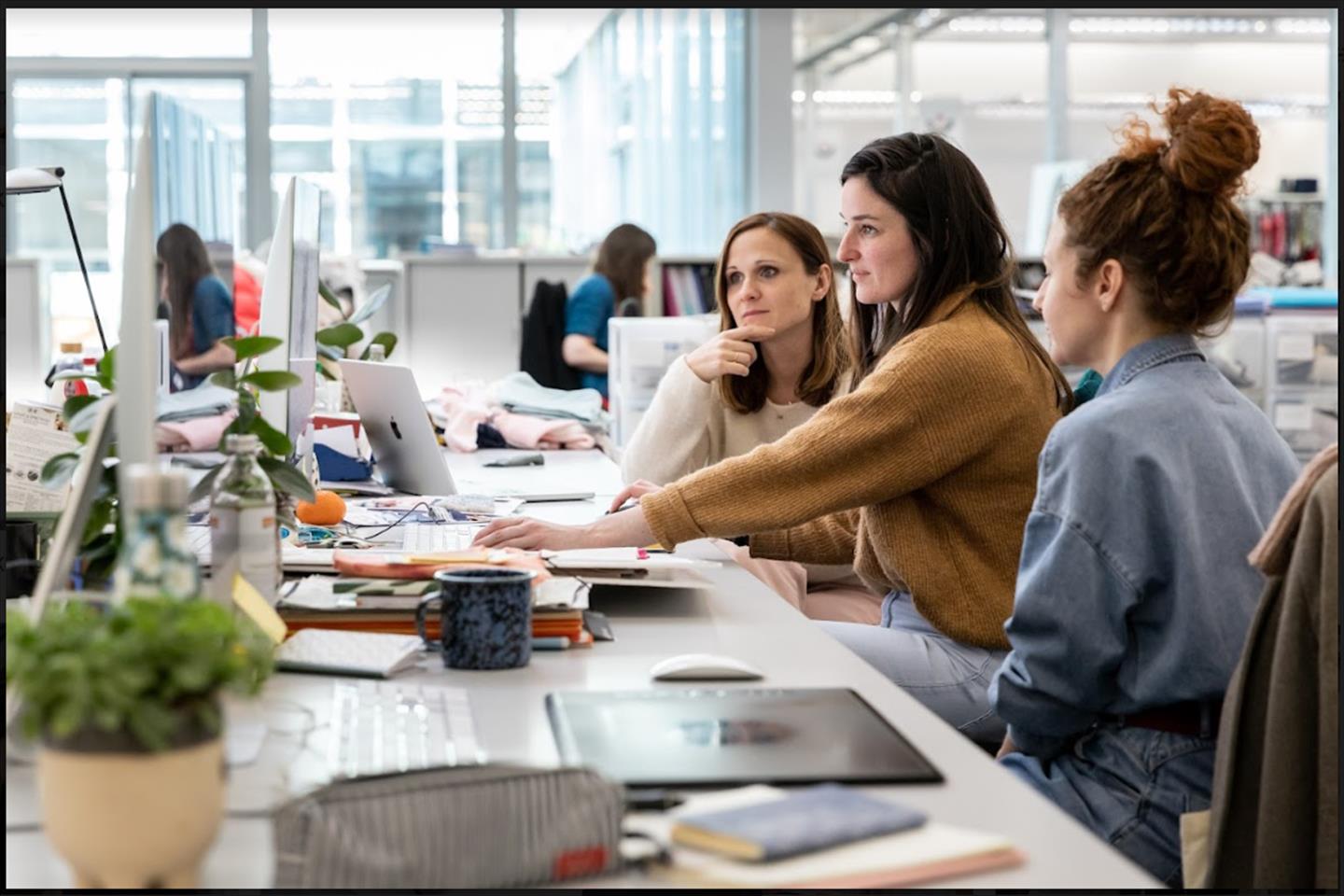