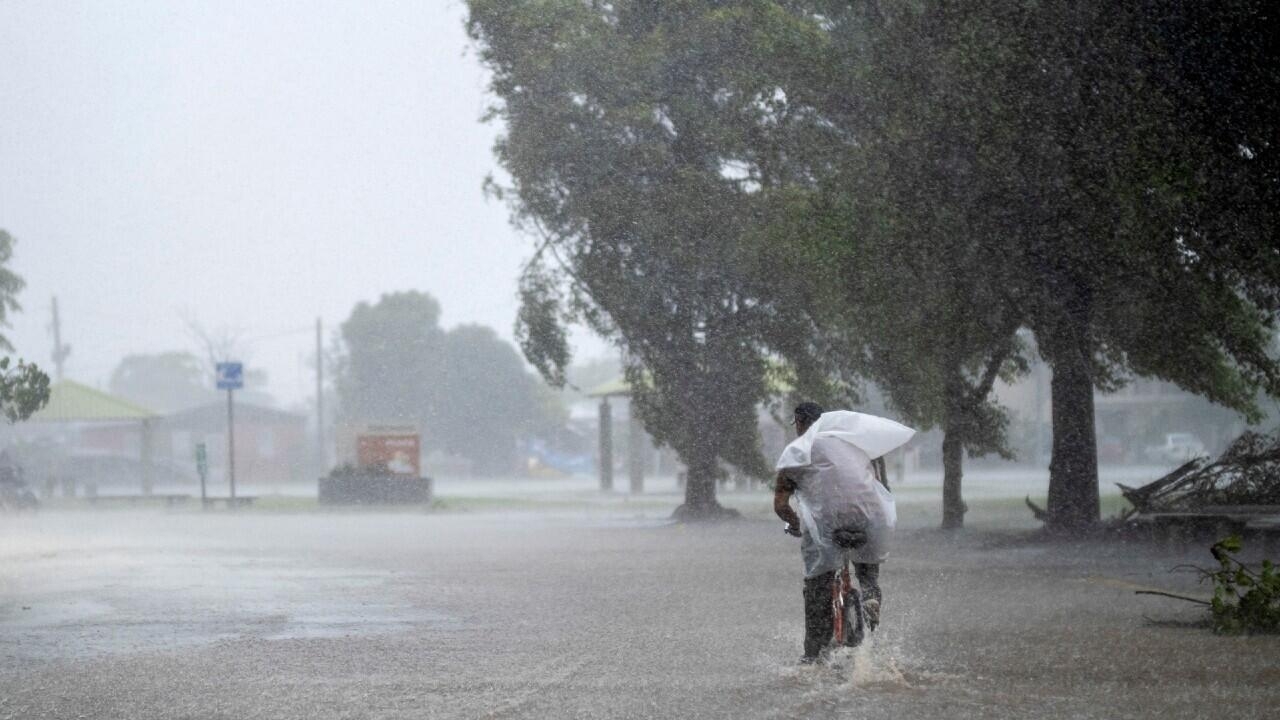 The Government of Puerto Rico will ask the Administration of President Joe Biden to declare the situation on the island after the passage of Fiona as a “major disaster” in order to obtain federal aid. The cyclone also hit the Dominican Republic, wreaking havoc in its wake, as well as the Turks and Caicos Islands, though to a lesser degree.

Puerto Rico asked the central government for a declaration of “major disaster” for the island due to the damage caused by Hurricane Fiona, which made landfall on Sunday afternoon and left at least 4 fatalities in the state, according to statements issued by US officials on Tuesday.

The Governor of Puerto Rico, Pedro Pierluisi, announced that this Tuesday, September 20, he will be “submitting a request for a major disaster declaration” to the President of the United States, Joe Biden.

However, this request will not include aid for permanent works, as this is done through another order that includes estimates of damage caused by Fiona.

FEMA will send hundreds of troops to Puerto Rico

FEMA announced Tuesday that it will send hundreds of additional troops to Puerto Rico “to place personnel in each of the communities impacted” by Fiona’s passage and thus complement the agency’s “vast presence” on the island, it said in a statement. FEMA Administrator Deanne Criswell.

Likewise, Criswell announced that he will travel to Puerto Rico this Tuesday to assess the devastation caused by the category 1 hurricane and determine the additional resources necessary to support his recovery.

Read also  Nancy Pelosi in Armenia after clashes with Azerbaijan

This, in order to demonstrate that the alliance between the United States and Puerto Rico “has never been stronger,” said the official.

Fiona caused serious flooding in Puerto Rico, cutting off the water supply to a large part of the population and a general blackout, although it is being reactivated little by little.

According to Abner Gómez, director of public security for LUMA Energy, in charge of the transmission and distribution of local electricity, some 300,000 clients already have electricity service. Reconnecting the entire island of 3.3 million people will take days, according to local authorities.

While Puerto Rico’s power grid has long been criticized for its unreliability, the complaints have become more acute since LUMA took over operations last year. Residents and consultants report that since then, outages have become more frequent.

On the other hand, Pierluisi asked the heads of government agencies to contact their employees to return to their jobs.

Regarding the restart of the school year, the governor of the island refused to give a date, since the Department of Education is in the process of inspecting the schools, some of which serve as shelters for those affected by Fiona.

All this occurs just five years after the passage of Hurricane Maria, from which the island has not yet recovered.

In the Dominican Republic, severe flooding caused two fatalities, according to the EFE news agency, and forced 12,500 people to flee their homes.

In addition, some 2,600 houses were damaged and four bridges were affected, something that limited road access to the towns, according to the Emergency Operations Center (COE).

Fiona is the first hurricane to directly hit the Dominican Republic since Jeanne left severe damage in the east of the country in 2004.

Fiona hits the Turks and Caicos as a Category 3 hurricane

In the Turks and Caicos Islands, a British overseas territory southeast of Florida, the government’s National Emergency Operations Center (NEOC) has asked residents to seek shelter and ordered businesses to close.

For her part, Turks and Caicos Lieutenant Governor Anya Williams said power outages had affected five islands, but no deaths had yet been reported.

Foreign governments have issued travel alerts for the islands, a popular tourist destination.

Similar preparations are underway in the eastern Bahamas, as the storm could skirt this territory on Wednesday, when it is forecast to turn northwest toward Bermuda. Elton John in Leipzig: The Rocketman landed in the jogger | Regional 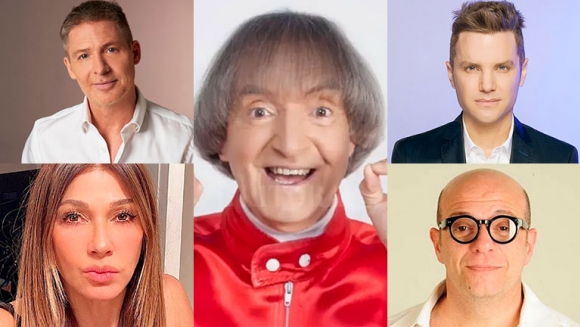 The pain of the famous for the death of Carlitos Balá: his farewell messages 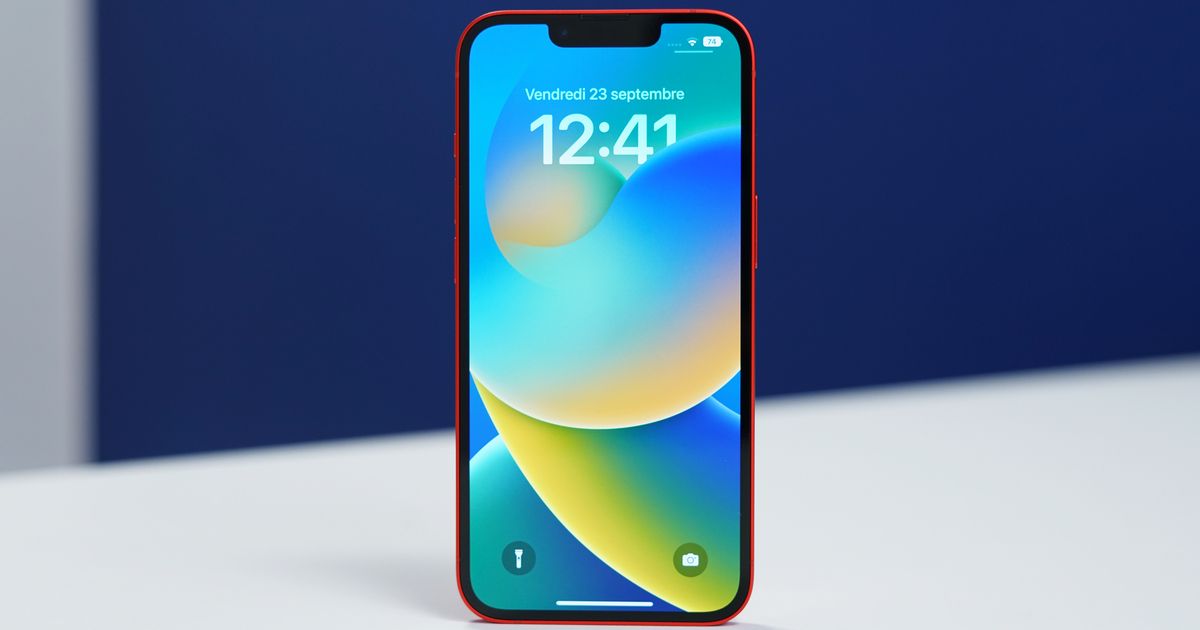 Apple iPhone 14 test: a smartphone still under control, but without surprise 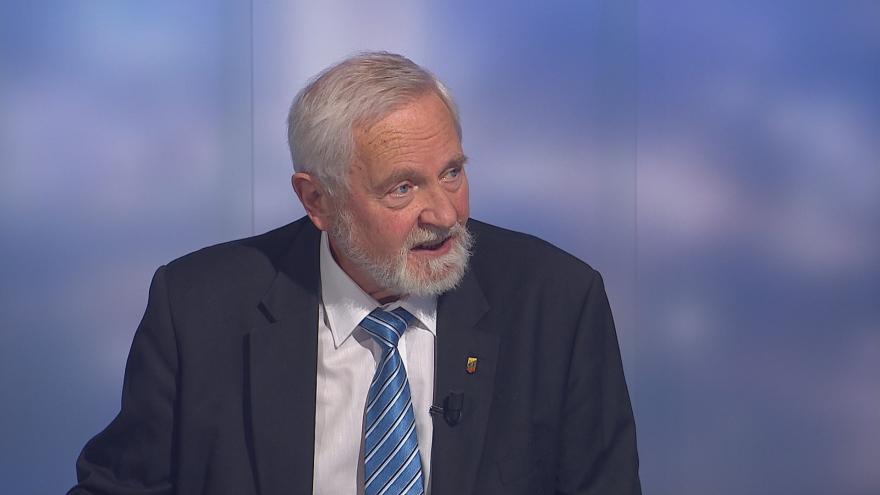 People in Russia are becoming restless because of the mobilization, says historian Kelin — ČT24 — Czech Television 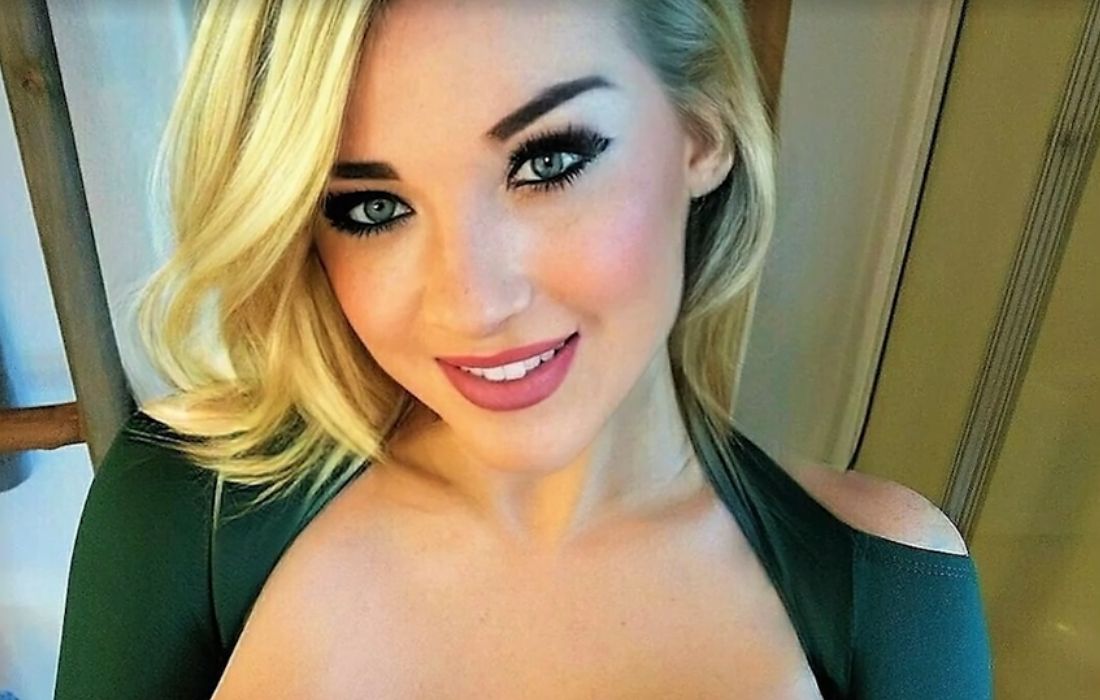 It has a bust size of 32T. She faced a “terrible situation” on the plane – o2

Prices next week (September 26 to October 2)