Ruidíaz, Gallese, López and Callens nominated in the 2021 MLS awards 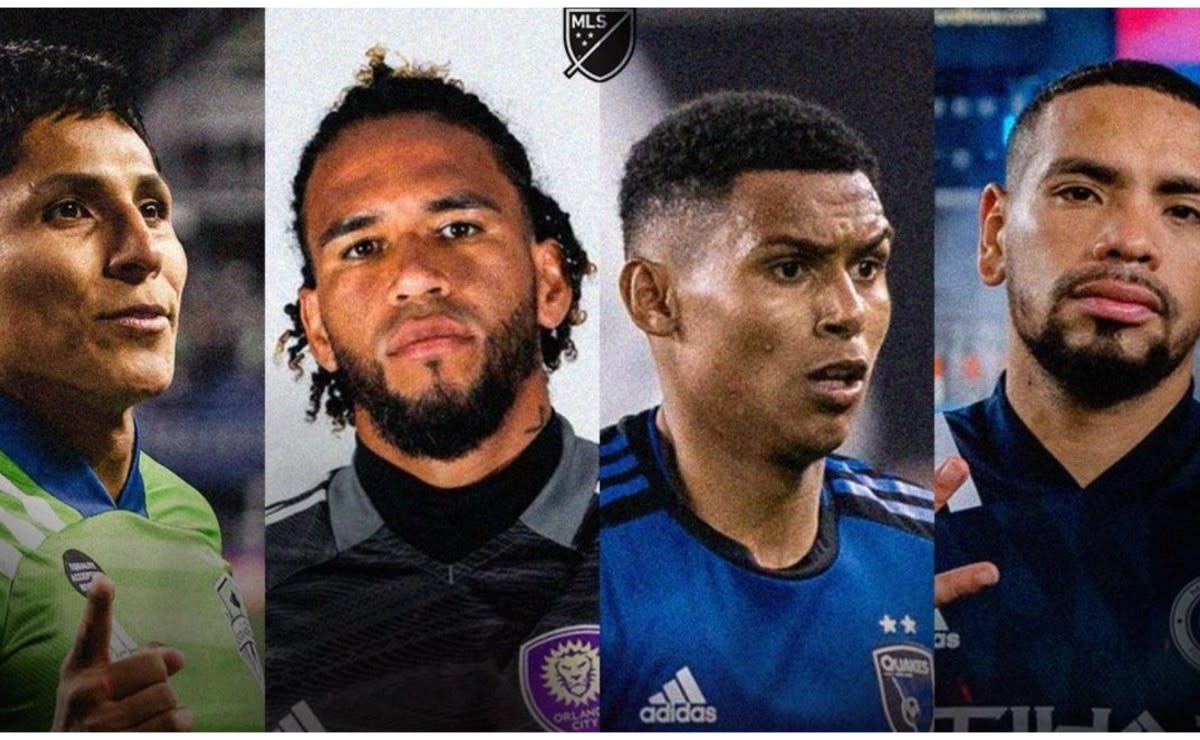 The MLS Before it was not as popular and well-regarded as it is today, as now very high-level players and national teams are coming to that league. The Peruvian Selection has some soccer players playing in that tournament and where they are already figures, as is the case of Raúl Ruidíaz in recent years and Pedro Gallese also in the goal.

+ The next summoned? Ricardo Gareca contacted a new soccer player with Peruvian descent

+ Nair Aliaga referred to Farfán’s ampay, he repented and erased, but the capture remained

+ Julinho on the controversy of Jefferson Farfán: “I could celebrate my birthday without smoking or drinking”

Recently in the MLS nominations were given to best players in their playing positions and MVP, four Peruvians are nominated in a little more than half of these awards. Raúl Ruidíaz (Seattle Sounders), Pedro Gallese (Orlando City), Alexander Callens (New York City) and Marcos López (San José Earthquakes).

These four footballers have been demonstrating why they are players of the Peruvian Selection and his great performance has also been seen in the seasons of the MLS, being named players of the match on many occasions, mostly because of Raúl Ruidíaz, who is one of his club’s scorers.

The nominations were as follows: Raúl Ruidíaz for MVP of the season in MLS, Pedro Gallese as the best goalkeeper of the tournament, Alexander Callens in the defense position and Marcos Lopez as the best youngest player in the league in 2021. Without a doubt the Peruvians have liked playing in the United States very well, so much so that they could be the best in their positions.