Russian troops launched a missile attack against a branch of the railway in the Ukrainian region of Lviv (Lviv), in the Yavoriv district, just 20 kilometers from the Polish border, although it caused no casualties, reported the head of the Regional Military Administration, Maksym Kozytsky.

“Tonight, the enemy launched a missile attack on the infrastructure of the regional branch of the Lviv Railway in the Yavoriv district. The explosion damaged rail infrastructure. There were no reports of injuries or deaths. Previously, more missiles came from the east,” Kozytsky wrote on his Facebook page.

In turn, the mayor of Lviv, Andriy Sadovyspecified that the windows of the houses adjacent to the place of impact they had been blown up. “And all this (happened) in an area that is just 20 kilometers from the border with the European Union,” the mayor wrote on his Telegram account.

In addition, the air defense units of the Western Air Command of the Armed Forces of Ukraine shot down tonight three cruise missiles fired against the territory of the Lviv region. According to Sadovy, there were two airstrikes and two massive waves of rockets in the region last night. “Not a single missile hit Lviv. The air defense forces worked well. So we don’t know if our city was targeted this time… It really was one of the biggest attacks in the region in terms of number of missiles,” the mayor specified.

This city, located in the west of the country and very close to the border with Poland, has not been the subject of many attacks by the Russians since the invasion of the country began on February 24. Lviv has also been a place of transit for the tens of thousands of Ukrainian citizens who have wanted to leave the country and take refuge in other nations of the European Union. 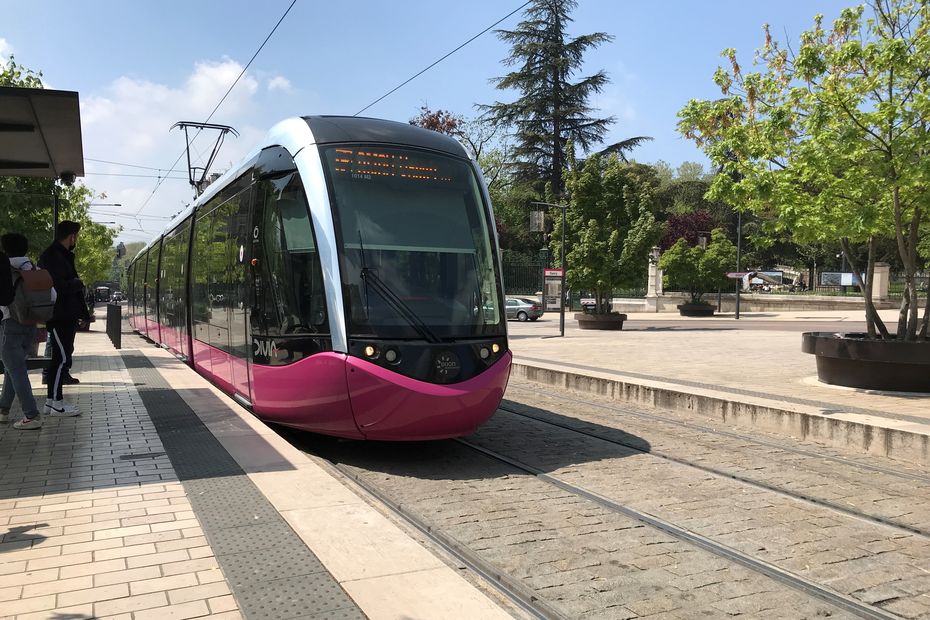 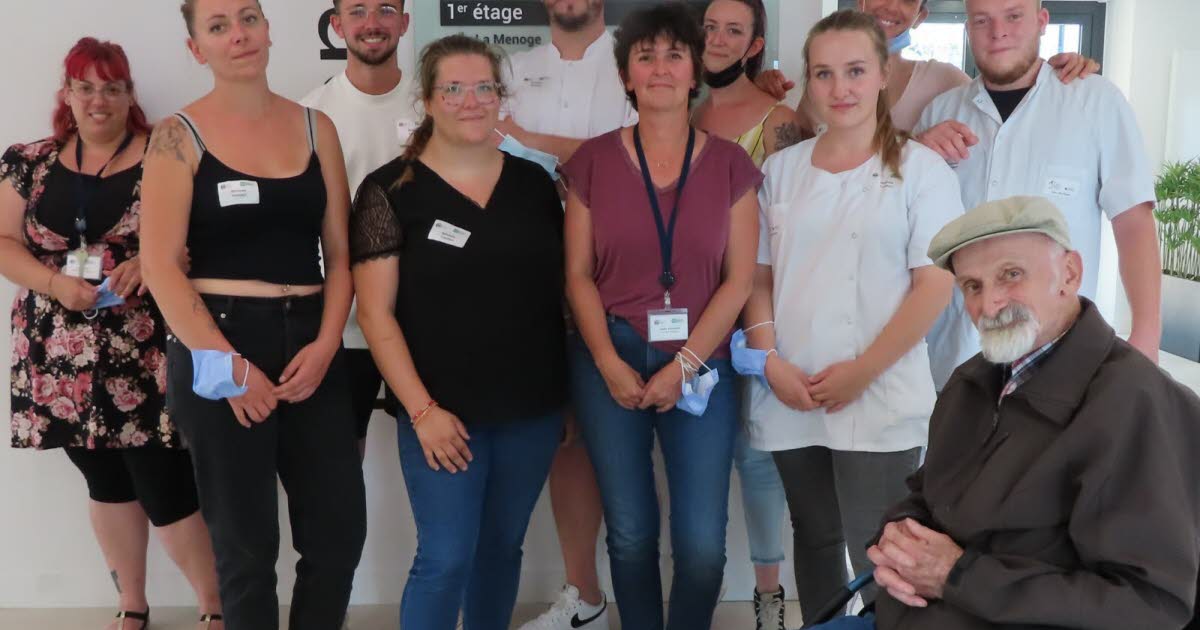 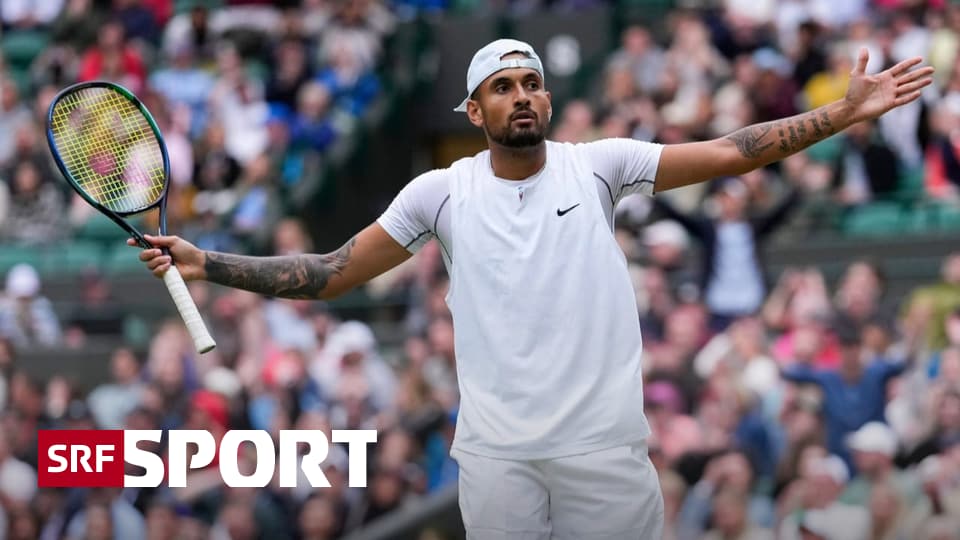