Home » News » Salvi billiards: an amendment to the dl Pnrr eliminates the obligation of certification (and fines) 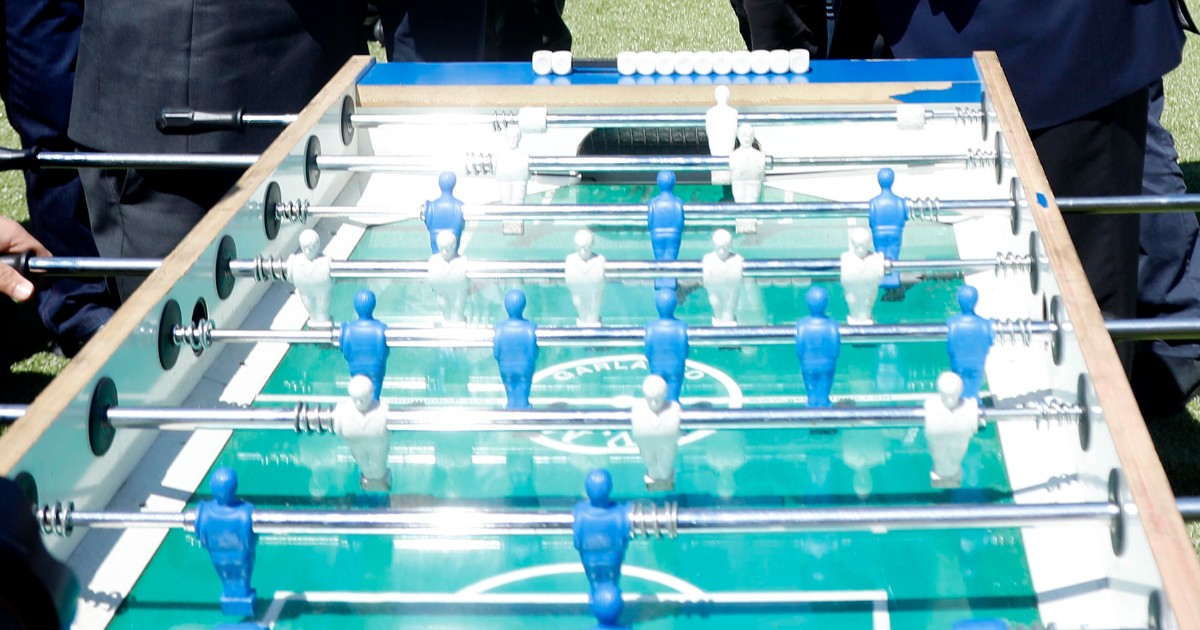 Table football save in bathing facilities and in game rooms from all over Italy. Based on a standard included in the maxi amendment to the new decree law Pnrr approved in the Senate, by November 15 of each year theCustoms agency will have to draw up the list of “mechanical and electromechanical devices that do not distribute coupons” (including football tables) that will remain exempt from the obligation of technical verification and consequent clearance by the Agency itself and therefore will not risk penalties (up to four thousand euros). This resolves a regulatory mess born from a directorial determination issued on May 18 by Customs, which – in order to distinguish games that involve cash prizes from those that don’t – had introduced a certification obligation for all machinery “operated by token“, Including table football, carambola, billiards, pinball machines and even rocking cars for children, effectively equating them to video poker and slots.

Foosball is safe! Here are the reassurances (with explanation) of the Customs: “Relevant in the culture and tradition of Italians”

In recent days, various managers had chosen to to remove football tables directly from their shores to avoid problems. The Director General of Customs also spoke on the subject Marcello Minenna, clarifying that the Agency “has adopted simplified rules of self-declaration” and moreover “has promoted” the rule approved today in the Senate, according to which they are “eliminated from the certification obligations imposed by the laws in force today precisely the billiards” . “We thank the director of the Agency for the availability shown: the reopening of the deadlines for the regularization and the imminent exemption are measures that eliminate the concrete risk and real of onerous penalties which led many operators to deprive their activities of traditional games, proper identity element dell’Italian summer“, Celebrates the president of the seaside syndicate (Sib), Antonio Capacchione. However, he denies the news of fines already inflicted on bathing establishments: “No checks have been carried out on the territory, let alone high penalties for the operators,” he says.

Table football and ping pong like video poker: first fines on the beaches of Puglia and Tuscany. All the fault of the new decree

However, the obligation to pay the tax remains unaffected also for table football and other games without cash prizes. “It is a tax that those who put these foosball tables in their shops pay for almost twenty years, a fixed one, about ten euros a month ”, explained Minenna. “From the fiscal point of view – the Agency had already clarified in a note – these devices have been subject, for over twenty years, to the tax on entertainment. Nothing has changed with the new regulation and the inaccuracy of the information reported in the media is therefore objective “. But the news of a “new” tax had already made screams of scandal Brothers of Italy, who had announced a parliamentary question denouncing “yet another attempt to put taxes on anything”. And now the seaside resorts are asking for “the elimination of taxation when these games are provided for free”.

Supporting ilfattoquotidiano.it means allowing us to continue publishing an online newspaper full of news and insights.

But also to be an active part of a community with ideas, testimonies and participation. Support us now.

The erosion of bitcoin and other digital currencies: 70% lost in six months. The Swiss Consob: “Similarities with the crash of ’29”