To wage war you need three things: money, money and more money. Russian President Vladimir Putin seemed to have plenty of that. But the war lasted longer than expected. The reactions, the sanctions and economic countermeasures, are coming faster and are more severe than previously assumed. Putin made a huge miscalculation.

The exclusion of Russian banks from the payment and bank communication system SWIFT – decided over the weekend after initial hesitation, particularly by the German, Italian and Hungarian governments – cuts the Russian economy off from its business partners in the West. The ruble plummeted. The central bank was forced to double interest rates to 20 percent on Monday. Since the beginning of the war, Russian soldiers’ wages have lost half their equivalent in dollars. And the sanctions against Russia’s central bank are causing Putin to lose his war chest. The Central Bank of Russia no longer has access to its foreign exchange reserves and foreign accounts.

At the start of Russia’s attack on Ukraine, it appeared that the central bank’s foreign currency reserves of more than $460 billion would carry the country through a prolonged period of economic sanctions. But then the EU, US and UK decided to freeze Russia’s holdings in central bank accounts abroad. Together with loans from the International Monetary Fund (IMF), these make up the bulk of foreign currency reserves. And since the IMF’s charter prohibits it from co-financing wars, it must block Russia’s holdings of special drawing rights. This means that significant parts of Putin’s war chest are gone, apart from around $130 billion in gold that is in Moscow. The regime no longer has credit abroad. China, too, will do the devil and fund Russia’s war in Europe.

Economic recovery after Corona has been postponed

The war of aggression against Ukraine is not only a turning point in world politics. He also puts a big spanner in the works for all those who, after the long-lasting Corona crisis – the biggest slump in the global economy since the end of the last world war – had counted on a rapid upswing in the global economy. Because one thing is certain: there will be significant losses in growth. So the European Central Bank and the Federal Reserve in the USA will probably postpone the interest rate hikes that have already been announced. It is quite possible that instead of the end of the much scolded purchase of government bonds, a new edition will now follow.

The Ukrainian economy will suffer the worst damage no matter how the war ends. In the best-case scenario, if Ukraine survives as an independent state, it will take many years and massive financial aid from the EU to rebuild the war-torn country. Railroads and ports can be repaired, supply chains and trade networks can be reconnected, but at a high cost. If Ukraine remains under Russian occupation, it will sink into the quagmire of Russian gangster capitalism.

Russia is an economic dwarf with great power ambitions and a completely oversized army. Its economy, which experienced two major slumps in 2015 and then from 2020 and is already suffering from an inflation rate of over 15 percent, will be severely damaged by the war and sanctions. In this and the following years, the Russian economy will continue to shrink, as will the Russian population. The exodus of young and well-educated Russians to the West will continue. If Putin stays in power, Russians will continue to hear announcements from the Kremlin about grand economic reforms, while more than 10 percent of gross domestic product goes to the military budget. This is systematically reduced and hidden in shadow households.

Before this war, the Russian economy accounted for almost three percent of global economic output. As a result of the sanctions, this share will shrink. Because for the global economy, Russia is only important as a supplier of raw materials and energy. Russia is big, but the US and OPEC countries are far bigger. If Russian gas and oil imports fail due to the war, other exporting countries step in, above all the USA. They will make money from it: Switching to even more environmentally harmful, more expensive liquid gas costs money.

Energy prices will continue to rise as traders and speculators seize the opportunity. As long as the governments in Europe and America allow them. It would certainly be possible to break free from the self-inflicted dependence on Russian gas and oil. This would be an inconvenient and costly changeover for Europe, but anything but an economic catastrophe. For Russia’s economy, however, a doomsday scenario: if the income from gas, oil and coal exports collapses, the Russian state will be left empty-handed. More than half of its regular income comes from the international business with raw materials and energy.

Will China bail out Russia? Beijing is highly angered by Putin’s war and does not want to be drawn into a confrontation with NATO. Sharing Russia’s position as the pariah of world politics is something that people in China really don’t want to do. China abstained from the UN Security Council instead of voting with Russia. China has not recognized the annexation of Crimea and will not recognize a Russian conquest of Ukraine. But it is not inconvenient for China that the geostrategic opponent USA has to concentrate entirely on Russia.

What bothers China about Russia’s war against Ukraine

The global economic power China needs raw materials, but it does not need permanently high and rising energy and raw material prices. It will use Russia’s weakness to push prices down. It also needs high-tech primary products and semi-finished products, but not from Russia. Russia is of no interest to China as a sales market. No comparison with the sales markets in Europe, Asia and America. No comparison with the investments from or in Western countries. Apart from a few weapon systems, Russia has little to offer China.

Certainly, Russia will try to sell more raw materials, gas, oil and coal to China. Since China has developed its own international payment system, to which Russia is connected, gas and oil imports can be easily paid for without SWIFT. But China cannot replace the foreseeable loss of foreign investment from the West.

On top of that, China itself has economic interests in Ukraine, which are suffering greater damage with every passing day of war. Telecom giant Huawei is heavily involved in Ukraine, and China has been Ukraine’s most important trading partner since 2017. It mainly supplies agricultural products, a third of Chinese corn imports come from there. But also high-tech products from Ukrainian machine and aircraft construction. War in Ukraine does not fit into China’s plans at all.

In return, Europe can prepare itself for a new phase of the arms race. Military spending will increase everywhere, in the medium and longer term. The coming boom in high-tech armaments production, involving the mass production of ammunition, small arms and equipment, should please German, French, Belgian, British and Swedish gunsmiths. The West can keep a credit-financed armaments boom going for some time—at least longer than Russia can. 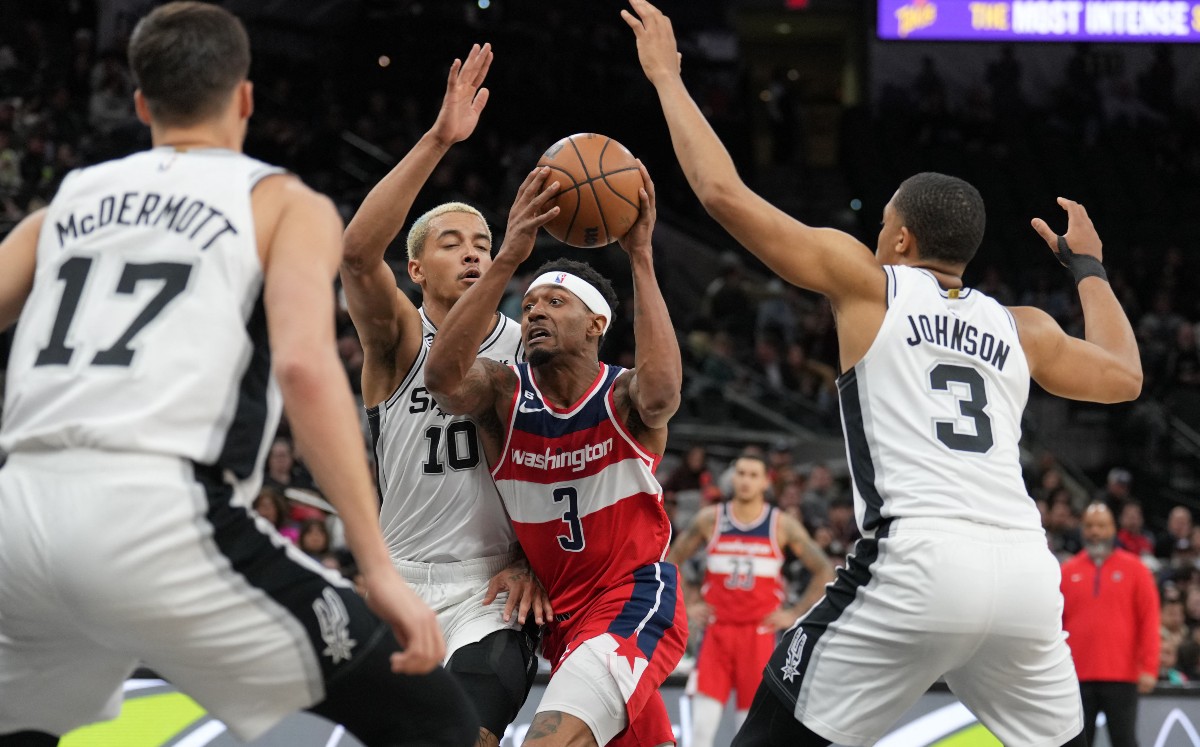 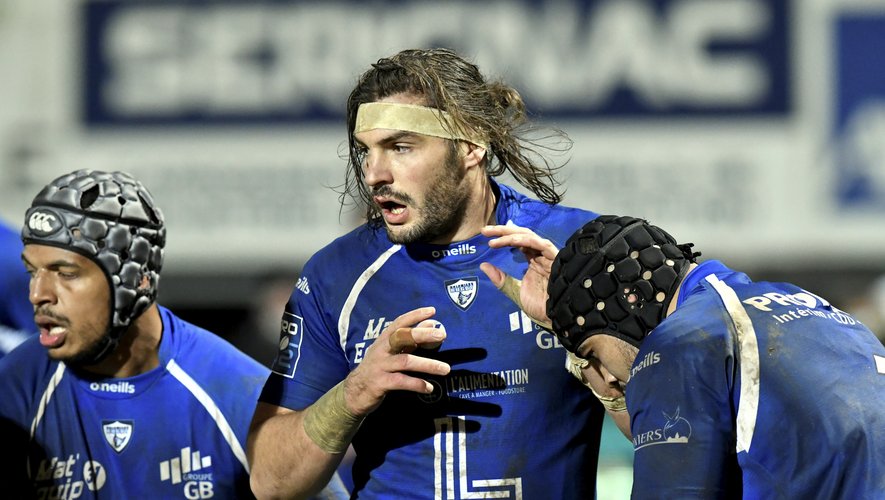