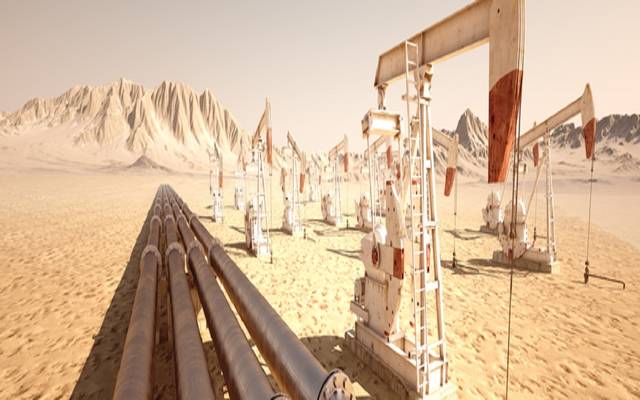 Riyadh – Mubasher: Chinese customs data showed today, Sunday, that the Kingdom of Saudi Arabia retained its position as the largest supplier of crude oil to China for the eleventh consecutive month last October.

China’s imports of Saudi crude amounted to 1.94 million barrels per day in September 2021,

China’s total imports of crude oil for the month of October 2021 fell to the lowest level in 3 years; Amidst a broad ceiling imposed by Beijing on imports of independent refineries.

Official data consistently showed that China had not imported any oil from Iran or Venezuela since the beginning of 2021; National oil companies have remained on the sidelines due to concerns about US sanctions, according to the agency. 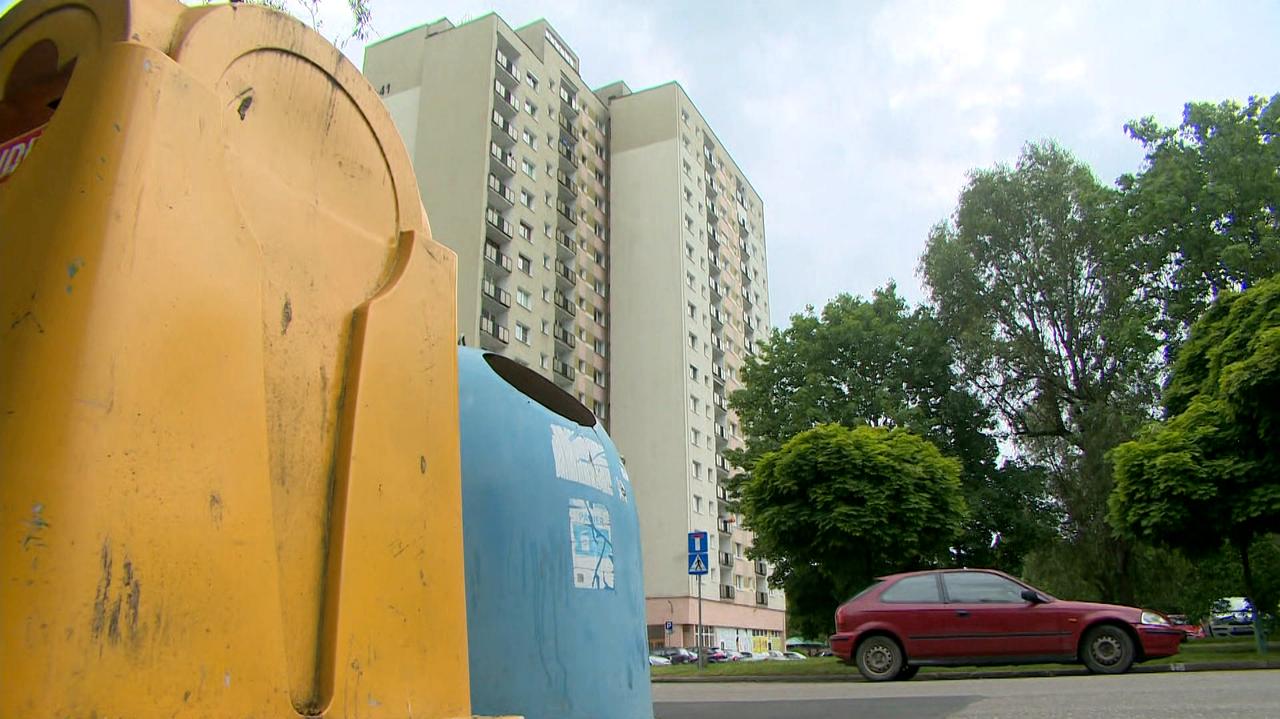 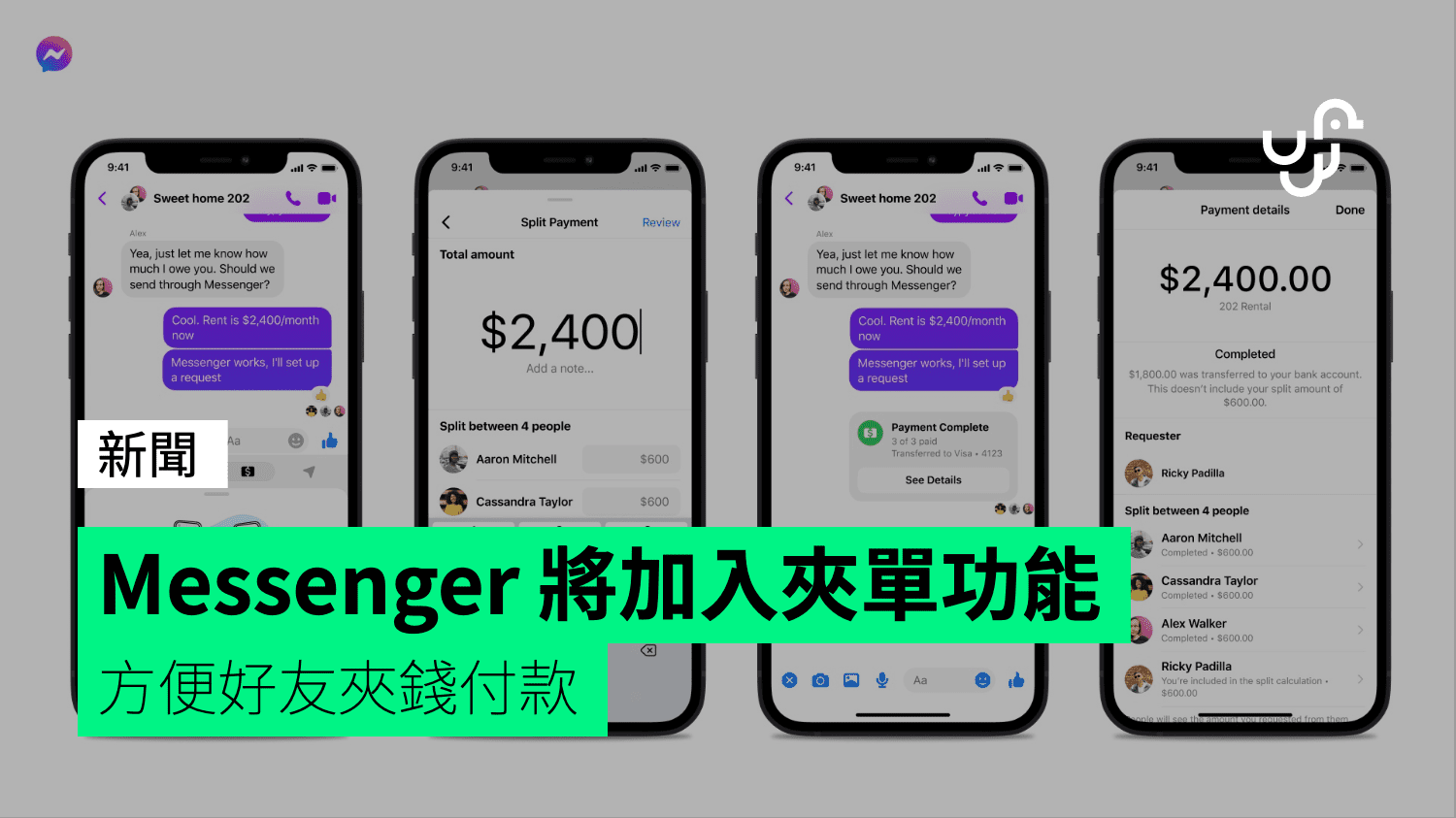 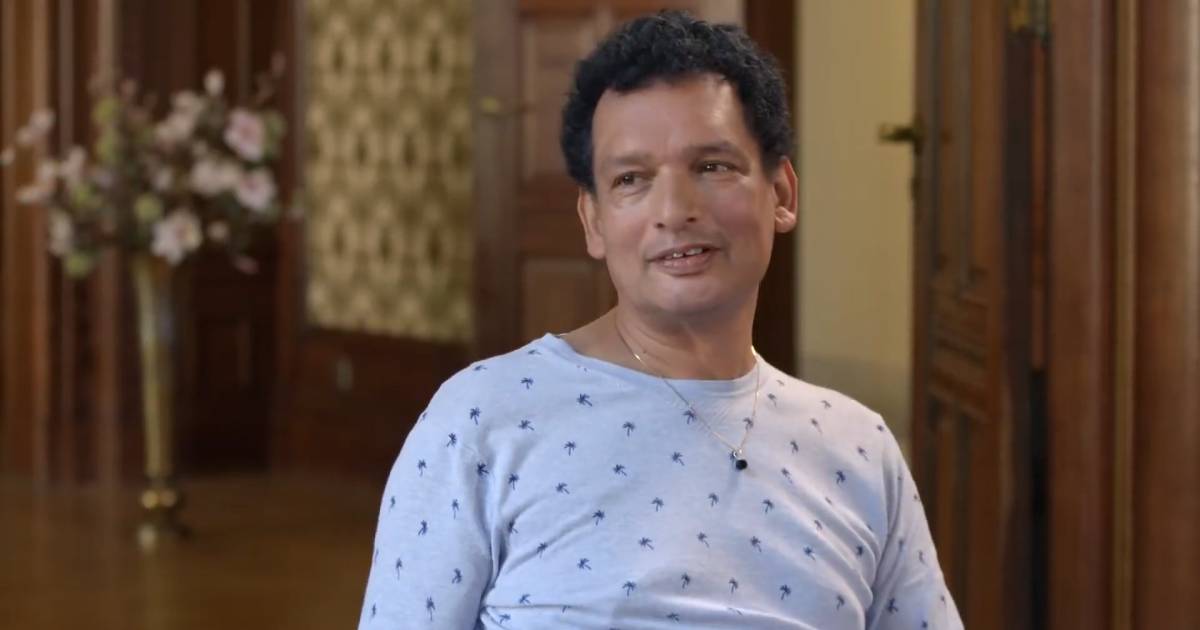