Xi’an News Network reported that swordsmen have been worshipped by people throughout the ages. In the ancient city of Xi’an, where the heroic style of the Han and Tang Dynasties was once performed, there are also many legendary stories about swordsmen. In the 17th Shaanxi Provincial Games held this year, fencing became an official event for the first time. The “swordsmen” from the Xi’an fencing team will write their own “bright sword” stories in the provincial sports arena.

Famous teachers look forward to realizing their dreams in Xi’an

As a traditional Olympic event, fencing is highly ornamental and competitive. In 2018, our city officially formed a fencing team to prepare for the National Games, the Provincial Games and other events. Lu Wenhui, director of the Xi’an Shooting and Archery Management Center, still clearly remembers the situation before and after the formation of the team. It is not a good memory, because “not only the lack of players, but also the lack of good coaches”, the formation of the team encountered many difficulties. “At that time, from the reserve talents originally selected for the shooting team, we selected about 10 players who were more suitable for fencing in terms of physical fitness and other aspects, and only a few of them had been exposed to fencing before.” Lu Wenhui said.

The search for a coach was also arduous. Fortunately, a famous coach who has made great achievements in the field of youth training was finally invited-Wang Yulong, who had won the national championship men’s saber championship on behalf of the Jiangsu team. Wang Yulong once worked as a coach in the famous Qingpu District Junior Sports School in Shanghai. His disciples have won the championship of the national youth U series competitions for many times, and many people have been sent to the Shanghai team and the Jiangsu team. In addition to the enthusiasm and sincerity of Xi’an, Wang Yulong himself wanted to make up for his regrets for the reason why “Peacocks fly to the northwest”, “The team members I brought before were sent up after a few years of training, and I have never been able to bring them to a higher level. The champion of the level event has such a platform and opportunity in Xi’an, so I hope to realize the dream.”

The team grew rapidly after being formed

Shortly after the formation of the Xi’an fencing team, they went to Jiangsu, Liaoning and other places for training abroad. Wang Yulong, who “goes out” and “please come in”, carefully trained the team members, and the team members grew rapidly. This year’s 17-year-old saber player Liu Yibo is one of the “beneficiaries”. After passing the selection in 2018, he originally wanted to practice shooting, but was “Jie Hu” to join the fencing team. In less than a year, Liu Yibo won the third place in the Xi’an Fencing Championship. “That was the first time I participated in an official competition. Before that, I thought about giving up, but I was very proud of it after I got the result, so I persevered.” Liu Yibo said. In 2021, when Liu Yibo participated in the Shaanxi Provincial Fencing Championships, he even replaced the bronze medal with a gold medal. In the same year, he was ranked fifth in his group in the National Fencing Club League. Liu Yibo told reporters that his goal is not limited to the Provincial Games, but hopes to achieve good results in next year’s National Student (Youth) Games, “The Provincial Games is just a ‘quiz’, I’m ready. “

When the reporter interviewed at the training center of the city fencing team last weekend, Liu Yibo was training intensely with his teammates. The team members, you come and go, sometimes calm and relaxed, responding to all changes with no change, sometimes moving like a rabbit, fast like an arrow from the string.

Many players have the strength to win gold

Standing off the field, Wang Yulong always stared at the players, and would stop training from time to time, and then gave an opportunity later, “you have to keep a good distance”, “swords must be clean and neat”… Wang Yulong’s reminders are often “single-point”, which is exactly what he is One of the reasons for the admiration of the players. Jiang Qiyi, who won the third place in the youth group of the National Fencing Championship, is one of Wang Yulong’s “fans” members. As a saber player, Jiang Qiyi has good explosiveness and a good sense of distance when attacking, but he said that he also has shortcomings, such as physical fitness and experience, so he cherishes every opportunity to participate. Talking about the upcoming Provincial Games, Jiang Qiyi hopes to increase his practical experience and improve his technical and tactical level. The teenager, who has infinite vision for the future, hopes to use the gold medal of the Provincial Games to “refuel and continue” his career.

“We have a total of 77 people who have qualified for the provincial games this time. Judging from the results of participating in the provincial championships in the past few years, many players have the strength to win gold.” Wang Yulong said. When a reporter asked how to ensure gold and silver in the Provincial Games, his answer was only four words: be yourself. 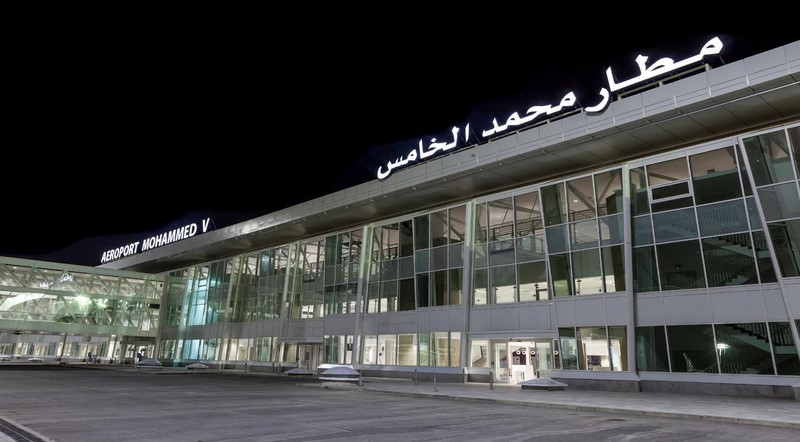