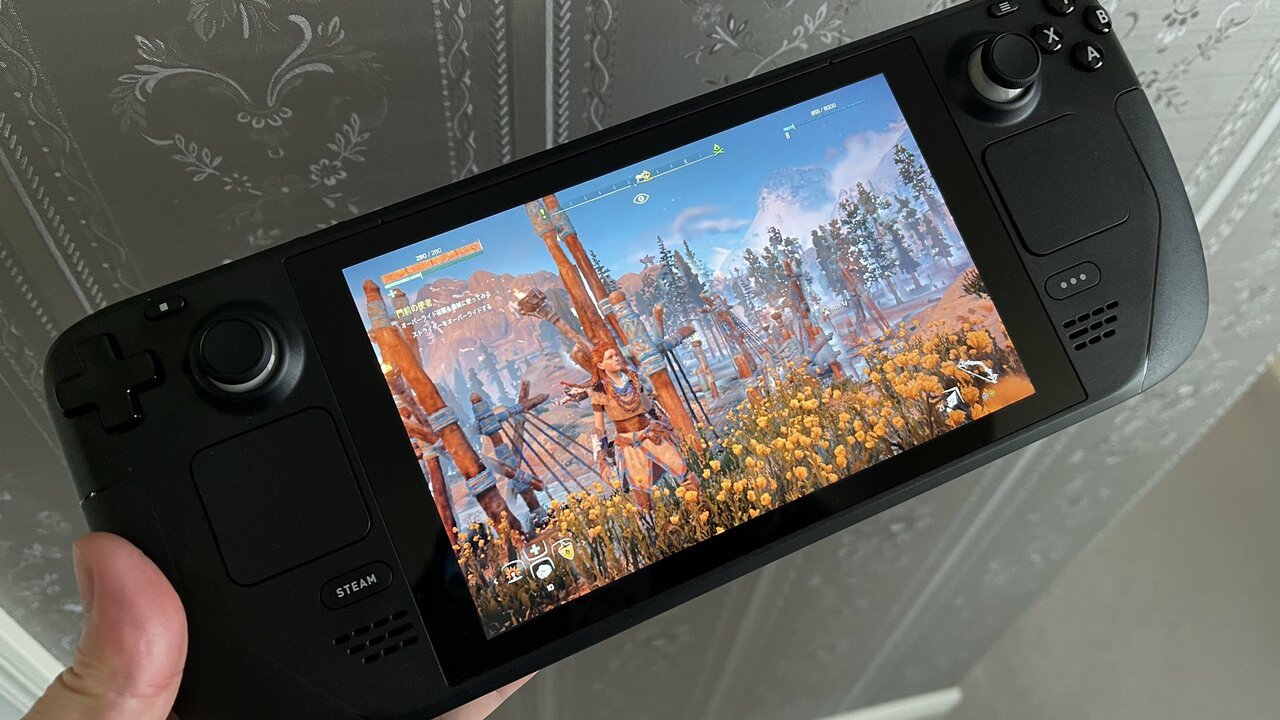 It was the dramatic moment Freelance evangelist Shuhei Yoshida showed off a PlayStation game running on a laptop for the first time since the PS Vita. Sony abandoned the handheld market when its successor PSP failed to find an audience, but Yoshida – the former boss of PlayStation Studios – has always been a staunch supporter of the device.

These days it has resorted to titles like Horizon Zero Dawn on Pocket PCs like the upcoming Steam Deck as pictured here. Yoshida stopped before commenting on the experience of Actually playing the critically acclaimed open world on Valve’s new toy, but it certainly looks stunning in the off-screen photography it provided.

With Sony establishing a new PlayStation PC division and franchises like God of War and Uncharted arriving on Steam in the near future, it looks like their new Steam Deck will be training with PlayStation Studios versions in the future. Are any of you considering picking up the impending laptop? Take your Steam library with you in the comments section below.