‘Sigena’s dream’ participates in the Valladolid Film Festival in the Spain Documentary category.

The documentary film ‘Sigena’s dream’, which narrates the most ambitious recreation project of the wall paintings in the chapter house of the Aragonese monastery, officially opens at the Valladolid Film Festival, where it has been selected in the Spain Documentary category.

Juan Naya, a native of Villanueva de Sigena, set out to make his childhood dream come true and thanks to a group of experts And with new technologies, using precise measurements made with laser and medieval techniques applied to digital painting, he has succeeded. The documentary film is directed by Jesús Garcés Lambert (2018 Golden Globe Award for ‘Caravaggio, en cuerpo y alma’) and has the participation of Radio Televisión Española (RTVE).

The producer Xavier Atance was very clear that the project presented to him by another Aragonese, Juan Naya, was worthy of a documentary feature film, due to its magnitude and the profile of his interlocutor: an astrophysicist, who worked for NASA and who dreamed of as a child with restoring the chapter house of the Sigena Monastery.

“We have created a great art documentary and, at the same time, a thriller, without the need for actors”, explains Atance about the audiovisual project ‘Sigena’s dream’. The official premiere will be at the Valladolid Film Festival, from October 23 to 30, where it has been selected in the Spain Documentary category. Its theatrical release will be held November 10.

“Sigena’s Dream” began in 2007, when Juan Naya, now CEO of the pharmaceutical company Isdin, discovered a book with a series of black and white photographs of the Sigena chapter house. The images were taken a few months before the start of the Civil War and, therefore, before the fire in the summer of 1936 that ended its splendor. The space was considered the Romanesque Sistine Chapel.

The book stirred Juan Naya’s childhood memories, those days when he walked hand in hand with his grandfather through the ruins of the monastery or those conversations with his grandmother, who as a child brought bread and eggs to the cloistered nuns and who remembered the chapter house in wonder, according to Atance, co-producer and scriptwriter of the documentary.

With those photographs as a starting point, Juan Naya starts the journey that documents ‘Sigena’s dream’, to which he adds the work of great experts such as the illustrator Daniel González, the artisan Paco Martos or the digital artist Albert Buzón. It also has the collaboration of institutions such as the British Library, Winchester Cathedral or the MET Cloisters.

Naya has spent years working on a virtual recreation in order to approximate the beauty of the original paintings, which were made in the siglo XIII and that they were the pride of the founder of the monastery, Queen Dona Sancha.

With a budget of around 800,000 euros, the documentary follows in the footsteps of Juan Naya and his team, with the promise of “jaw-dropping” the viewer of movie theaters. Atance assures that the Aragonese astrophysicist has made “findings that have surprised several scholars of medieval art.”

“El Sueño de Sigena” is a production by Benecé and Dreamdigital Creative Works SL, with the participation of RTVE and the support of Institute of Cinematography and Audiovisual Arts (ICAA). 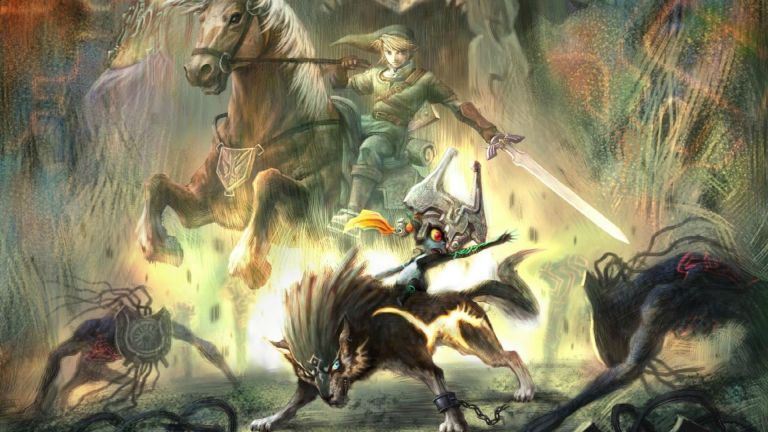 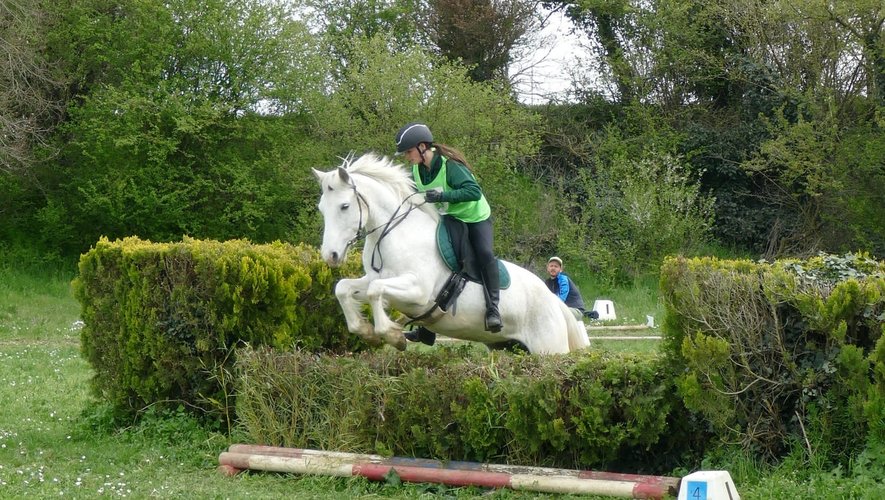 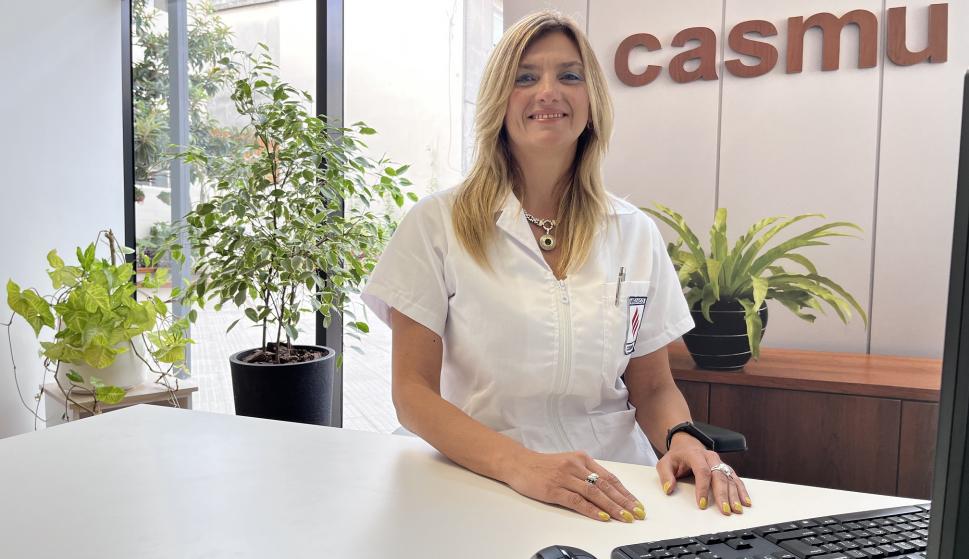