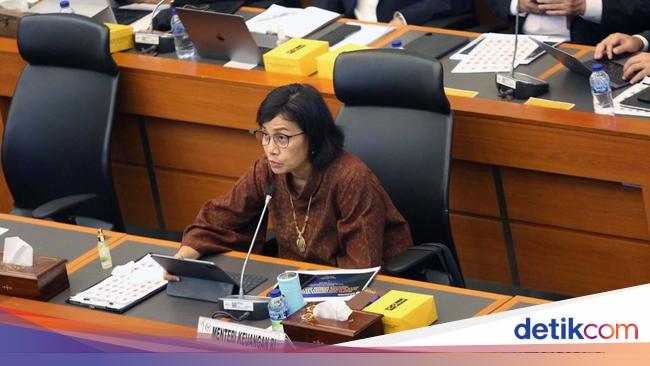 The State Revenue and Expenditure Budget (APBN) again recorded a surplus in May 2022. The amount is IDR 132.2 trillion or 0.74% of gross domestic product (GDP).

“This spending does not reflect subsidies and compensation (energy). Later, it is estimated that we will add almost Rp. 380 trillion alone. So later in our posture, income will increase by Rp. 420 trillion.

The primary balance also had a surplus of Rp 298.9 trillion, different from the previous year’s very large deficit. Debt financing fell drastically by 72.5% compared to the same period in 2021, net SBN reached IDR 75.3 trillion or 7.6% of the total IDR 991.3 trillion, and loans reached IDR 15.7 trillion.