Hail, heavy rain and heavy thunderstorms are expected in the northeast

4.45 p.m .: In northeast Germany, the German Weather Service (DWD) warns of severe storms. In several counties, there should be hail, squalls, heavy rain or heavy thunderstorms. The following regions are affected:

Red alert in the north and east: There is now a threat of severe thunderstorms with heavy rain

Red alert in these regions:

Storm in Bavaria: lightning tears a fist-sized hole in the highway

1:33 p.m .: On Tuesday evening there was a lightning strike on the A99 near Munich. As the responsible police department announced on Wednesday, the lightning struck between the Munich-Neuherberg junction and the Feldmoching motorway triangle in the middle lane. The lightning tore a “fist-sized hole” in the road surface, according to the police.

A car and a truck that were in the vicinity at the time were no longer ready to drive due to damaged electronics.

See also  Oleiros: Writers Eduardo Galeano and Marcos Ana will have their own streets in Mera | Radio Coruña

Red alert: There is now a threat of severe thunderstorms with heavy rain and hail

Red alert in these regions:

After a long drought: Potsdam and Havelland district prohibit water extraction from bodies of water

11.14 a.m .: Because of the persistent drought, Potsdam and Havelland have banned water abstraction from bodies of water. The city and district announced on Tuesday. Havelland also limits the time for private watering of green and garden areas.

“After the extremely low water situation in the summers of 2018, 2019 and 2020, the water deficits could not be compensated for in the winter months,” said the Potsdam city administration. In the warm months in particular, many citizens used surface water for their properties. Even if the individual water withdrawals are not very large, they add up. Therefore, the withdrawal of water from lakes, rivers and ditches will be prohibited from July 1st. The general decree is initially valid until October 10th. Anyone who does not adhere to it can be punished with fines of up to 50,000 euros, warns the authority.

The situation in the Havelland district is also critical. “We are currently dominated by the first long heat wave of the year, which is extremely polluting for people, the environment and nature in comparison to the long-term average with ever new records. The lower water authority is therefore now withdrawing water from all rivers, canals, lakes and ponds until further notice the general decree that has been issued is forbidden, “explained Michael Koch, who as the district councilor is responsible, among other things, for the Havelland environmental agency, on Tuesday. The ruling is initially valid until September 30th. The irrigation of private green and garden areas is also restricted. Until July 31, it is only permitted between 8 p.m. and 8 a.m.

Despite the current heavy rain, the ban continues to apply. “The stands are so low, the floors so dry that it takes several days for the situation to recover,” said a spokeswoman for the district when asked by FOCUS Online on Wednesday.

Potsdam also says on request from FOCUS Online: “Short-term and local showers do not contribute to the relaxation of the overall situation, which has built up over a long period of time.” But: “If the relevant reference levels indicate a recovery again, an early revocation of the general ruling is possible.”

8.50 a.m .: The ongoing heat wave in western Canada has set new highs and contributed to several deaths. The thermometer showed 49.5 degrees Celsius on Tuesday in Lytton (province of British Columbia), as the local weather authority announced on Twitter. That is an “all-time temperature record”. However, the values ​​are provisional and could still be updated, it said.

The heat has already contributed to dozens of deaths, reports Canadian media. Since Friday, more than 100 sudden deaths have been reported to the police in the province of British Columbia, reported the TV broadcaster CBC. Extreme heat is seen as a contributory cause in the majority of cases. It should continue in the coming days.

In the city of Burnaby, east of Vancouver alone, more than 25 people died suddenly in a 24-hour period, the Royal Canadian Mounted Police said on Tuesday. Many elderly people were among the dead. The police called on the population to pay particular attention to risk groups. “It is imperative that we take care of each other in this extreme heat,” said police spokesman Mike Kalanj. In the west coast metropolis of Vancouver, several air-conditioned centers have been set up where people can find refuge from the heat.

Shipping stopped after thunderstorms: Nothing goes on the Neckar anymore

8.29 a.m .: After the violent thunderstorms on Tuesday, shipping on the Neckar will be suspended. Nothing has been going on on the Neckar since Monday night because the water level has risen within a short time due to the heavy rainfall and remains high. The water level at Plochingen, for example, is currently 2.50 meters. But it must reach 1.60 meters to guarantee safe shipping, said Johanna Reek, spokeswoman for the Baden-Württemberg Waterways and Shipping Office, on Wednesday morning in Stuttgart.

The water level does not correspond to the full water depth of the Neckar. At a water level of 1.60 meters, the water depth measures around 2.80 meters, according to the office. Although the water levels initially fell on Tuesday, they increased again after the thunderstorms in the afternoon, said Reek. In the Stuttgart area, a new start for shipping is not expected in the course of Wednesday, but it could be possible on the lower Neckar near Heilbronn. Drought is not a problem on the Neckar because the river is dammed by sluices, as Reek explained. In this way, a water depth of at least 2.80 meters can be permanently guaranteed. However, this is not possible during floods.

Red alert in four regions! There is now a threat of heavy thunderstorms with heavy rain

Wednesday, June 30th, 7.47 a.m .: After the south of Germany in particular was hit by severe storms recently, the German Weather Service issued warnings for the north on Wednesday morning. In four regions in the northeast of the country there is a threat from 8 a.m. severe storms with heavy rain.

Red alert applies in these regions:

“A storm that only happens every five to ten years”

10:34 p.m .: The old town in the Bavarian city of Bavaria has extraordinary amounts of rain Landshut submerged on Tuesday evening. At the kick-off of the European Championship soccer game Germany against England, heavy rain, lightning and thunder moved over the city, as a police spokesman said. There were torrents, muddy streets, cars washed away, flushed manhole covers, fallen trees, full cellars, damaged power boxes and oil tanks, as Mirko Olzem, the situation service of the integrated control center in Landshut, described the situation. According to initial findings, no one was injured. “That was a storm that only happens every five to ten years,” he added.

Large masses of water had fallen over the city within a very short time. Between 5.30 p.m. and 8.45 p.m., the fire brigade and rescue service are on call for almost 650 missions, according to the control center. That was well above average. About 20 more missions were made to the police. The clean-up continued in the evening. Many will not realize the extent of the damage until the morning, as Olzem said. In 2016 there was a similar storm in the village of Essenbach near Landshut.

Now Paris is waiting: Weak start to the season: RB Leipzig disappointed with a draw 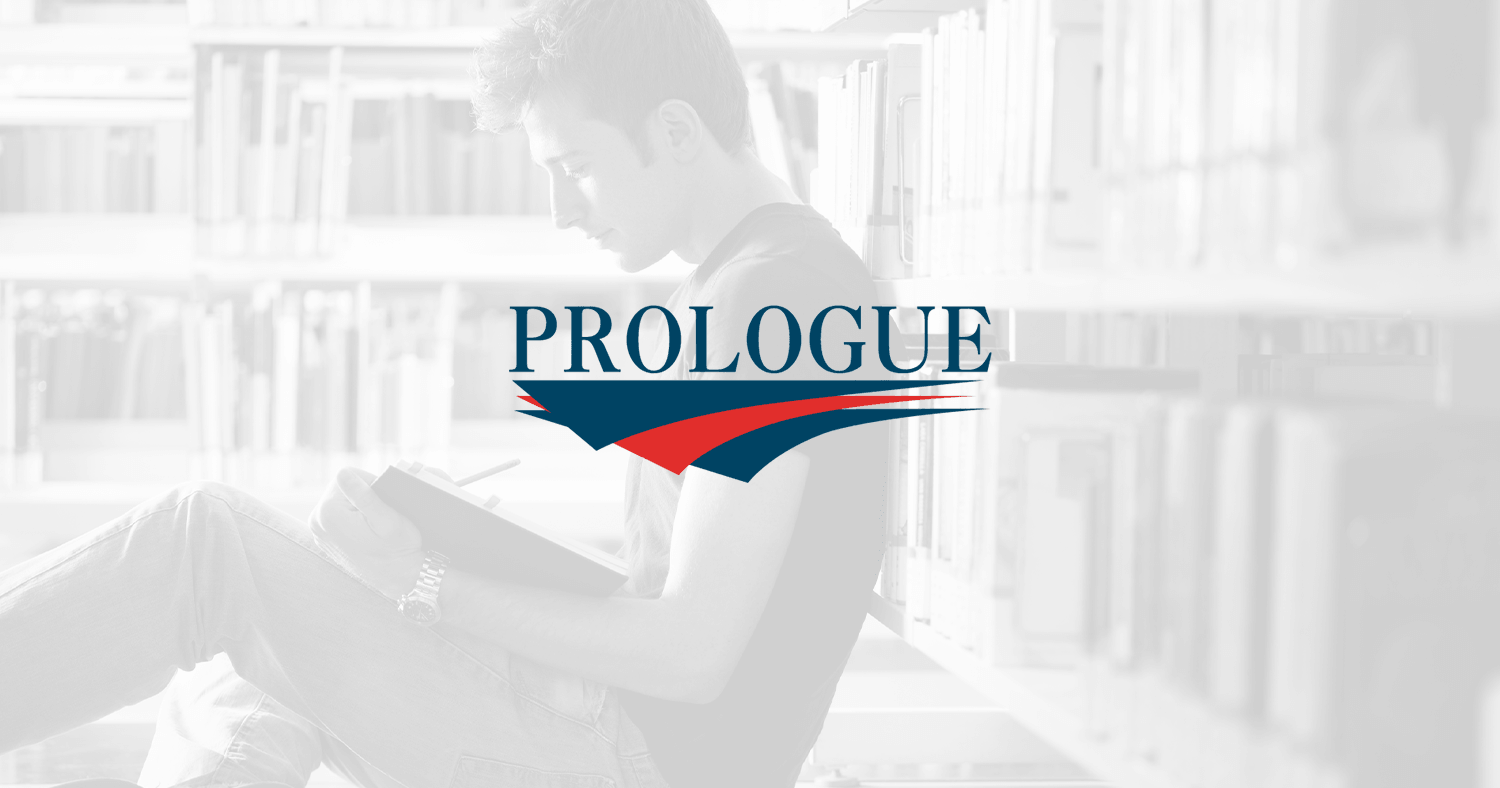 All Our Books – Healthy and Vegetarian Cuisine

Colors of the homeland | A currency dealer reveals the secret of the 4 papers required for thousands of pounds: if you have this 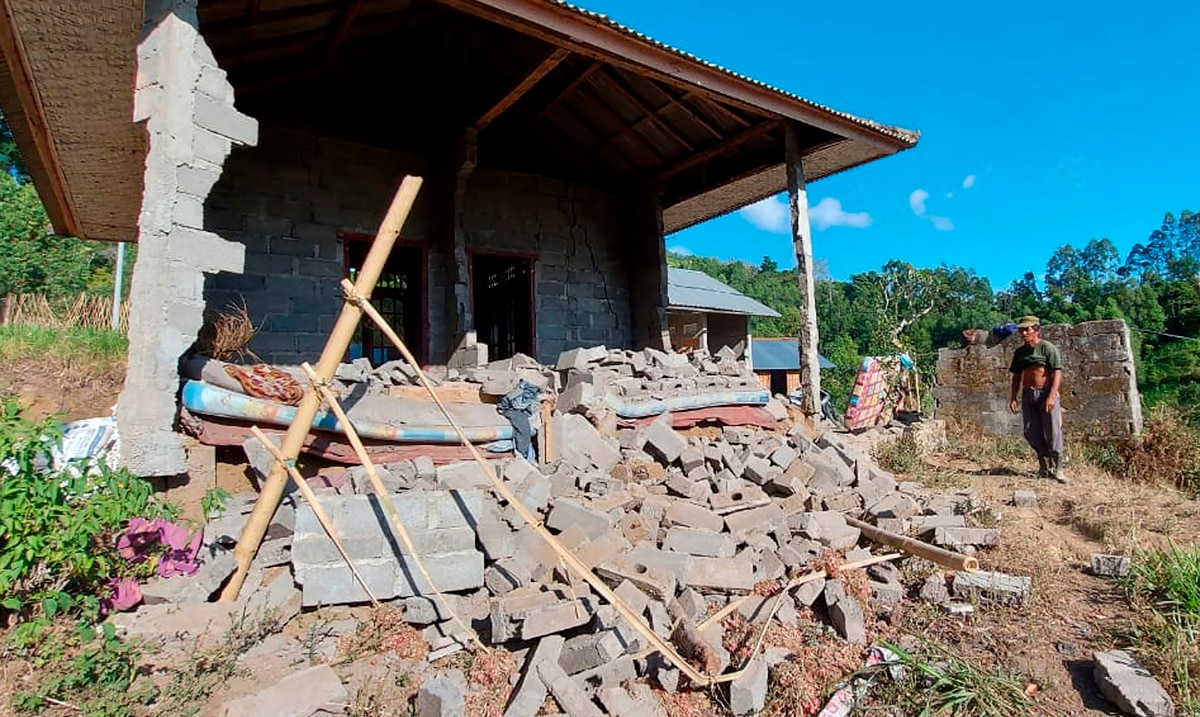 An earthquake shakes Bali and leaves at least three dead